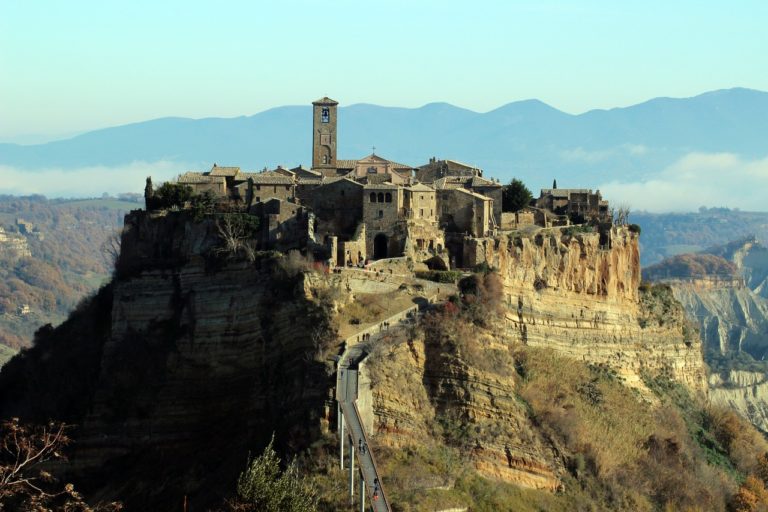 Simon Toyne is a newcomer to the community of authors who write mysteries centered around ancient secrets, symbols and underground societies. Simon has worked in British television for twenty years. As a writer, director, and producer, he has worked on several award-winning shows, one of which won a BAFTA. He lives in England with his wife and family. Sanctus

is his first book and the first volume of the Ruin trilogy.

A man climbs a cliff face in the oldest inhabited place on earth, a mountain known as the Citadel, a Vatican-like city-state that towers above the city of Ruin in modern-day Turkey. But this is no ordinary ascent. It is a dangerous, symbolic act. And thanks to the media, it is an event witnessed by the entire world.

Few people understand its consequence. But for foundation worker Kathryn Mann and a handful of others, it’s evidence that a revolution is at hand. For the Sancti, the cowled and secretive monks who live inside the Citadel, it could mean the end of everything they have built. They will stop at nothing to keep what is theirs, and they will break every law in every country and even kill to hold it fast. For American reporter Liv Adamsen, it spurs the memory of the beloved brother she lost years before, setting her on a journey across the world and into the heart of her own identity. There, she will make a discovery so shocking that it will change everything.

This is a very well-written thriller structured around a Dan Brown type of plot. The author has written the book in a fashion similar to James Patterson; chapters with only few pages each focusing on a specific scene. Religion seems to be the essence of the story with the author bringing in the history of Christianity, old prophecies and secret symbols to add to the intrigue of the main plot.

The answers to the curious events which open the story are not revealed until almost end of the book and the reader is kept waiting. The ending was satisfying and Toyne, deliberately left some things out which we assume will be explained in the second book of the trilogy.

Overall, this is a very entertaining read and we are looking forward to reading the second volume of this trilogy.

Like Books By Simon Toyne? Check out the following titles. 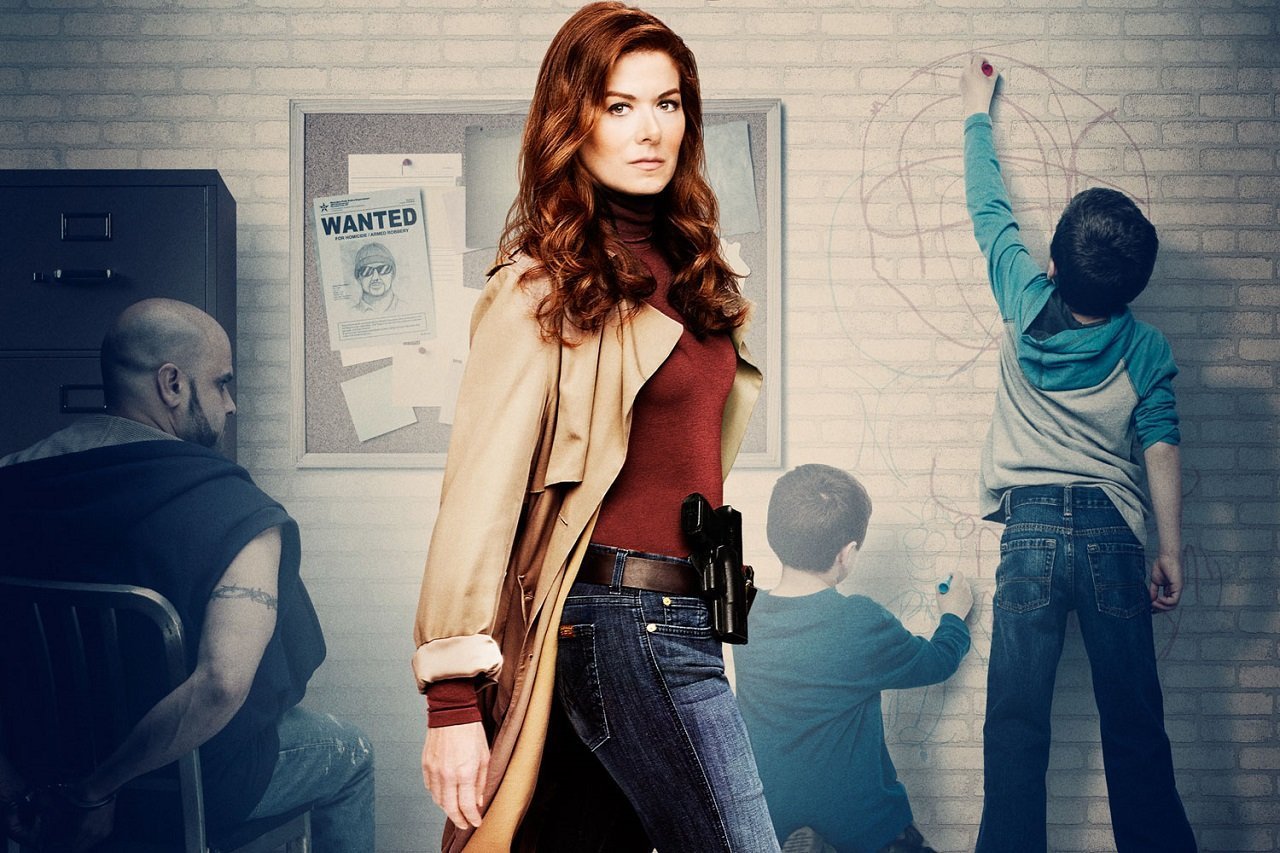