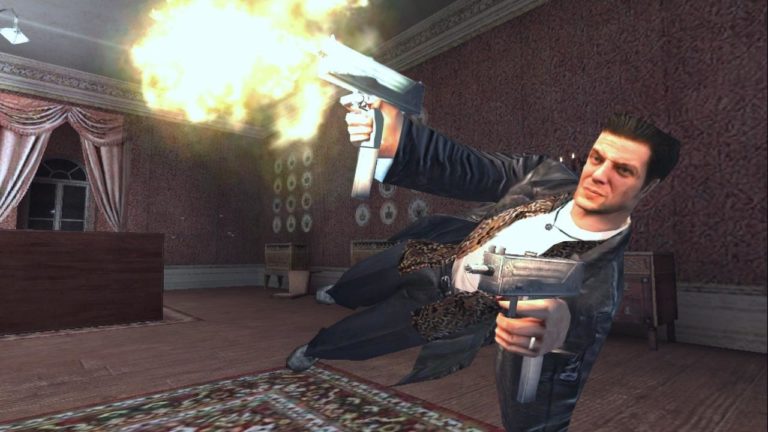 If you like video games from early 2000s, you definitely remember Max Payne, the super successful title which won every award imaginable. Well, the good news is that this thriller game is now available for Apple products such as iPhone or iPad.

A fugitive undercover cop framed for murder, and hunted by cops and the mob, Max is a man with his back against the wall, fighting a battle he cannot hope to win.

Max Payne is a relentless story-driven game about a man who finds his family dead and is being framed as the murderer: He fights hard to clear his name while struggling to uncover the truth about his slain family amongst a myriad of plot-twists. You can check out the video below to get a feel of this game.

The game scenes have very high resolution, thanks to the enhanced design for the iPhone/iPad. Controlling the movements of Max Payne can be done through several buttons on the screen in a similar fashion to a joystick.

There is an auto-aim capability which comes handy in the shooting scenes and can be turned off if you think you don’t need it.

As you progress in the story, the game automatically saves the progress and you don’t have to start over if you lose. The only drawback which we saw, only for iPhone, was the virtual control layout because the hit zones for buttons were too close to each other. This occasionally caused problems as we found our avatar jumping instead of entering bullet time.

14 Neo-Noir Movies to Watch Over Your Weekends