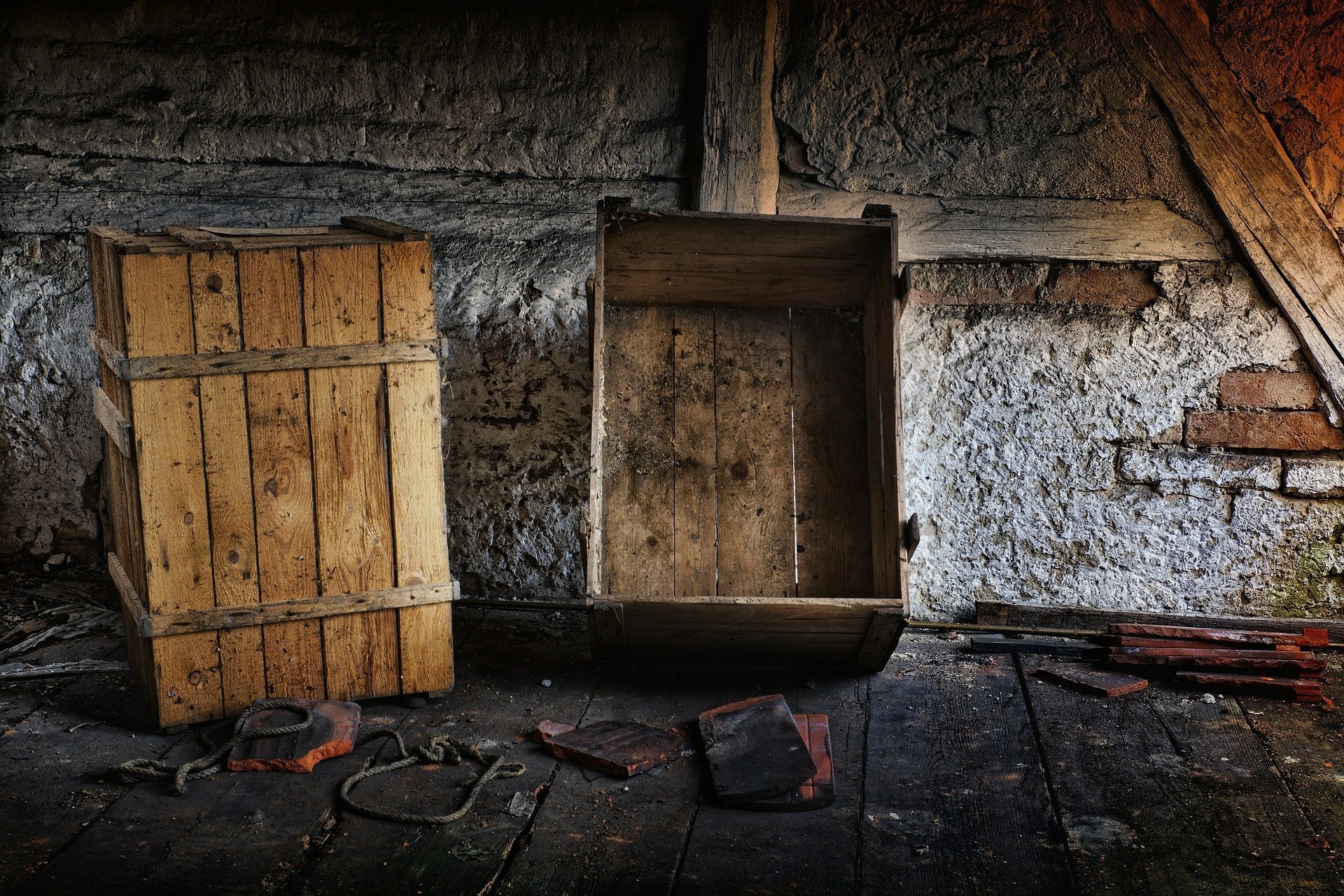 Outside The Box: Psychological Flash Fiction By Paul Kindlon

Paul Kindlon, author of Outside The Box, is a professor of Humanities and a regular contributor to Mystery Tribune. He lives somewhere in New York State.

Edith enjoyed her new home. The residential complex had lovely apartments, good neighbors and spacious walking grounds with bright flowers. But there is no place on earth which is perfect. What prevented Edith’s world from being paradise was a young man who smoked on the property. With prominent signs warning possible transgressors who trespass and violate the no smoking ordinance only a fool or common criminal would consistently break the rules.

Because no one was stopping this young man from violating policy intended to create order Edith had to take matters into her own hands. So she went shopping.

The next day she approached the trespassing smoker and said…“Sir, you are not allowed to smoke here. Please put it out and leave.”

“How about getting lost lady. And get the hell out of my face.”

Edith ripped the cigarette from between his fingers and stabbed the lit end into one of his questioning palms. The young man screamed in a normal conventional manner. Edith then sprayed his face with mace and as the transgressor raised his arms to cover his eyes, she quickly handcuffed him. The young man called her all sorts of names. Edith called 911.

In Edith’s world things made sense usually. This was not the case when she found herself charged with assault. She insisted on defending herself at the trial. When asked why she – who had no legal training – felt qualified to provide a legal defense, Edith explained that she spent many years watching talk shows and was certain that by now she had learned how to argue a point and win.

During her defense she said the following to the jury…“I was just enforcing the rules – a necessary act that countless police officers do on a daily basis. Was I aggressive? Yes. I was dealing with a transgressor. By police standards, I acted in moderation. I did not use a gun as many officers do. An act for which they receive congratulations and a pat on the back from their comrades. They are allowed such aggressive behavior because they wear a special uniform that gives then special status and special powers.

Just as soldiers use aggression on the battlefield. In fact, soldiers kill total strangers and not only are they not punished – they are rewarded with medals afterwards. How are they able to do this? Because they wear a special uniform that gives them special status and special powers. So what is my crime? Not wearing a special uniform!”

Remarkably, Edith was found not guilty. It was front page news and the number one topic of conversation. She was hired by a local radio station to host a call-in talk show because of her uncanny ability to think outside the box.

But one day she went too far. During one of her rants – using her patented form of “Edith logic” – she boldly defended mass murder when she said…”Murder is not always bad or evil. Even God commits homicide. After he breathes life, love and happiness into us He kills us. And that’s not a sin.”

Calls from irate listeners flooded the station. Death threats were made. Edith lost her job. And not only. She was thinking way outside the box now.