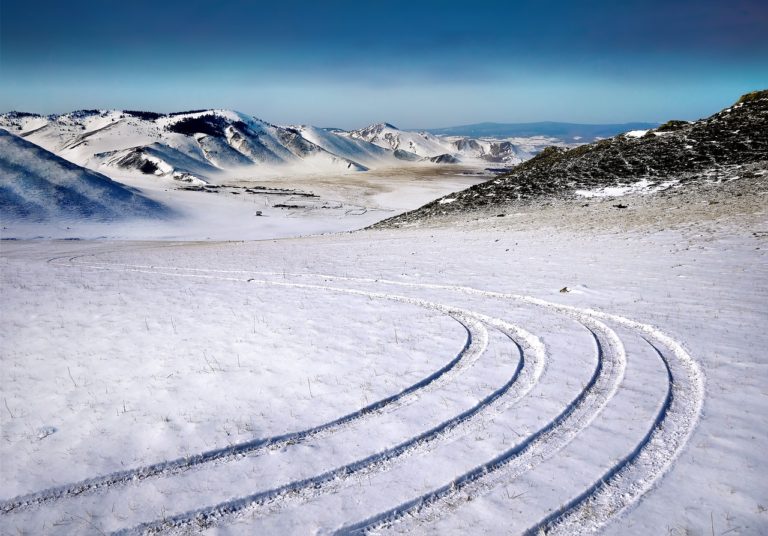 Our Take On “Scorpion Winter” By Andrew Kaplan

Andrew Kaplan is one of the few among spy writers’ community who writes with a large sense of authenticity: His novels featuring the hardcore operative “Scorpion” are now among the best-sellers. His latest Scorpion work “Scorpion Winter

” mostly happens in Ukraine and has a certain chill to it (see our earlier review of Scorpion Betrayal from the same author here).

In the frozen wastes of Siberia, a silver artifact is stolen from a dead man . . . In the Middle East, the carefully planned strike on a terrorist leader goes disastrously wrong . . . Two seemingly unrelated incidents have placed the former CIA covert operative-turned-freelance spy, code-named Scorpion, in a desperate position: joining forces with a beautiful woman to prevent the assassination of a powerful Ukrainian politician.

But treachery breeds terror in the long shadow of a dangerous Russia, as Scorpion finds himself caught in a lethal trap sprung by an unknown enemy—perhaps someone on his own side of the game. And now time is ticking rapidly away with the whole world balancing on a knife’s edge, just days from the opening salvos of a catastrophic war that could leave the earth itself in ruins.

We liked this novel more than Kaplan’s previous novel, Scorpion Betrayal. The devil is in the detail: This new book is filled with local details in about the setting in which the story happens. You can really feel the atmosphere in which the Ukranian mafia, Russian Intelligence operatives and the politicians work with each other.

The story feels a bit like James Bond this time: Scorpion meets a beautiful Ukranian politicians and they shape an affair as the story goes on. Scorpion has to leave the girl at the end as there is no future for them with his dangerous lifestyle.

The chapters are relatively short and you can read the book fairly quickly: In the case you like Tom Clancy books or Bourne series, you will love this book.

Like Books By Andrew Kaplan? Check out the following titles. 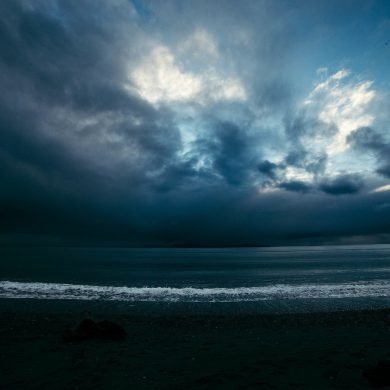