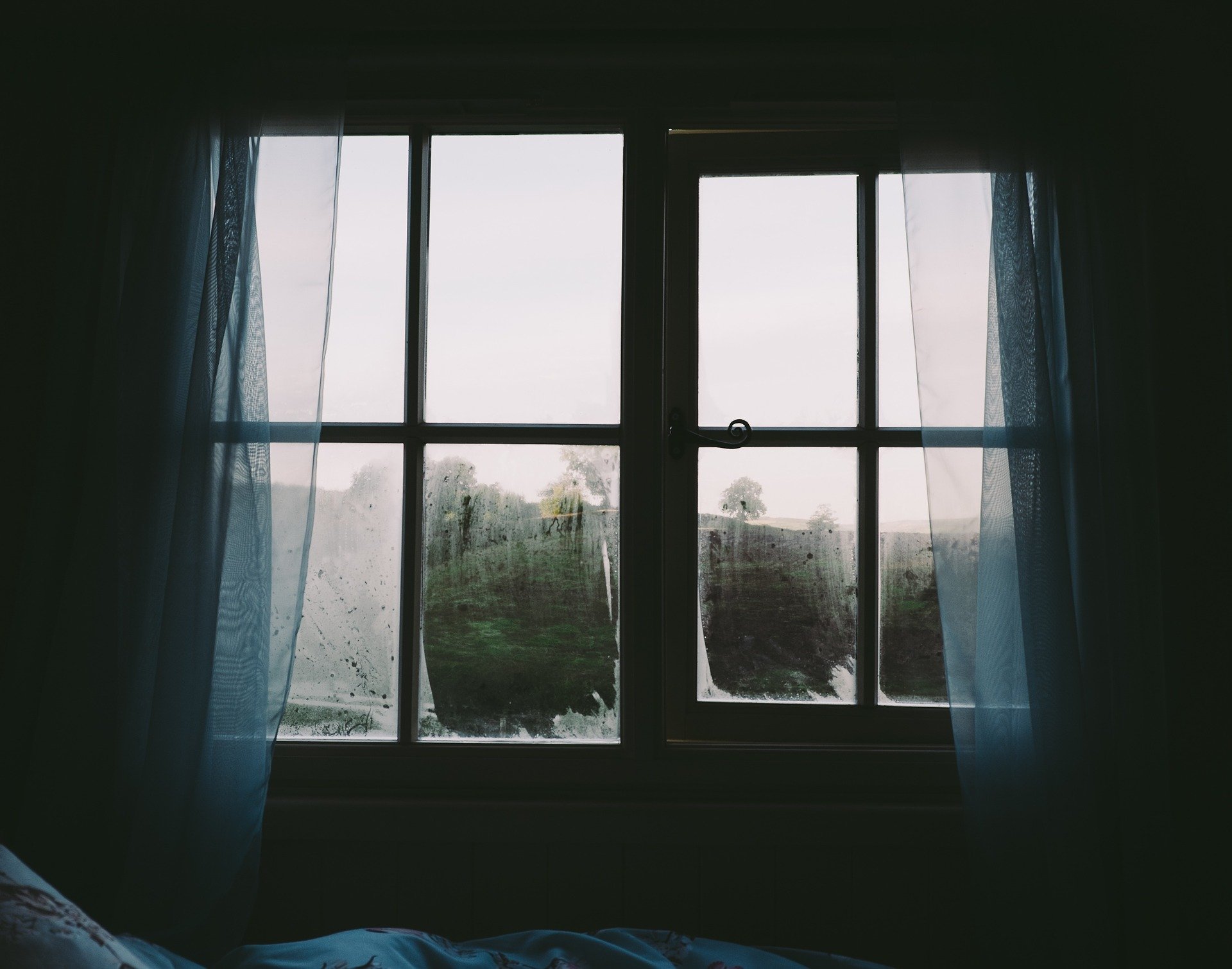 Our Suspense Thriller Pick: Those People By Louise Candlish

Louise Candlish received rave reviews last year for her us US debut Our House and her new novel, Those People, brings the same level of quality to suspense fans.

In Those People, Candlish delves further into the lives of homeowners in her own devious was asking the question: Could your neighbor make you angry enough to kill?

For the families on Lowland Way, the street is idyllic. A newly sought after street, good schools are nearby and the neighbors all get along swimmingly; the street even received some press for starting a weekly outdoor open play event for the kids. Young couple Anthony and Emily have moved in recently with their infant son; two brothers and their families live next door to each other. Sissy Watkins, who’s lived on the block for years, runs a successful B&B out of her home. It’s the epitome of the suburban dream.

That is until Darren and Jodie move in. Immediately they become the scourge of the block: they’re rude, they’re antagonistic, and they blast loud music until the early hours of the morning. They also run a seemingly off-the-books car repair business taking up all the street parking space. Tensions reach a fever pitch in the neighborhood which escalate to threats of violence.

And when someone is killed, accusations start flying. When the police question everyone on the block, secrets about the neighbors and secrets between them start to come to light. Perhaps the residents of Lowland Way aren’t who they seem.

In what seems to be a signature writing style, Candlish has assembled a dynamic and flawed cast of characters in a plot that is nicely paced and keeps readers guessing until the end.

This is a perfect pick for those looking for mysteries multi-layered suspense thrillers and fans of Shari LaPena, Ruth Ware, and Liane Moriarty. 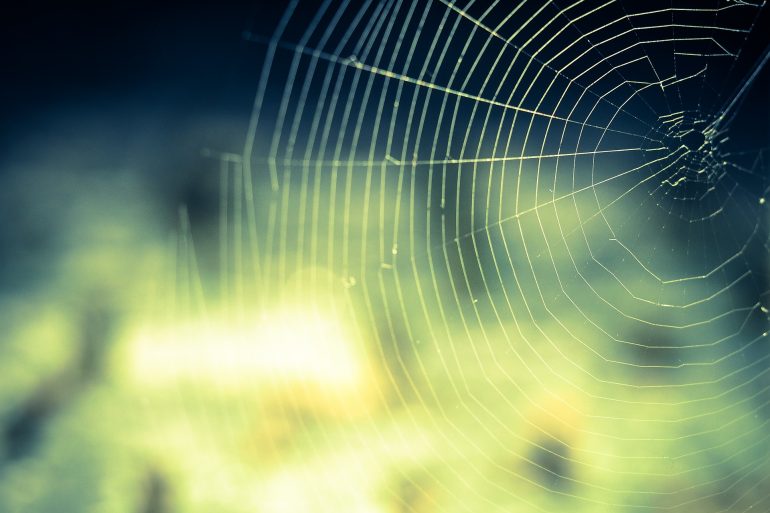 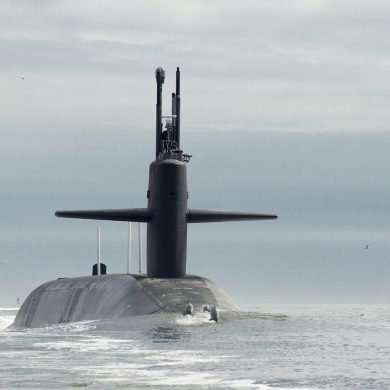