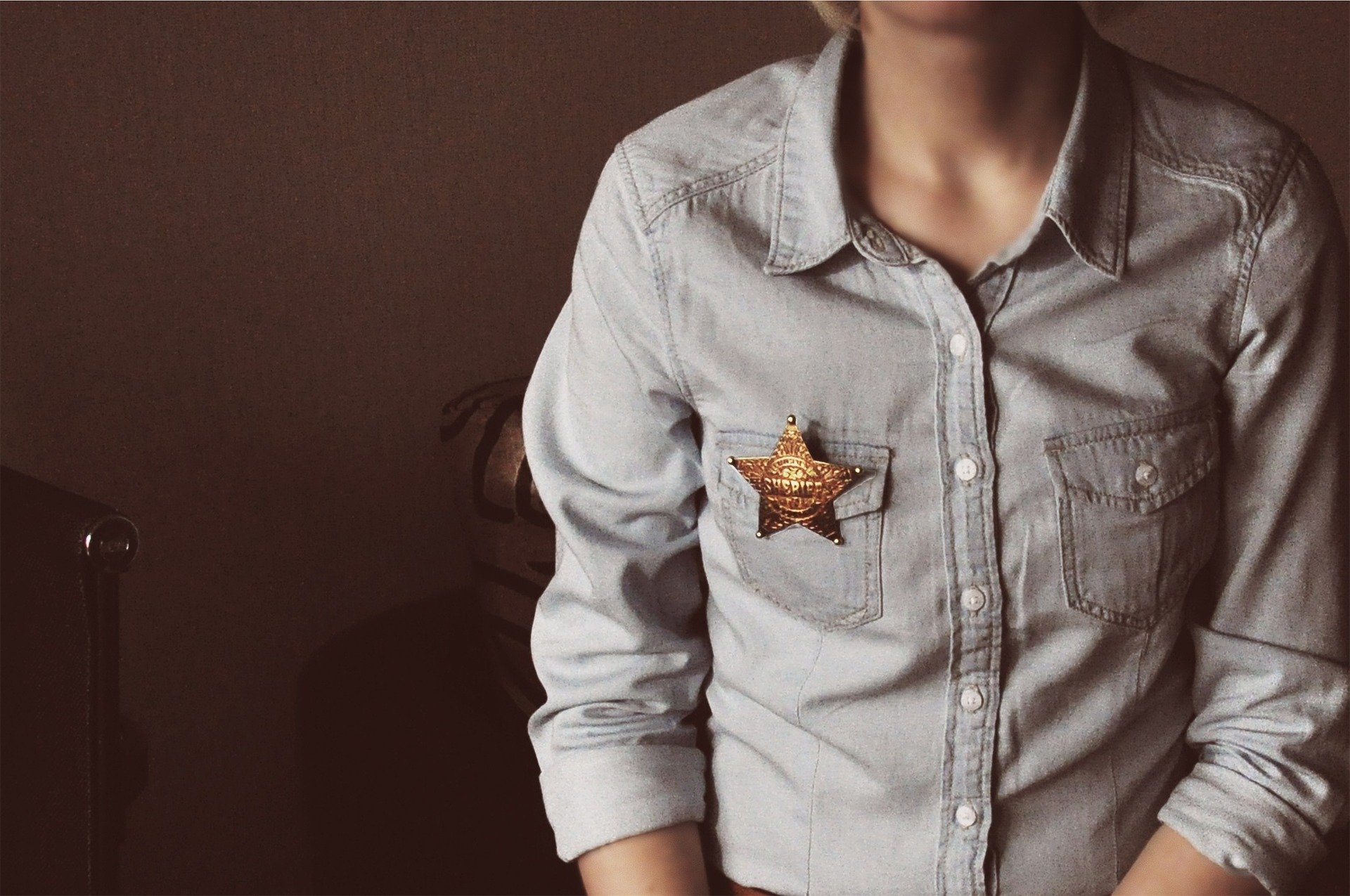 Like Lions by Brian Panowich is a powerful follow up to multiple award-winning debut Bull Mountain. As admirers of of Panowich’s notable debut work, we were thrilled to be offered the opportunity to read this new installment in Clayton Burroughs series.

Clayton Burroughs is a small-town Georgia sheriff, a new father, and, improbably, the heir apparent of Bull Mountain’s most notorious criminal family.

As he tries to juggle fatherhood, his job and his recovery from being shot in the confrontation that killed his two criminally-inclined brothers last year, he’s doing all he can just to survive. Yet after years of carefully toeing the line between his life in law enforcement and his family, he finally has to make a choice.

When a rival organization makes a first foray into Burroughs territory, leaving a trail of bodies and a whiff of fear in its wake, Clayton is pulled back into the life he so desperately wants to leave behind. Revenge is a powerful force, and the vacuum left by his brothers’ deaths has left them all vulnerable. With his wife and child in danger, and the way of life in Bull Mountain under siege for everyone, Clayton will need to find a way to bury the bloody legacy of his past once and for all.

What is appealing to readers about the novel is the combination of twisting, intense suspense with a heart-wrenching and sometimes brutal portrayal of a family in conflict, across generations. Sheriff Clayton Burroughs’ tortured relationship with his outlaw brothers and the only way of life he has ever known continues to play out as he wrestles with his responsibility to the next generation – his wife and new baby.

This page-turning story is part crime fiction, and part family drama and also brings the unforgiving beauty of North Georgia nature to life.

The book is written in a way which can be read as standalone: If you pick up this novel, you’re in for a real treat. Brian Panowich is one of the most exciting voices we have read this year. 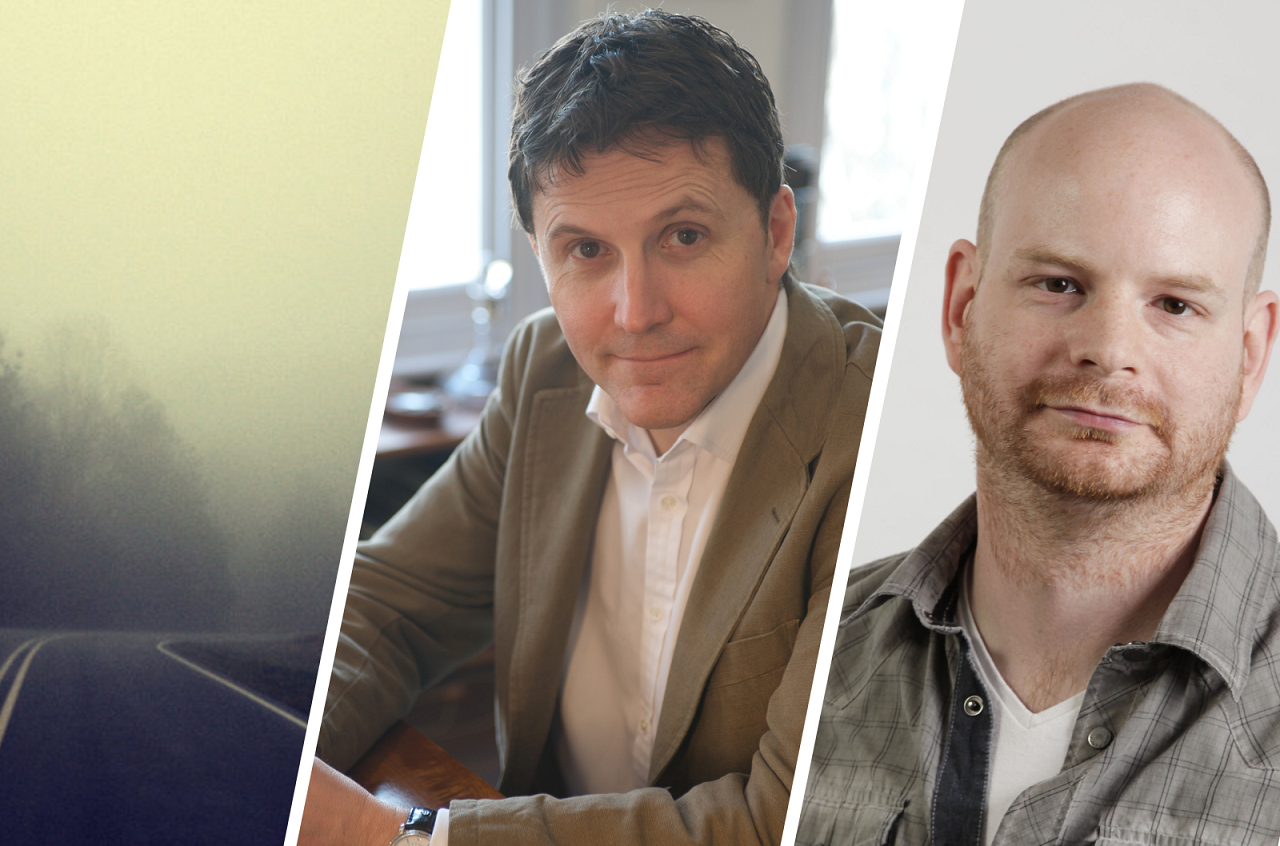