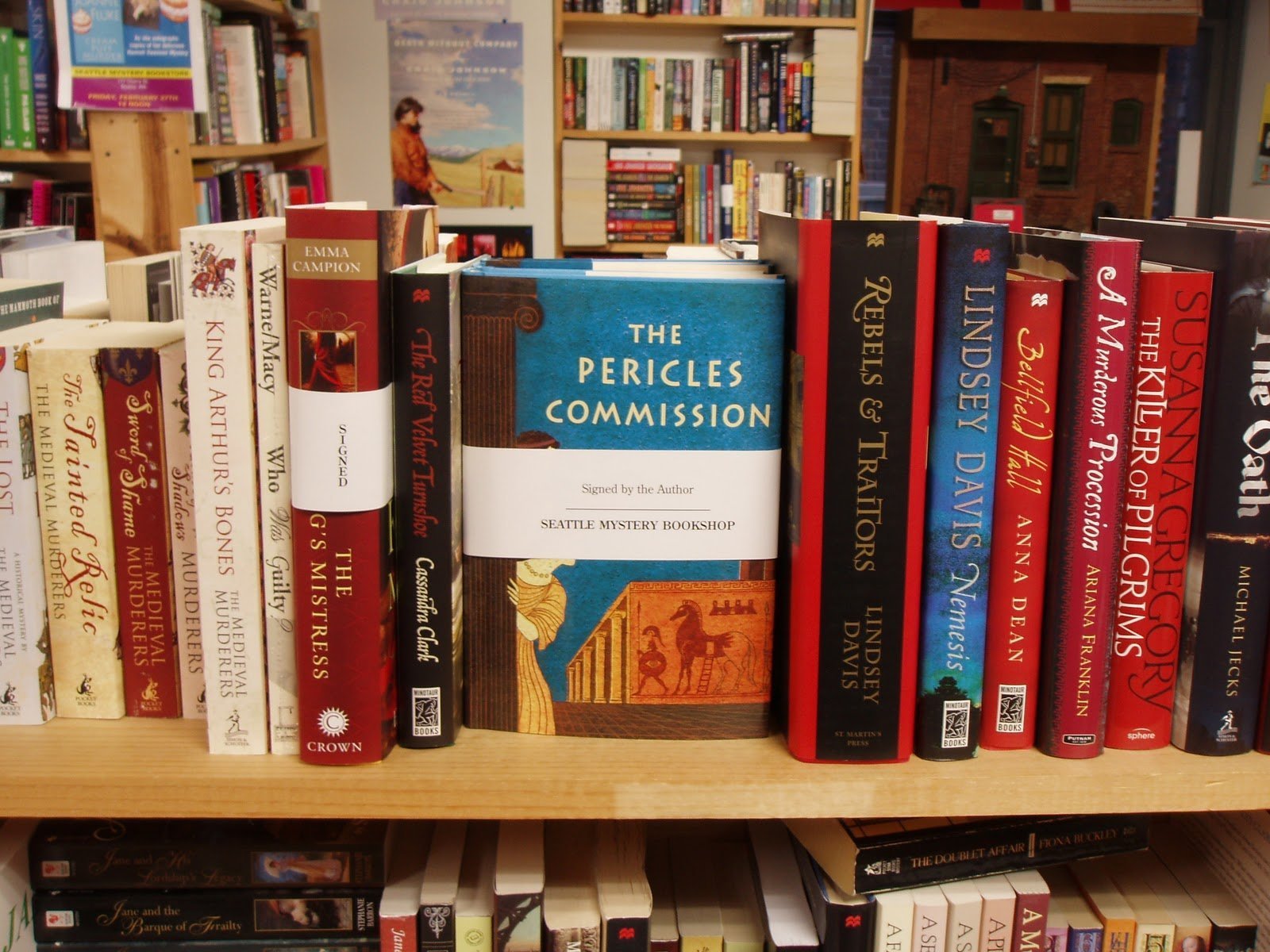 The following three mystery reads are fresh out of oven and great picks for all mystery lovers. From Brad park’s nosy reporter to ruthless female assassins, you will love the characters in these titles.

: When he hears residents of a Newark neighborhood are getting sick—and even dying—from a strange disease, investigative reporter Carter Ross dives into the story—so deep he comes down with the illness himself.

With even more motivation to track down the source of the disease, Carter soon hits upon a nearby construction site.

But when the project’s developer is found dead, and his mob ties surface, Carter knows he’s looking at a story much bigger—and with even more dangerous consequences—than an environmental hazard.

Back in the newsroom, Carter has his hands full with his current girlfriend and with the paper’s newest eager intern, not to mention his boss and former girlfriend Tina Thompson, who has some news for Carter that’s about to make tangling with the mob seem simple by comparison, in The Player by Brad Parks.

: The Trinidad contract was supposed to be simple: to make a living man become a dead man. When the job goes bad under the watchful eye of a bank security camera, there is nowhere for agent MX-401, known as Reaper, to hide from the fearsome local warlords, the Laventille Killers.

Her employers, the Barbarians, send her to Barbados, the next island over, barely two hundred miles away, with the LK’s in hot pursuit of the woman who took many of their own.

With the scant protection of a dank safe house, no passport, and no access to funds, an island paradise becomes her prison.

While she trawls for low-profile assignments to keep her skills sharp and a few dollars in her pocket, Reaper discovers that family ties run deep, on both sides of the fight.

Will the woman everyone wants, who has lived countless lives in the service of others, finally discover who she really is?

: Three summers after the Deepwater Horizon catastrophe, oil is again spewing into the ocean—from a drilling explosion in Cuban waters sixty miles off the Florida Keys, creating a politically complex and volatile situation.

Representing an American woman whose Cuban husband was killed on the rig, Jack finds himself in dangerous waters when he discovers that his incendiary case may be lethally connected to his new wife Andi’s undercover assignment for the FBI . . . and that the looming environmental catastrophe may have been no “accident” at all.