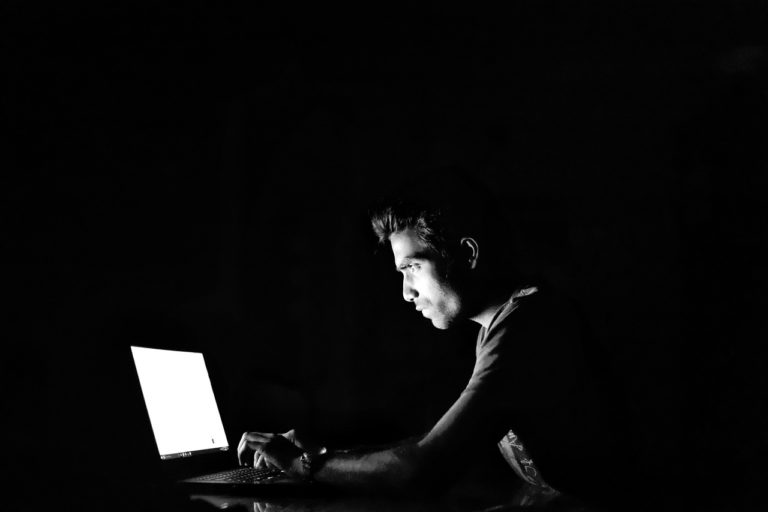 Our Picks: 7 Police Procedural Novels You Can’t Put Down

In the past couple of weeks, we have received a number of great police procedural novels which we couldn’t wait to share with you: Our new list of top picks includes notable Chinese crime fiction Enigma of China which was a joy to read to the new Dan Brown-style book Angel City. What comes below is a list of our favorite titles.

Angel City (The Angelus Trilogy) by Jon Steele: A Dan Brown type novel which keeps you on your toes…It’s been almost three years since we left Detective Jay Harper and high-priced escort Katherine Taylor on the esplanade of Lausanne Cathedral, bruised and battered from a biblical showdown with the Nephilim. Katherine has retreated to small-town life in the woods of Washington State with her son, Max—and a close protection detail of heavily-armed, elite members of the Swiss Guard. Harper is living in Paris, haunted by voices in his head and bone-tired after what turns out to be two and a half million years on Earth.

Though Katherine and Harper have been prevented from remembering each other , baby Max has unwittingly stirred the interest of vengeful spirits—and only a worldwide (and cosmic) effort to save his life will bring Harper and Katherine together again.

Meanwhile, from the shadows steps a defrocked priest named Astruc, whose face looks as if it has been clawed by some terrible beast and who hides his eyes behind blue lenses. He and his brilliant young ward, Goose, have discovered something unfathomable in the Catacombs under Paris, something that will confirm that “the time of the prophecy” is at hand.

Enigma of China by Qiu Xiaolong: Chief Inspector Chen Cao of the Shanghai Police Department is in an unusual situation—a poet by training and inclination, he was assigned by the party to the Police Department after he graduated college, where he has continued to shine. Now he’s a rising cadre in the party, in line to take over the top politic position in the police department, while being one of most respected policeman in the department. Which is why he’s brought in by the Party to sign off on the investigation into the death of Zhou Keng.

Zhou Keng—a trusted princeling, son of a major party member—was head of the Shanghai Housing Development Committee when a number of his corrupt practices were exposed on the internet. Removed from his position and placed into extra-legal detention, Zhou apparently hanged himself while under guard. While the Party is anxious to have Zhou’s death declared a suicide, and for the renowned Chief Inspector Chen to sign off on that conclusion, the sequence of events don’t quite add up. Now Chen will have to decide what to do – investigate the death as a possible homicide and risk angering unseen powerful people, or seek the justice that his position requires him to strive for.

I Shall Not Want by Julia Spencer-Fleming: In the small Adirondack town of Millers Kill, New York, life doesn’t stop for heartbreak. A brand-new officer in the police department, a breaking-and-entering, and trouble within his own family keep Police Chief Russ Van Alstyne busy enough to ignore the pain of losing his wife—and the woman he loves.

At St. Alban’s Episcopal Church, the Reverend Clare Fergusson is trying to keep everyone happy while denying her own wounded soul. When a Mexican farmhand stumbles over a Latino man killed with a single shot to the back of his head, Clare is sucked into the investigation. The discovery of two more bodies executed in the same way ignites fears that a serial killer is loose. Now two would-be lovers, who thought they had lost everything, must find a way to trust each other again—as the violence strikes ever closer to home.

Close to the Bone by Stuart MacBride: The first body is chained to a stake: strangled, and stabbed, with a burning tyre around its neck. But is this a gangland execution or something much darker?

Someone’s leaving little knots of bones outside Detective Inspector Logan McRae’s house, but he’s got more pressing things to worry about. Rival drug gangs are fighting over product and territory; two teenage lovers are missing; someone’s crippling Asian immigrants; and Logan’s been lumbered with an ambitious new Detective Sergeant, a mountain of paperwork, and the unwelcome attention of his superiors and the local crime boss.

When another body turns up, it looks as if the similarities between these murders and the plot of a bestselling novel are more than just a coincidence. And perhaps those little knots of bones are more important than they look.

Silken Prey by John Sandford: An Excellent work of entertaining fiction which has the potential to become a great movie…Very early one morning, a Minnesota political fixer answers his doorbell. The next thing he knows, he’s waking up on the floor of a moving car, lying on a plastic sheet, his body wet with blood. When the car stops, a voice says, “Hey, I think he’s breathing,” and another voice says, “Yeah? Give me the bat.” And that’s the last thing he knows.

Davenport is investigating another case when the trail leads to the man’s disappearance, then—very troublingly—to the Minneapolis police department, then—most troublingly of all—to a woman who could give Machiavelli lessons. She has very definite ideas about the way the world should work, and the money, ruthlessness, and sheer will to make it happen. No matter who gets in the way.

Dead Scared by S.J. Bolton: When a rash of suicides tears through Cambridge University, DI Mark Joesbury recruits DC Lacey Flint to go undercover as a student to investigate. Although each student’s death appears to be a suicide, the psychological histories, social networks, and online activities of the students involved share remarkable similarities, and the London police are not convinced that the victims acted alone. They believe that someone might be preying on lonely and insecure students and either encouraging them to take their own lives or actually luring them to their deaths. As long as Lacey can play the role of a vulnerable young woman, she may be able to stop these deaths, but is it just a role for her? With her fragile past, is she drawing out the killers, or is she herself being drawn into a deadly game where she’s a perfect victim?

Scratchgravel Road by Tricia Fields: This book is from one of our favorite authors.

Tricia Fields lives in a log cabin on a small farm with her husband and a variety of stray animals. She was born in Hawaii but has spent most of her life in small town Indiana, where her husband is an investigator with the state police.

A lifelong love of Mexico and the desert southwest lead to her first book, The Territory, winner of the Tony Hillerman Award for Best Mystery. Scratchgravel Road, with the same level of quality, as an interesting plot:

It was pure luck that Josie Gray spotted Cassidy Harper’s car, abandoned on the side of the road. If she hadn’t, then she’d never have found Cassidy, lying nearly dead of heatstroke on the desert sand beside the body of a Mexican immigrant.

But Cassidy can’t explain why she was out for a walk in the midday desert heat, let alone how she happened upon the corpse. And once Josie sees the ominous wounds on the man’s body, she knows she needs to find the answer fast, before her own life is in danger. 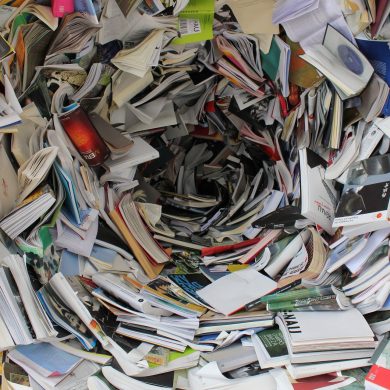