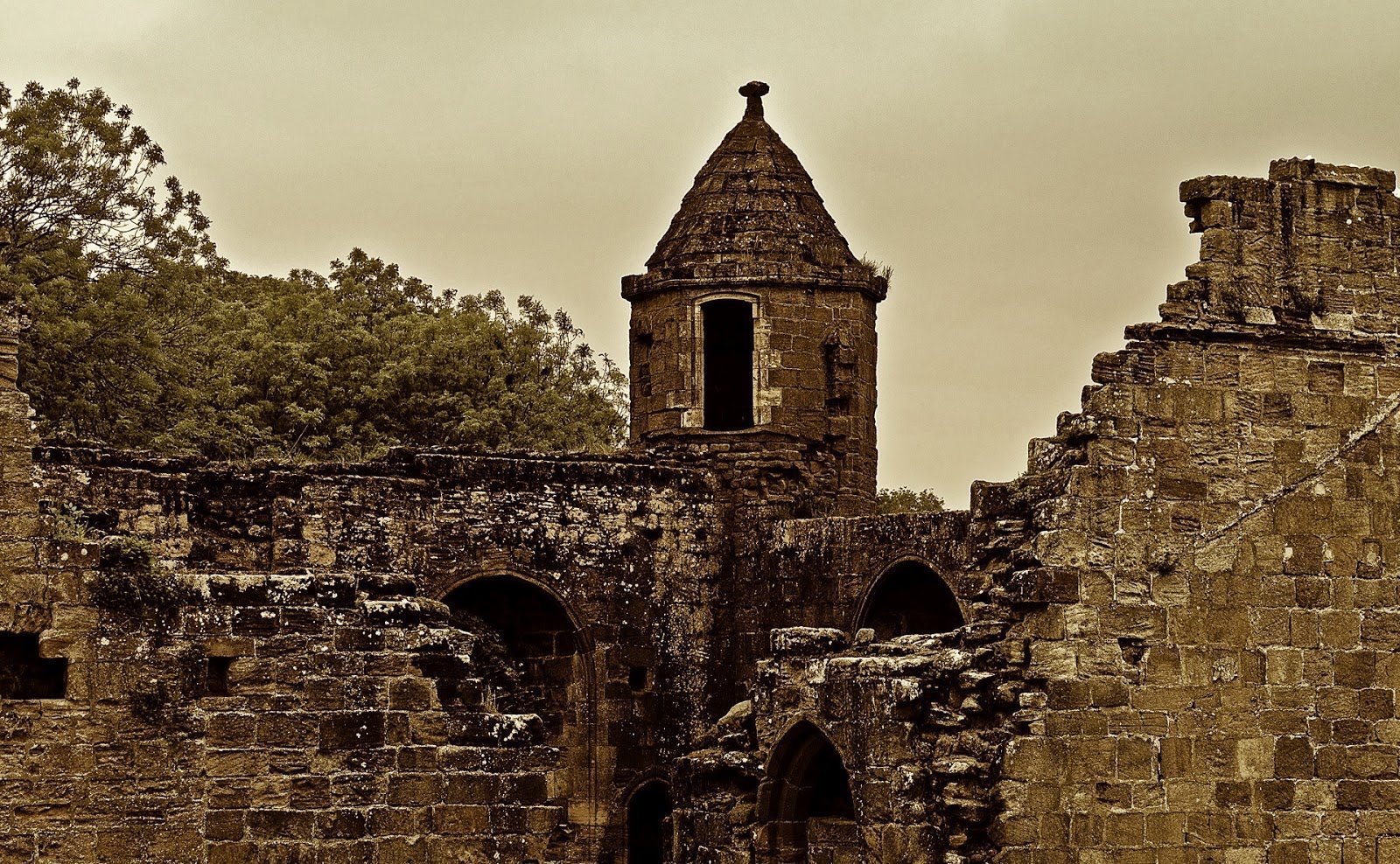 We have compile a new list of historical mysteries from what we have reviewed recently which we found interesting. In this week’s list, we particularly liked William Boyd’s Waiting for Sunrise but in general the following 5 books are all great reads.

The Whispering of Bones (A Charles du Luc Novel): Paris, 1687. The last thing Jesuit Charles du Luc and his elderly confessor expect to find in an ancient crypt is a newly murdered body.

Even more troubling, the shock of discovering the victim—a young man about to enter their order—proves too much for Charles’s companion. Vowing justice, Charles wants nothing more than to discover the killer, but is unexpectedly restrained from investigation.

At the same moment, a fellow soldier has also entered the Jesuit Novice House, bringing Charles’s worst battlefield secret back to haunt him.

And when another Jesuit disappears from the college of Louis le Grand and Charles himself is attacked, he begins to wonder whether there might be something more sinister afoot. All signs point to someone targeting Jesuits—and not even an ex-soldier like Charles may be able to escape…

The Obedient Assassin: Ramón Mercader was plucked from the front of the Spanish Civil War by the Soviets and conscripted to murder the great in­tellectual Leon Trotsky, a leader of the Bolshevik Revolution who was exiled in the 1920s for opposing Joseph Stalin.

As Ramón is trained for the task and assumes a new identity, he lives a lush life in Paris, befriending Frida Kahlo and other artists of the time. He falls in love with a left-leaning Jewish woman whom he is ordered to seduce as a means of getting at Trotsky.

From Barcelona to Paris and New York to Mexico City, the group controlling Ramón—including Ramón’s mother and her lover—guides the assassin on the inevitable resolution of his grim task as he must penetrate Trotsky’s compound.

The Midwife’s Tale: It is 1644, and Parliament’s armies have risen against the King and laid siege to the city of York. Even as the city suffers at the rebels’ hands, midwife Bridget Hodgson becomes embroiled in a different sort of rebellion. One of Bridget’s friends, Esther Cooper, has been convicted of murdering her husband and sentenced to be burnt alive. Convinced that her friend is innocent, Bridget sets out to find the real killer.

Bridget joins forces with Martha Hawkins, a servant who’s far more skilled with a knife than any respectable woman ought to be. To save Esther from the stake, they must dodge rebel artillery, confront a murderous figure from Martha’s past, and capture a brutal killer who will stop at nothing to cover his tracks.

The investigation takes Bridget and Martha from the homes of the city’s most powerful families to the alleyways of its poorest neighborhoods. As they delve into the life of Esther’s murdered husband, they discover that his ostentatious Puritanism hid a deeply sinister secret life, and that far too often tyranny and treason go hand in hand.

Waiting for Sunrise: From one of our most celebrated and imaginative writers comes a spellbinding novel about deception, betrayal, psychoanalysis, and the mysteries of the human heart. William Boyd follows his critically acclaimed novels A Good Man in Africa, Brazzaville Beach, and Ordinary Thunderstorms with a razor-sharp, incandescent thriller in Waiting for Sunrise.

A provocative exploration of the line between consciousness and reality is nested within a tense, rollercoaster plotline following as a young English actor ensnared in a bewildering scandal with an enigmatic woman in early twentieth-century Vienna.

Sophisticated, page-turning, and unforgettable, Boyd’s Waiting for Sunrise is a triumph of literary fiction from one of the most powerful, thought-provoking writers working today.

When members of a prominent family disappear from a coal-mining village—and a human eyeball is discovered in a bird’s nest—the local constable sends for help from Scotland Yard’s new Murder Squad.

Fresh off the grisly 1889 murders of The Yard, Inspector Walter Day and Sergeant Nevil Hammersmith respond, but they have no idea what they’re about to get into. The villagers have intense, intertwined histories.

Everybody bears a secret. Superstitions abound. And the village itself is slowly sinking into the mines beneath it.

Not even the arrival of forensics pioneer Dr. Bernard Kingsley seems to help. In fact, the more the three of them investigate, the more they realize they may never be allowed to leave. 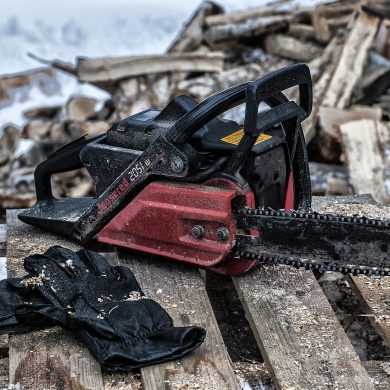