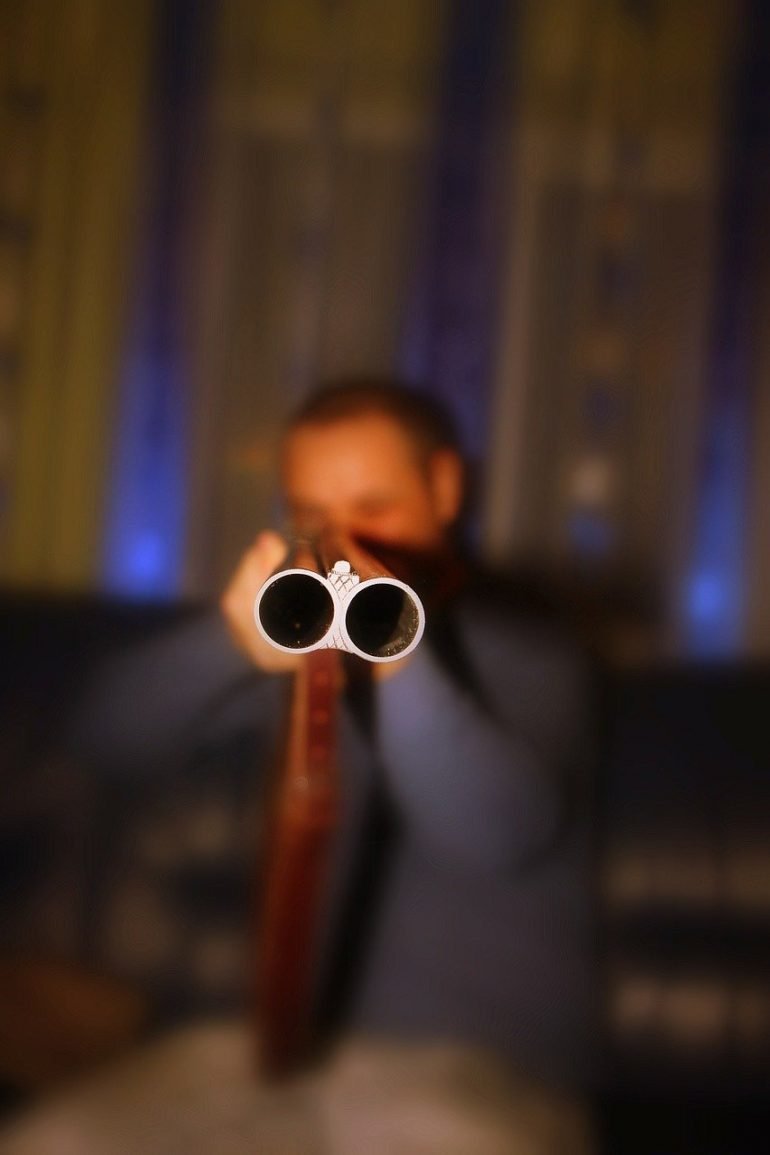 Some authors have a natural talent for writing clever and funny lines. Nick Kolakowski, the author of Boise Longpig Hunting Club, is one of those authors.

Kolakowski’s latest book, which is more like a novella, takes readers on a wild ride into the dark heart of capitalism. The audience is exposed to a world where the most brutal desires can be fulfilled for a price, and nobody is safe from the rich and powerful.

The book centers around the Idaho-based bounty hunter Jake Halligan. He’s smart, tough, and best of all, careful on the job. But none of those skills seem to help him when a shadowy group starts taking his life apart piece by piece.

The story is being narrated from Halligan’s point of view and is not short of funny and sarcastic remarks. To give you a flavor, here is a part where he talks about the handgun he keeps inside a bible in his car:

“…I still had a dinky 9mm hidden inside the paperback Bible I kept in my glove compartment. Call me damned to Hell for cutting a hollow in the Good book, and I’ll tell you I’d rather risk divine wrath than show up anywhere unarmed.”

Jake comes home one day to find a dead body in his gun safe. He thinks it’s a warning—and when one drags people back to jail for a living, the list of people who want to send that kind of message is very long indeed. With backup from his sister Frankie, an arms dealer and dapper criminal, Jake plunges into the Idaho underworld, confronting everyone from brutal Aryan assassins to cops who want his whole family in jail.

But as Jake soon discovers, those threats are small-time compared to the group that’s really after him. And nothing—not bounty hunting, not even all his years in Iraq—can prepare him for what’s coming next.

Boise Longpig Hunting Club has a plot with lots of bodies and guns flowing around. Yet the reader is somehow amused and entertained by the developments in the story.

Part of this is because of the funny dialogues and remarks but it’s also because of the colorful cast of characters which make up the story. They are rough yet they make the readers laugh and in that sense they reminded us of movies like Pulp Fiction which are structured the same way.

In a meager 208-page book the author gives us a kidnapping, a quarry confrontation, sisterly support with heavy weaponry, confrontation with dodgy cops, a fight with an axe-wielding neo-Nazi, a death in custody, a dead girl in his gun safe, and more.

No author can weave together all the above elements in a coherent way but a talented one. Nick Kolakowski deserves applause for this piece of fiction and in our view he is one of the most talented young voices in the crime and thriller community today.

We highly recommend this title to readers who like fast-paced and action-packed thrillers.