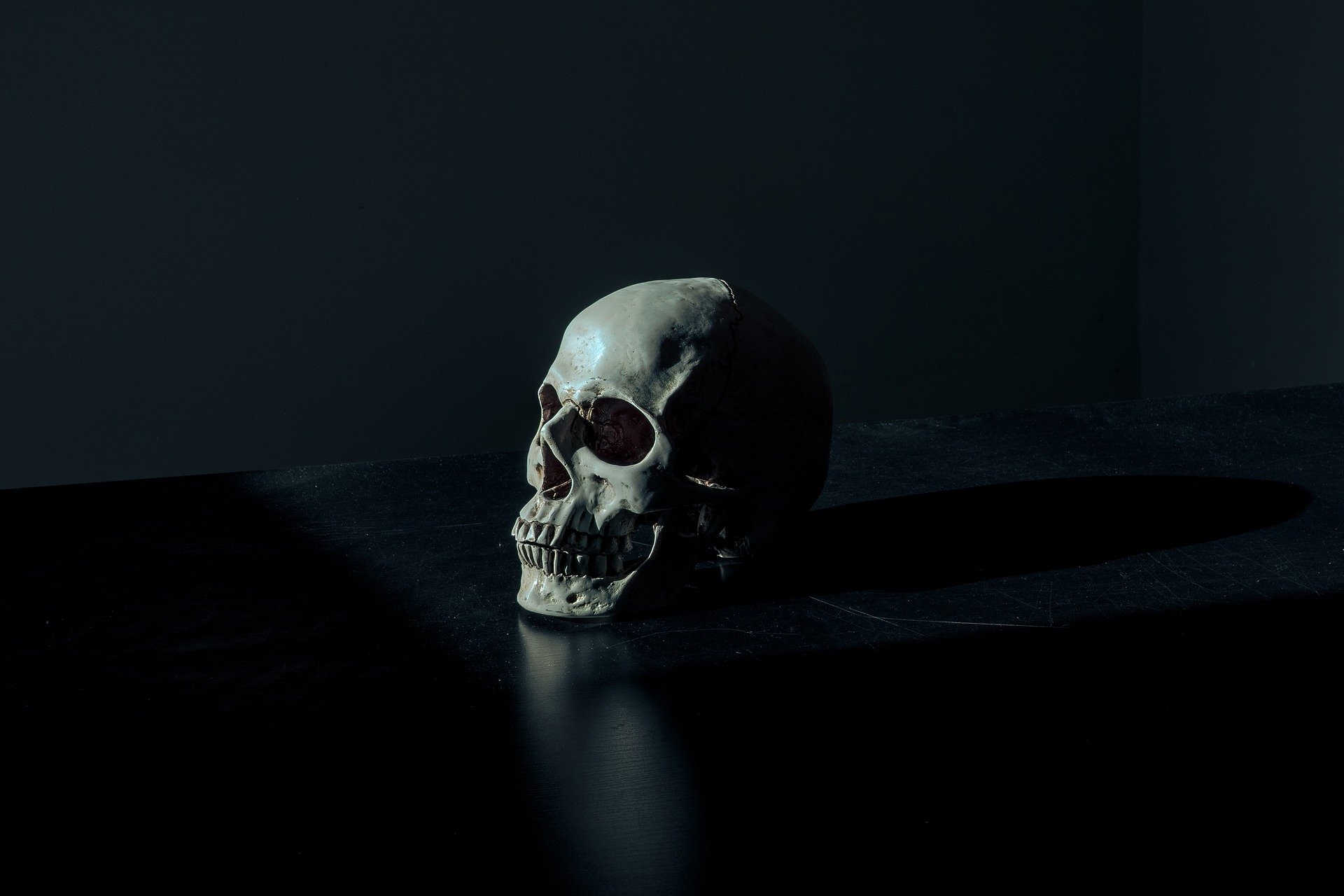 Our New Crime Fiction Favorite: “The Price You Pay” By Aidan Truhen

The Price You Pay by Aidan Truhen is probably one of the most fun crime fiction books we have read in years: The story is high-octane everything as author Carl Hiaasen puts it and Truhen’s sense of of humor and his colorful storytelling style is just great.

The novel introduces readers to Jack Price: businessman, entrepreneur, drug dealer and some sort of antihero. Jack’s high-tech, high-end business is the Amazon of cocaine trafficking, and no one can breach his complex security system. In short: business is good. But then his pesky downstairs neighbor has to go and get brutally murdered. This is not the kind of attention Jack needs.

So Jack does what any upstanding citizen would do: he starts asking around. After all, it’s not every day that an elderly woman is the target of a professional hit – no matter how much of a terrible person she was in life. But asking questions is about to get Jack into more trouble than he bargained for. Someone doesn’t want Jack sticking his nose where it doesn’t belong, and soon, the deadly hitmen known as the Seven Demons have been hired to take him out. A major overreaction, if you ask Jack:

“You bring those people in to kill generals and presidents and take down countries, not to mess with a guy who’s just trying to get a long.”

Jack is not an ordinary businessman and he isn’t about to let the Seven Demons get away with their deadly plot. With the help of his contacts in the dark web, Jack enacts his audacious plan to take the Seven Demons out one by one. Jack has a saying he’s always wanted to use – and it’s about to become his mantra: “You do what I say, or I’m the price you pay.”

Fast-paced, centered around a lovable antihero and funny more in the lines of South Park than cozy mysteries, The Price You Pay is definitely one of our favorites for this summer. 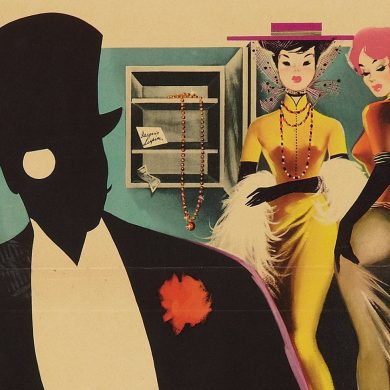