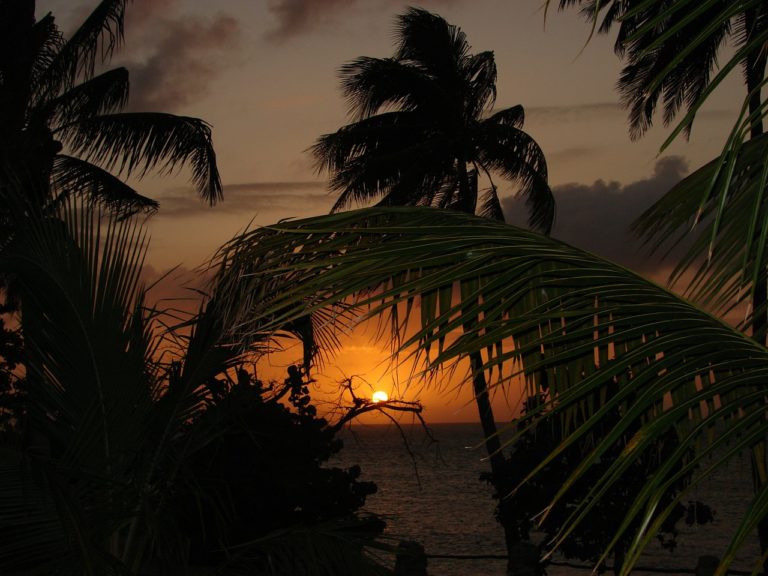 Our Cozy Mystery Pick: The Murder Of Gonzago By R. T. Raichev

R. T. Raichev, the author The Murder of Gonzago, is a unique cozy mystery writer in the sense that he, at least, is the only writer we know who can masterfully blend a modern-day setting with memorable plots of the Golden Age of detective fiction. “Murder of Gonzago

” is his latest work, scheduled to be released by Soho Press on April 17, 2012, and like always we were thrilled to come across another one of his entertaining stories.

Lord Remnant’s eccentric parties on his privately owned Caribbean island of Grenadin are the stuff of legends … but then the 12th Earl suddenly dies in the course of an amateur production of The Murder of Gonzago, the play within a play in Hamlet. The Times obituary gives the cause of death as “heart attack.” However, an anonymous video tape showing Lord Remnant’s final moments makes it clear that the nobleman’s demise was far from natural.

As it happens so often, Antonia and Hugh Payne get involved in the sinister events surrounding Lord Remnant’s death entirely by accident. They are intrigued by the boldness of the murder, which seems to have been committed within a full view of Lord Remnant’s wife Clarissa and their four guests. Who killed Lord Remnant? Was it his drug-addicted stepson Stephan? Was it Clarissa’s Aunt Hortense, whose past contains a dark and shocking secret? Was it, as Stephan claims, the demonic “Grimaud”? Or perhaps it is the elusive Mr. Quin, who is left a vast amount of money in Lord Remnant’s will, for no apparent reason.

One pattern that Raichev follows in almost all of his novels is that one seemingly small incident will turn into one big case of murder with unpredictable twists. In the case of this book, the story starts with a potential heart attack and grows from there.

We loved the fact that even though the book is written in the Agatha Christie style (sort of traditional British mystery), Raichev includes little bits of tittle-tattle about the famous people of Britain, current international affairs and the technologies that dominate our lives. The result is a book with its own character and soul, and unlike its equivalents from the Golden Age.

The characters were sufficiently developed, although the strong point of the novel was its plots. While reading the book, we knew that the characters were too superficial to be real, however, we could not avoid visualizing them making their murky and funny remarks.

Overall, this is a great addition to the bookshelf of the readers who enjoy cozy mysteries.

Like Books By R. T. Raichev? Check out the following titles.