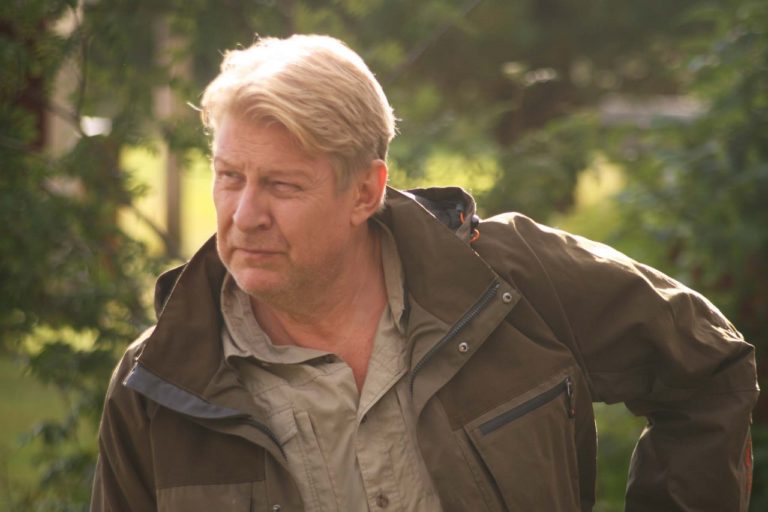 Nordic SF Studios is planning to produce “The Hunters,” an original six-episode Swedish crime thriller series which has been commissioned by C More, the streaming service of Swedish commercial channel TV4. This is a spin-off from hit feature films The Hunters (Jägarna) and False Trail (Jägarna II) and the story is about a small community in Northern Sweden where crime and corruption are rife.

The original “The Hunters” was released to cinemas in Sweden on 31 January 1996, and was directed by Kjell Sundvall. In the story, Erik Bäckström (Rolf Lassgård) who is a police officer from Stockholm moves back to his hometown Älvsbyn in Norrland in northern Sweden. He starts to work on a long-running reindeer poaching case and soon discovers that his brother is involved.

The film was one of the biggest Swedish box-office hits ever and received two Guldbagge Awards for Best Direction (Kjell Sundvall) and Best Supporting Actor (Lennart Jähkel). It was also nominated for Best Actor (Rolf Lassgård), Best Cinematography and Best Screenplay.

In the television series, written by Björn Carlström (Jägarna) and Stefan Thunberg (Hamilton) with Jens Jonsson (Easy Money III) in the director’s chair, Rolf Lassgård reprises the role of Erik, who has once again left Stockholm and returned home – but this time for good.

Rolf Lassgård says: “The two previous feature films and the character of Erik Bäckström are very close to my heart. Erik has always been a complex and interesting character, with an unspeakable patience and great heart…He always fights for the truth even though friendships and family ties are threatened along the way! It will be fun to meet Erik for a third time, it’s like meeting an old friend!”

The Hunters begins filming in and around Älvsbyn this autumn and will premiere on C More in 2018, and then air later on TV4.