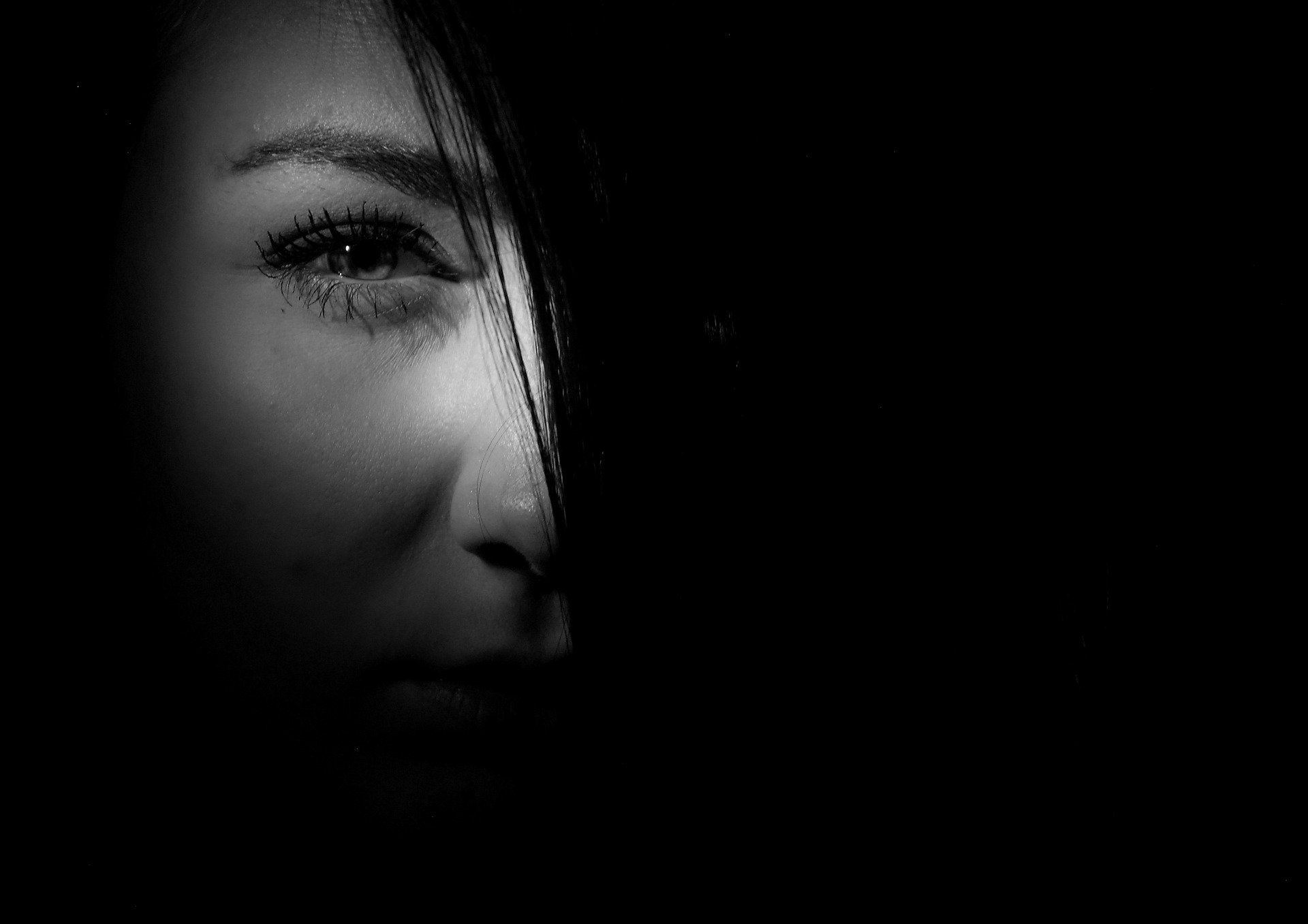 Little Mary grew up poor. The kind of poor that just breaks your heart. Years of living in a trailer home with an Irish dad and Cherokee mom – both of them heavy drinkers. Double whammy. Her daddy died one day. Shot himself. Little Mary heard it all coz she was in the next room when it happened. The sound was so loud it shook the whole trailer.

Life got harder for her mom after that. She had no money and no job. Then one day her momma brought home an Uncle Joe. That was a relative she had never heard of before. This Uncle Joe would occasionally stay over. He was not awfully friendly, but he was very kind. Her momma got gifts and flowers and there was a lot more food in the fridge.

One day in spring, at breakfast, Momma told little Mary that Uncle Joe had a wonderful present for her this time round. All she had to do was to meet him at the Post Office in town and he’d give her a brand-new fur coat! Mary didn’t even finish her grits and honey – her favorite.  She practically flew out the door coz she couldn’t wait. When she came back home about an hour later, little Mary was very upset and close to tears. As she walked through the door her momma cried out “April Fools!”

Now… twenty years later to the very day someone killed little Mary’s mom. I was with her the night it happened. We were eating at a fancy restaurant and did a few shots together. We both got a bit tipsy. Mary started to tell me about her new home.

“Did you know in Japan”, she said to me, “if someone tells you that you’re the smartest person in the world it’s actually not a compliment.”

When the waiter asked about dessert Mary said…” You have hot apple pie?”

Later…when the waiter brought the check, she turned to him and said, “do you want a tip?”

The waiter kind of laughed and said, “Well, yes Maam I sure wouldn’t mind”

Mary then says, “Don’t bet on the horses!”

That poor boy walked away with his tail ‘tween his legs.

When the bill came it was almost a hundred dollars.

Mary put down four hundred dollars on the table and left a note that said, “buy yourself a new coat”.