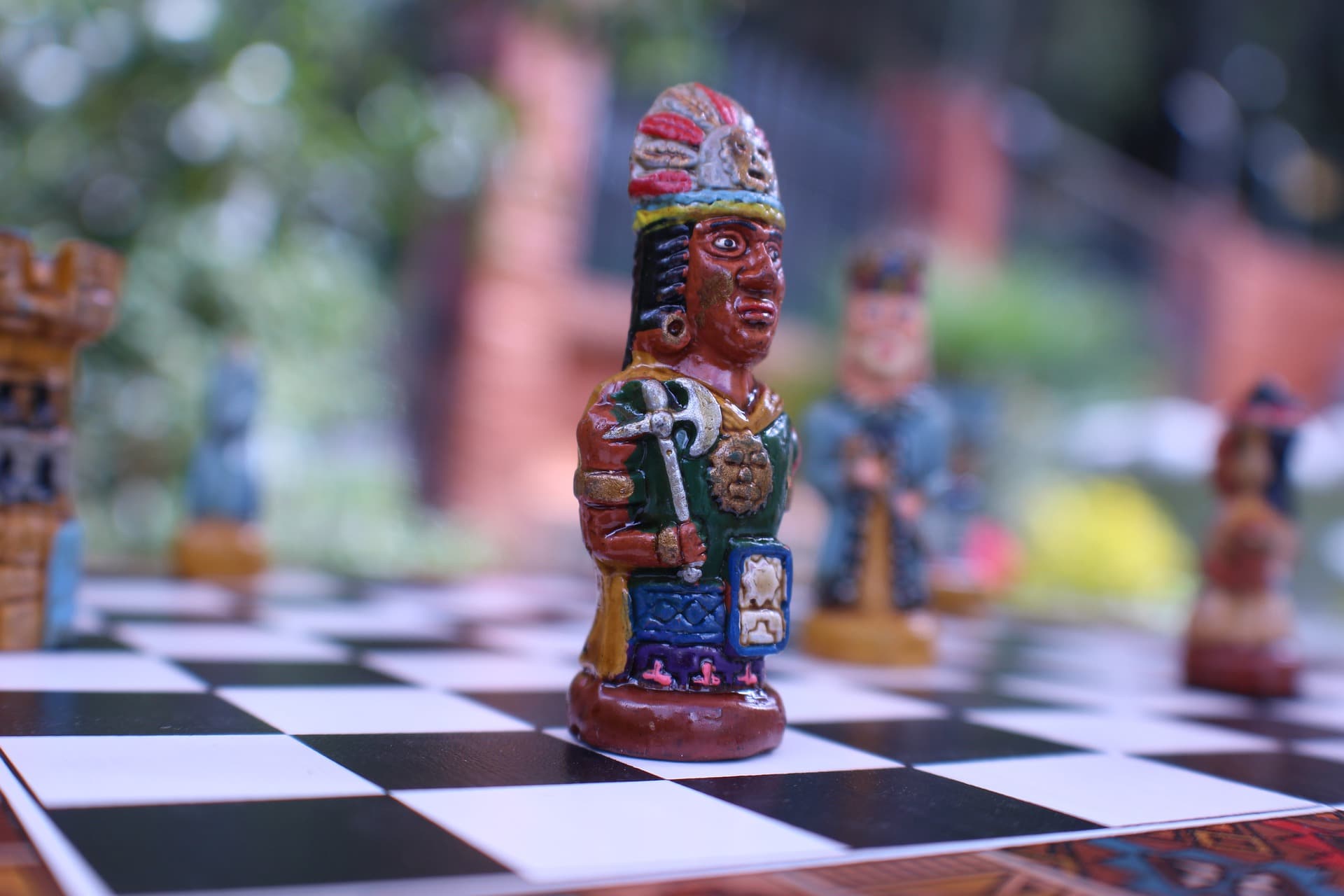 To be perfectly honest, I considered not writing this article. Why? well, there’s a lot more important things happening in the world than my little concern and I can’t believe I have to do this again.

This is the fourth time I’ve written such an article. I also have a speech about the same topic. What’s my problem? In my view, having mostly non-Indigenous writers on lists of the Best Native American crime novels is a bad thing. But we see such lists in various places including Mystery Tribune.

This is not a story about how non-Indigenous crime writers shouldn’t write novels featuring Indigenous people and themes.

I’ve seen lists where there isn’t a single Indigenous writer at all, just a long line of books that continue to perpetuate stereotypes and tropes about Indigenous people but still get most of the attention in the crime fiction community and sell millions of copies.

This is not a story about how non-Indigenous crime writers shouldn’t write novels featuring Indigenous people and themes. Writers can write whatever they want to write about. This is not about that.

Government policies (in the US, Canada, Australian, New Zealand, and many other parts of the world) had Indigenous people arrested and jailed for conducting their spiritual practices and passing on these and their stories to their children.

These polices also had Indigenous children forcibly removed from their families and taken to schools where they beaten, abused, even killed for a variety of reasons including speaking their language and celebrating their cultures.

It should be noted that many of these policies still had legislative power into the 70s and 80s (even to the mid-90s when the last residential school in Canada was shut down), around the time when “Native American” mystery became a thing.

In the last couple years since I’ve started writing and discussing this topic, I’ve received some good responses, but I’ve also faced defensiveness. One of the most common responses is these writers have given attention to Indigenous people and the issues they face. I’ve heard the expression “giving voice to the voiceless” many, many times.

But people become, and remain voiceless for various reasons, most of them institutional as noted earlier.

“It’s never healthy for any small number of writers to be the template for a genre, as it erases the important perspectives, voices, and contributions of so many others,” says Daniel Heath Justice, a Colorado born citizen of Canada and the Cherokee Nation. He’s also the Canada Research Chair in Indigenous Literature and Expressive Culture at the University of British Columbia in Vancouver, Canada and author of Why Indigenous Literatures Matters.

“And it creates a vicious cycle, as readers find these works appealing and have little appetite for more complex, nuanced, and culturally relevant works that don’t reinforce popular stereotypes. When that happens, publishers are hardly likely to support the accurate stories over the flawed but profitable ones.

“It also makes white fantasies about Indigeneity the ‘authentic’ standard,” he adds. “ And Indigenous stories that don’t uphold white prejudice are somehow less legitimate.” Which is odd considering what the crime genre believes about itself. The whole industry prides itself on this idea of “authenticity”.

Crime readers and writers can be very unforgiving if a writer gets the tiniest details wrong about firearms, police procedure, history, or even basic geography. There is also a deep sense of pride in the crime fiction world about how the genre is a more authentic view of the world than many other literary genres.

But if you are pressing for more diversity in crime fiction but focusing on what the establishment is telling you, then you’re doing it wrong.

We’ve been exposed to a small list of Indigenous crime writers. I am 100 percent sure there are more. Some may be hard to find because of reasons already mentioned but we can search them out: Thomas King, Mardi Oakley Medewar, Sara Sue Hoklotubbe, Tom Holm, Louis Owen, Marcie Rendon,  David Heska Wanbli Weiden, Philip McLaren, Alison Whitaker, Tony Birch, and Deb Ledford.

Wayne Arthurson is of Cree and French-Canadian descent and the author of six novels. His most recent book, The Red Chesterfield, won the 2020 Arthur Ellis Award for Canadian Crime Writing Excellence in the Novella category. He is the first Indigenous author to ever win an Arthur Ellis Award in its 36 year history.