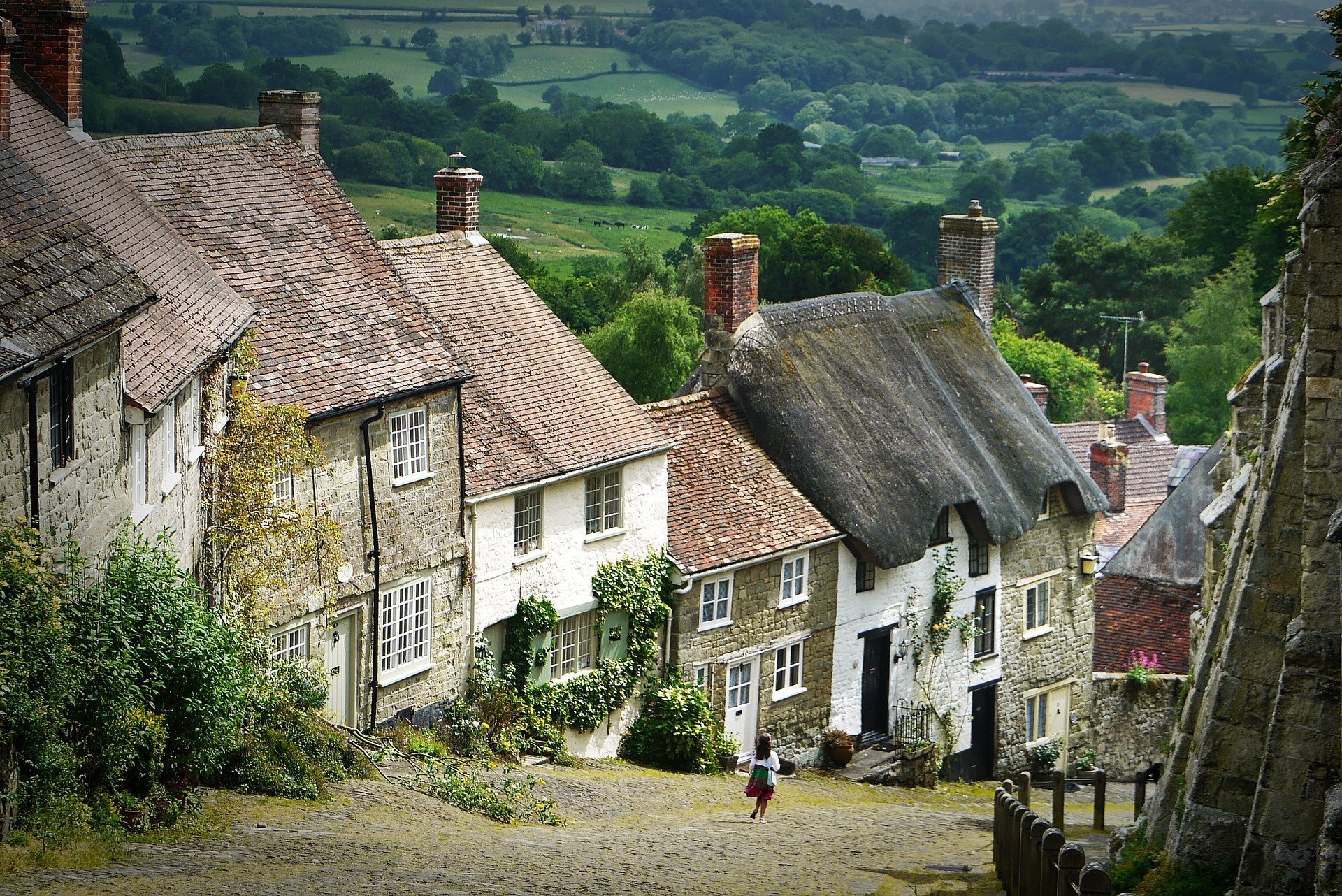 On My Love of Locked Room Mysteries: The Crooked Hinge by John Dickson Carr

I grew up in a house with a large mystery fiction library.  My father was the fan.  He liked the hardboiled writers like Hammett and Chandler and he loved classic whodunits from the Sherlock Holmes era through to the Golden Age of Detective Fiction.  I started reading mysteries when I was in forth or fifth grade, with the Encyclopedia Brown books, and when I went on to adult mysteries, those books were there to find, on the shelves in the downstairs room.

From the age of twelve to the age of sixteen or so, besides horror and school assigned reading, I read virtually nothing but mystery fiction, immersing myself in Conan Doyle and his various rivals, Agatha Christie, Ellery Queen, and on and on.  I remember keeping a running list of every mystery novel or story I read, who wrote it, and who featured in the narrative as the detective.

Among everyone I read, I liked no writer more than John Dickson Carr.  Whether writing as Carr for the Doctor Gideon Fell books or as Carter Dickson for the Sir Henry Merrivale books, no one, I thought, consistently matched him for brilliance.  Agatha Christie at her best – And Then There Were None, The ABC Murders, Murder on the Orient Express – was nonpareil, but she had a few so-so efforts as well.  Carr, to my mind, never disappointed.  He had a wonderfully pronounced sense of the macabre and nobody matched him in the ability to create atmosphere.

He excelled at relieving tension through humor.  And I took very much to his specialties, the locked room crime and the impossible crime, of which he was the acknowledged master.  To this day, I recall reading The Three Coffins (aka The Hollow Man) in my bedroom, the door closed, and being captivated not only by the novel’s plot but also by the lecture Dr. Fell presents on the myriad ways to commit an almost perfect murder.

I’d never come across anything like that before – a commentary in the book on how to write such a book.  I loved that playfulness, that self-awareness, the meta quality, though I wouldn’t have used a term like “meta” as a teenager.  Carr created fascinating puzzles, baffled and amazed you, and often had a wink at you in the process.  He’s the writer, too, who most made me aware of how to end chapters on a cliffhanger note so that the reader cannot put the book down.

He’s superb at that.  During my junior year in high school, I started writing a thriller, and when I tried to do chapter twist endings myself, John Dickson Carr is the author I imitated.

That was all forty odd years ago.  I tore through stacks of Carr books and enjoyed the company of Fell, Merrivale, and his two other series characters, Henri Bencolon, and Colonel March.  But since that time, my reading tastes changed.  I seldom dipped into Golden Age detective fiction anymore, and since my teenage years, I hadn’t picked up a single Carr book until I was asked if I’d like to review the American Mystery Classics reissue of The Crooked Hinge.

“The Crooked Hinge,” I said. “Is that the one with the automaton?”

“Yes,” said the person giving me the book.

“See?  I don’t remember the specifics of the mystery, but if I still remember the automaton after forty years…”

It had ranked among my favorite Carr books, and I felt excited to reread it.  But I couldn’t help but wonder, naturally, how the novel would stand up.  Would it seem dated?  And as someone more attuned to writing style now than I was as a teenager, what would I think of Carr’s prose?  Would I find it overheated?  I felt slight trepidation because I didn’t want my Carr revisit to tarnish my liking for the author.

I’m happy to say no tarnishing occurred.  Decades on, the reread proved most enjoyable.  Carr remains a writer to go to if you want to encounter a complicated puzzle, crisp writing, and a surfeit of atmosphere.  In The Crooked Hinge, a bizarre throat slashing occurs at night in the garden of a British estate, and though the victim was in full view of at least three people, nobody saw another person near him.

Logic says the man must have committed suicide, but the physical evidence does not support this; Dr. Fell and his friend, Inspector Elliot from Scotland Yard, conclude that a murder must have occurred. But how?  Added to this conundrum, you have a character who dabbles in witchcraft and an imbroglio in which a man appears out of nowhere saying that the man claiming to be the estate’s owner is an imposter and that he himself is the estate’s rightful owner.

A lot is going on.

Logic says the man must have committed suicide, but the physical evidence does not support this; Dr. Fell and his friend, Inspector Elliot from Scotland Yard, conclude that a murder must have occurred. But how?

But about that automaton I remembered: had it truly played a major role in the story, or had I magnified its importance in my mind?  You never quite know for sure how accurate your memories of a book are.

It turns out that the automaton does play a substantial part, and Carr milks the automaton’s eeriness for all its worth.  To go with that, he tells us, through a Dr. Fell discourse, all about the real-world history of these strange creations.  The inclusion in his narratives of arcane historical information is something this reread reminded me that Carr often does; it’s a distinct Carr pleasure.

In The Crooked Hinge, we learn about “the dummy invented by Kempelen, shown by Maelzel, which was owned by Napolean and later lost in the museum fire at Philadelphia”.  As he says, “It played chess with you; and usually won.”   Despite many theories, no one could figure out how it worked, nor they could find a person inside controlling it.

American Mystery Classics has made a good choice in reissuing The Crooked Hinge.

The automaton in The Crooked Hinge has an air of similar mystery, and when it reaches out to touch a servant, she nearly has a heart attack.  Is there something supernatural going on?  Dr. Fell dispels such suspicions, and by the time the solution is delivered, you’re dying to hear it.  It is a touch implausible, just a touch, but that doesn’t take away from the overall pleasure and success of the novel.

American Mystery Classics has made a good choice in reissuing The Crooked Hinge. John Dickson Carr is an author who deserves renewed attention.  If you’ve read him before, it’s fun to go back and re-estabish your acquaintance with him, as I did, and if you haven’t ever read his books, here’s your chance to plunge in.

I’ll be envious of the Carr newbies, I have to say, because they’ll be experiencing this magician for the first time. 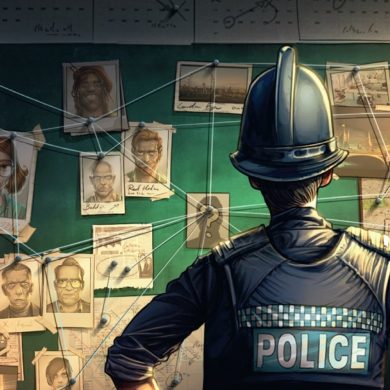 16 Best Crime And Mystery Board Games Around: 2020 Edition