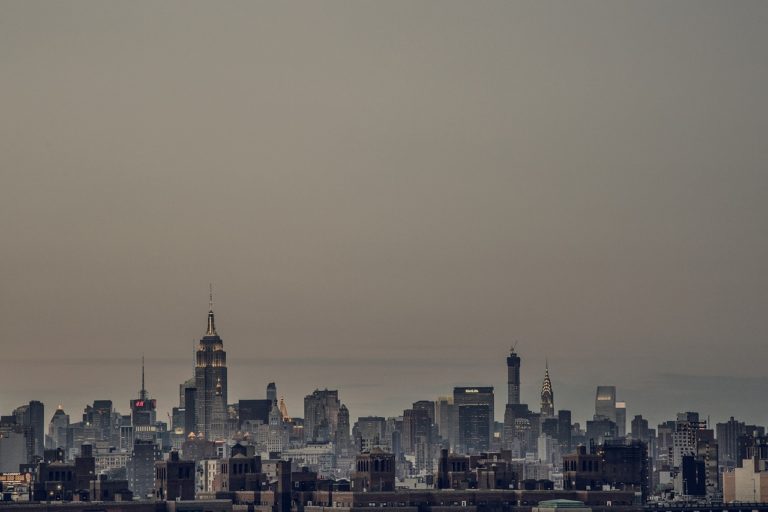 NYPD thriller The Force, from bestselling author Don Winslow, which was released few weeks ago is coming to the big screen in 2019. The book is a certainly a departure from Winslow’s novels about the Mexican drug cartels that began with The Power Of The Dog and continued with The Cartel, which Ridley Scott plans to direct.

Fox acquired the movie rights for The Force last year and set it up with Ridley Scott to produce through his Fox-based Scott Free company along with Michael Schaefer and Shane Salerno. “Logan” director James Mangold is set to direct the new movie.

In terms of screenplay, David Mamet has come on board to adapt the script. Mamet is an iconic name in the screen-writing industry with credits such as “The Verdict,” “The Untouchables,” and “House of Games.”

“The Force” quickly made it to the top ten New York Times bestseller list and has also appeared on bestseller lists in each of its international debut markets last week, including Germany, Italy, and the U.K.

The book is centered around the character “Denny Malone” who is “the King of Manhattan North,” a, highly decorated NYPD detective sergeant and the real leader of “Da Force.” Malone and his crew are the smartest, the toughest, the quickest, the bravest, and the baddest, an elite special unit given unrestricted authority to wage war on gangs, drugs and guns. Every day and every night for the eighteen years he’s spent on the Job, Malone has served on the front lines, witnessing the hurt, the dead, the victims, the perps. He’s done whatever it takes to serve and protect in a city built by ambition and corruption, where no one is clean—including Malone himself.

What only a few know is that Denny Malone is dirty: he and his partners have stolen millions of dollars in drugs and cash in the wake of the biggest heroin bust in the city’s history. Now Malone is caught in a trap and being squeezed by the Feds, and he must walk the thin line between betraying his brothers and partners, the Job, his family, and the woman he loves, trying to survive, body and soul, while the city teeters on the brink of a racial conflagration that could destroy them all.

Correction: An earlier version of this piece mentioned that The Force will be turned into a TV series instead of a movie. 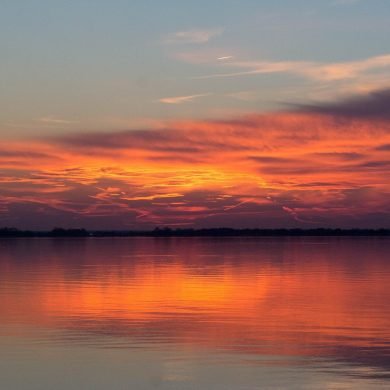 Mystery Book Excerpt: Blood On The Chesapeake By Randy Overbeck