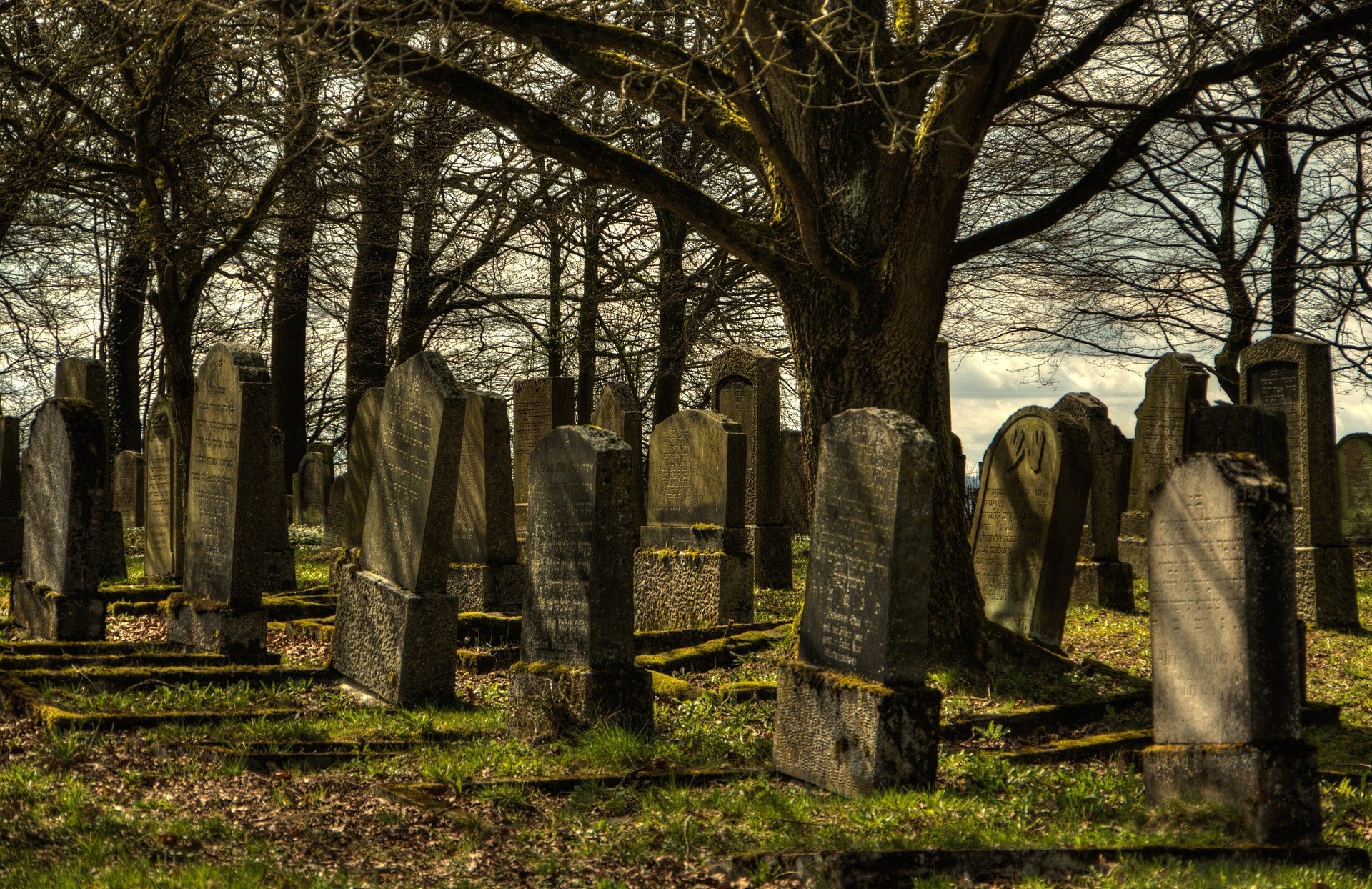 “Notes from the Undertaker”: Short Unexpected Tale By Paul Kindlon

Paul Kindlon, author of “Notes from the Undertaker”, is a professor of Humanities and a regular contributor to Mystery Tribune. He lives somewhere in New York State.

to that very… imposing… casket.

“one last time’. For the very first time.

She screamed somewhere inside

Grandpa could tell where.

So he tried. In his own way.

“Don’t be afraid, little pumpkin head. She has gone on to a better place.

Grandma is happy now. You should be too.

Hey…when you see me in my casket…

I will give you a wink and even stick out my tongue. Ha! “

She tore free of his hand and ran

out of the church in a wild panic

depressed – according to his attorney.

Meanwhile, the funeral director had hired a new assistant undertaker.

In addition to cosmetic work on the face of the deceased

part of his job was to sew the lips shut of the cadavers,

Being tired and also late for a date, he only half completed the job.

At the wake of his beloved granddaughter…Grandpa waited. And waited

As he gazed down lovingly upon her sweet angelic face,

the stiches began to loosen, unravel and snap

Her facial muscles contracted – pulling back –

and a smile slowly appeared.

Then a moment later her pink little tongue came poking out.

“Ha!” Grandpa shouted, “Pumpkin head you beat me to it!”