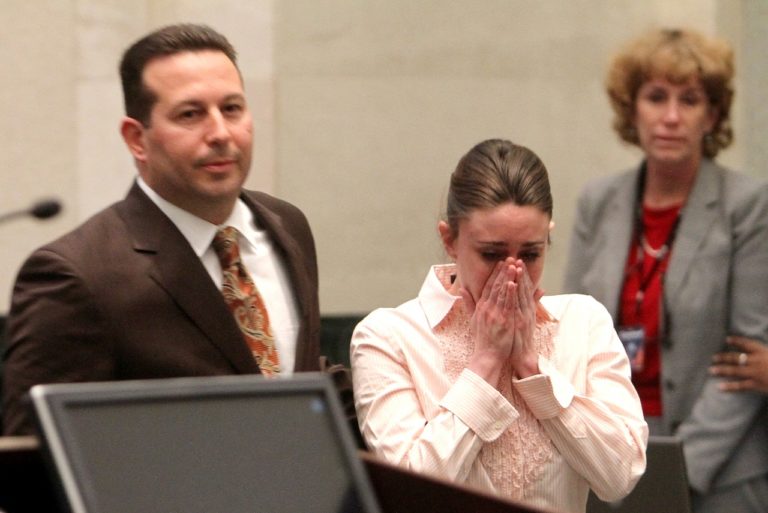 Unless you have lived under the rock for the last 5 years, you have heard of Casey Anthony case which captivated the nation from 2008 to 2011. The Prosecutor for the case, Jeff Ashton, along with Lisa Pulitzer, have written the true story of what happened in this case in their new book Imperfect Justice: Prosecuting Casey Anthony

. This book has probably been the best true story we have read this year.

The definitive inside story of the case that captivated the nation. . . and the verdict that no one saw coming.

It was the trial that stunned America. On July 5, 2011, nearly three years after her initial arrest, Casey Anthony walked away, virtually scot-free, from one of the most sensational murder trials of all time. She’d been accused of killing her daughter, Caylee, but the trial only left behind more questions: Was she actually innocent? What really happened to Caylee? Was this what justice really looked like?

In Imperfect Justice, prosecutor Jeff Ashton, one of the principal players in the case’s drama, sheds light on those questions and much more, telling the behind-the-scenes story of the investigation, the trial, and the now-infamous verdict. Complete with never-before-revealed information about the case and the accused, Ashton examines what the prosecution got right, what they got wrong, and why he remains completely convinced of Casey Anthony’s guilt.

If you have followed this case on TV and media, the first part of the book may be a bit repetitive for you (although the author goes back in his life and tells the story of how he grew up and how he became a lawyer). From the middle (around chapter 13) the story becomes very very absorbing!

The author portrays a sneaky picture of the lead defense attorney Jose Baez and occasionally adds a small dose of fun to his writing. It is truly remarkable to see how the prosecution team went the distance to break the issue into its components, how they built the foundation for their arguments and how at the end they were disappointed by the verdict.

As enjoyable as this story is, it’s also a great source to find out what the activities behind the scene of a high profile case are. Highly recommended!

Like Books By Lisa Beth Pulitzer? Check out the following titles.