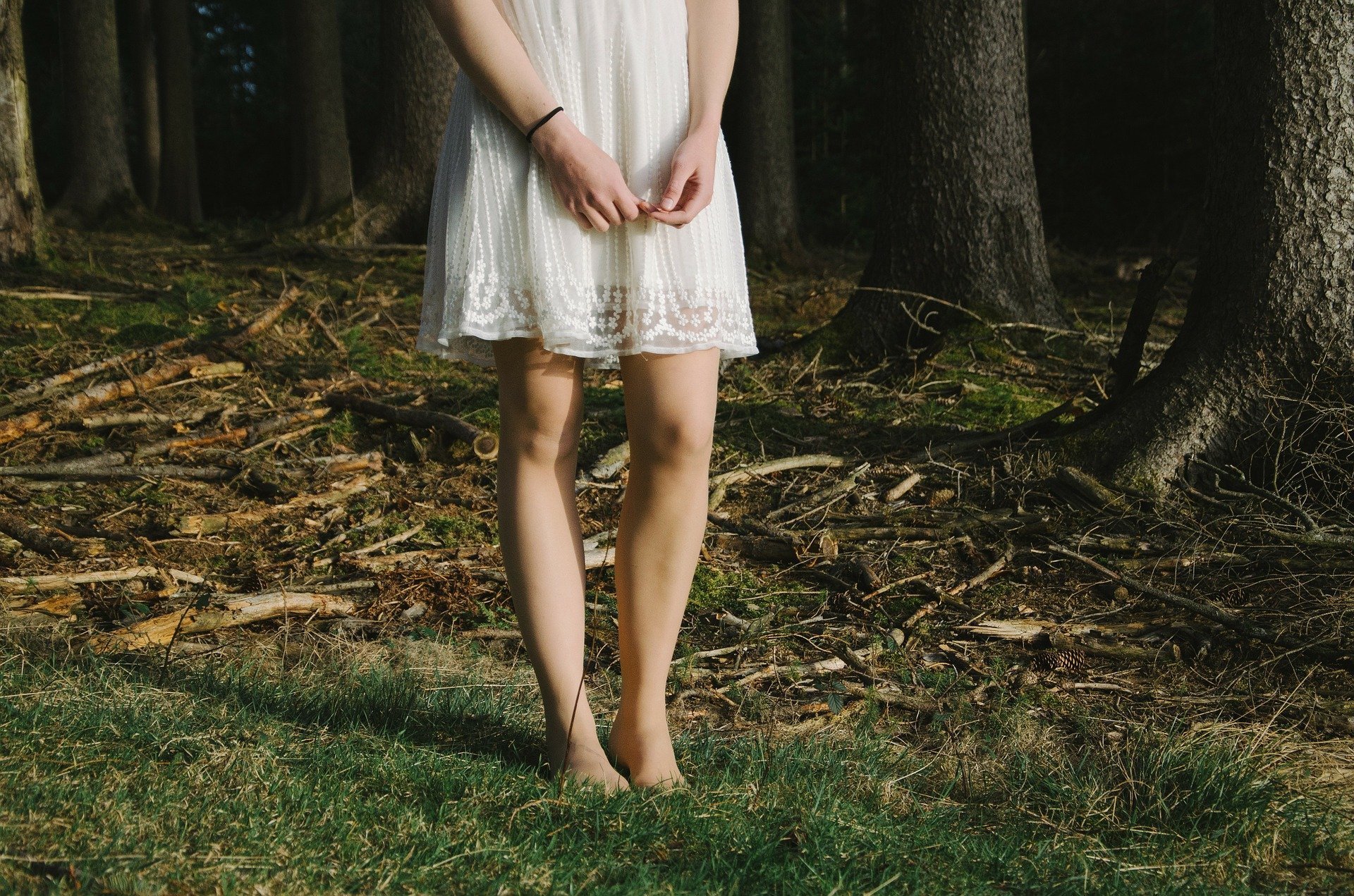 Notable Suspense Novel: Before The Devil Fell By Neil Olson

Eerily hypnotic, Before The Devil Fell dives into the intertwined families of a small New England town, and the history of witchcraft that binds them.

Will Connor returns to his hometown, a village north of Boston, to care for his injured mother. He’s kept his distance from the town since high school, but once home he finds himself reexamining a horrific incident that took place during one of his mother’s “spirit circles.” His mother had embraced the hippie generation’s fascination with New Age and the arcane, but the unexpected death of a close friend put an end to the meetings of the modern-day coven.

…a complex tale with a greatly atmospheric plot and unknown twists.

As Will looks deeper into his family’s history he discovers that her practices weren’t so much a passing fad but the latest link in a long tradition of New England witchcraft, which still seems to hold a strange power over the town. Will hopes that unearthing the facts about the death will put his questions to rest, but there are those willing to resort to violence to keep those secrets buried.

In Before The Devil Fell, Olson creates a complex tale with a greatly atmospheric plot and unknown twists. This is a fun read and once readers start it, they will find it hard to put down.

Reader Rating0 Votes
What we liked
Suspenseful and atmospheric plot
Twisty story
Easy Language: can be read in one sitting
Recommended for
Fans of Dennis Lehane
Suspense novel fans
3.9