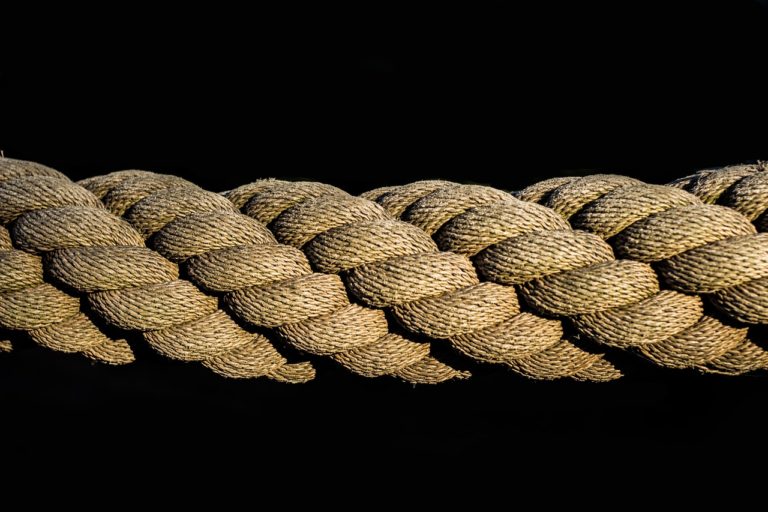 We love the Danish brother and sister duo Lotte and Soren Hammer and their newly translated Scandinavian Crime book The Hanging: It’s all about race against time, deep psychological themes and action! Their new book The Hanging

will not disappoint readers.

One morning before school, two children find the naked bodies of five men hanging from the gym ceiling. The case leads detective Konrad Simonsen and his murder squad to the school janitor, who may know more about the killings than he is telling.

Soon, Simonsen realizes that each of the five murdered men had a dark and terrible secret in common. And when Simonsen’s own daughter is targeted, he must race to find the culprit before his whole world is destroyed.

This is the first book in the Konrad Simonsen series and it’s a promising one: The book is written from both the investigators’ and the perpetrators’ perspectives. This was not confusing and stimulated more interest to us.

The scenes are highly cinematic and it was nice to see that after a period of receiving relatively calm thrillers from Scandinavian authors, a blockbuster thriller has arrived.

This is an outstanding work: We recommend it to all lovers of Scandinavian crime.