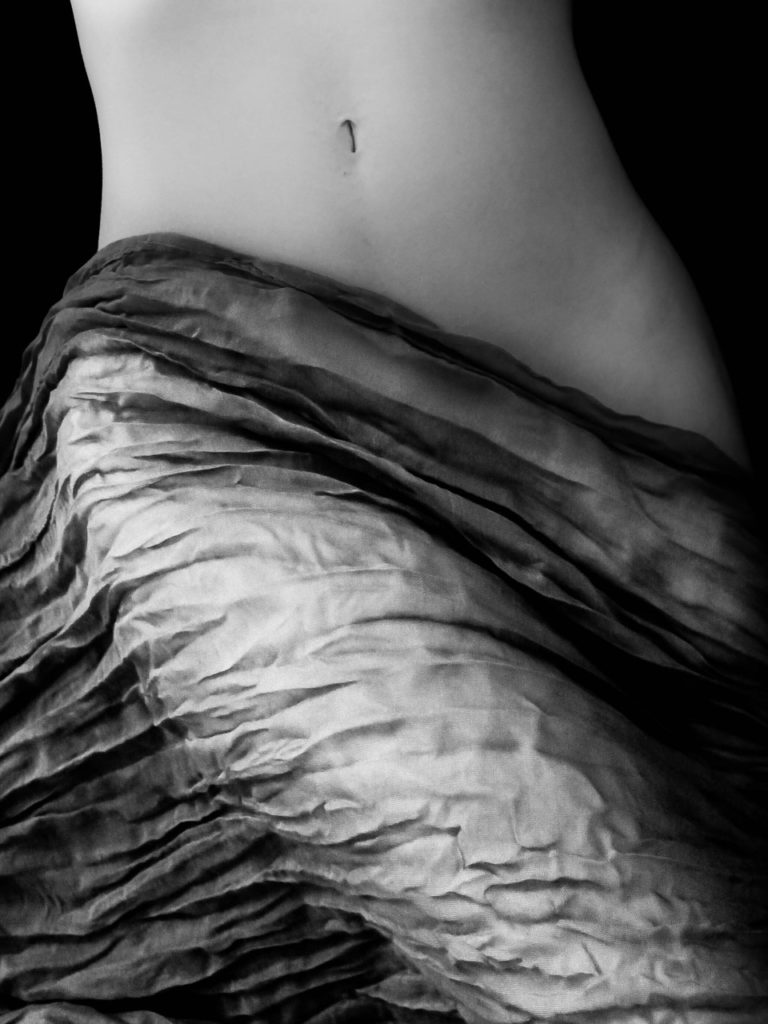 A Notable Debut: “The Twenty-Year Death” By Ariel S. Winter

by Ariel S. Winter is, in a nutshell, three complete novels that, taken together, tell a single epic story, about an author whose life is shattered when violence and tragedy consume the people closest to him. It is an ingenious and emotionally powerful debut performance from a former bookseller who has already established himself as a talented newcomer and a storyteller of the highest caliber.

This is an interesting first novel written in the form of three separate crime novels, each set in a different decade and penned in the style of a different giant of the mystery genre.

1931— The body found in the gutter in France led the police inspector to the dead man’s beautiful daughter—and to her hot-tempered American husband.

1941— A hardboiled private eye hired to keep a movie studio’s leading lady happy uncovers the truth behind the brutal slaying of a Hollywood starlet.

1951— A desperate man pursuing his last chance at redemption finds himself with blood on his hands and the police on his trail.

This book has written well, and we gave it a 4 star rating as this was an impressive debut: The three stories are connected only in so far as they have certain character names in common. The stories are not dependent on each other, but we advise you to read them in the order presented in the book.

In summary, this book is a great tribute to three past giants of the hard boiled mystery genre, although the author still can improve his work and come up with a more independent voice.