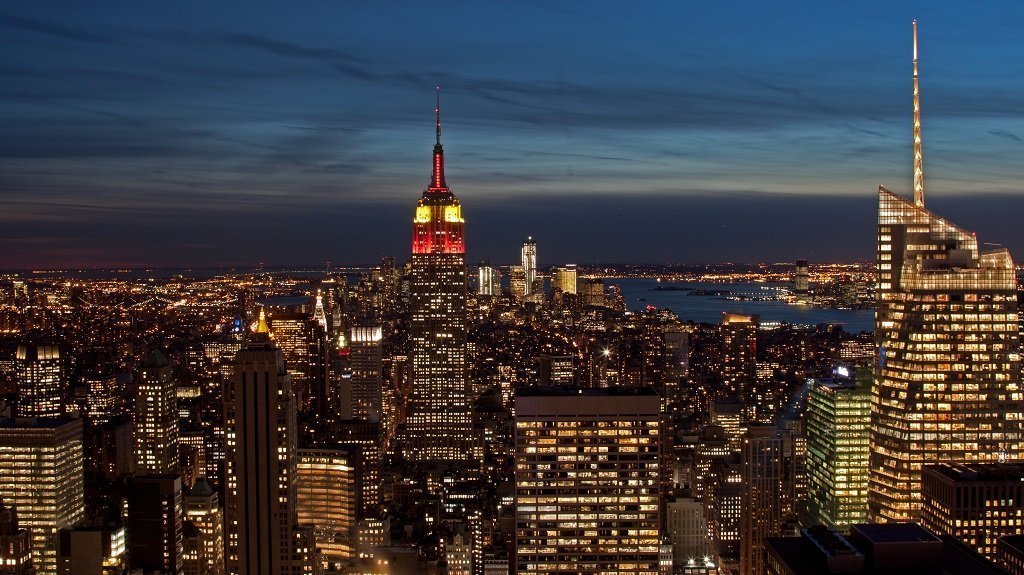 The notable debut novel Invisible City by Julia Dahl hit the shelves last week and like many, we also enjoyed reading this interesting novel which happens in New York. Currently a journalist with CBSNews, Dahl’s book shines a light on tabloid journalism, religion, and life in New York, from a young journalist’s point of view as she looks for clues about her mother’s world.

Just months after Rebekah Roberts was born, her mother, an Hasidic Jew from Brooklyn, abandoned her Christian boyfriend and newborn baby to return to her religion. Neither Rebekah nor her father have heard from her since. Now a recent college graduate, Rebekah has moved to New York City to follow her dream of becoming a big-city reporter. But she’s also drawn to the idea of being closer to her mother, who might still be living in the Hasidic community in Brooklyn.

Then Rebekah is called to cover the story of a murdered Hasidic woman. Rebekah’s shocked to learn that, because of the NYPD’s habit of kowtowing to the powerful ultra-Orthodox community, not only will the woman be buried without an autopsy, her killer may get away with murder. Rebekah can’t let the story end there. But getting to the truth won’t be easy—even as she immerses herself in the cloistered world where her mother grew up, it’s clear that she’s not welcome, and everyone she meets has a secret to keep from an outsider.

Dahl’s debut is not a simple mystery book…It has an extra something! which in turn makes the book a page-turner.

Besides a realistic view of how life is in New York, Dahl provides very compelling and personal look into what it would be like to be a woman in the Hasidic community.

What we particularly liked about the plot was the way the lead character Rebekah figures out her way around this closed community and the way it dovetails with her own past. This book seems to be based on solid research: We recommend it to those looking for notable suspense stories.