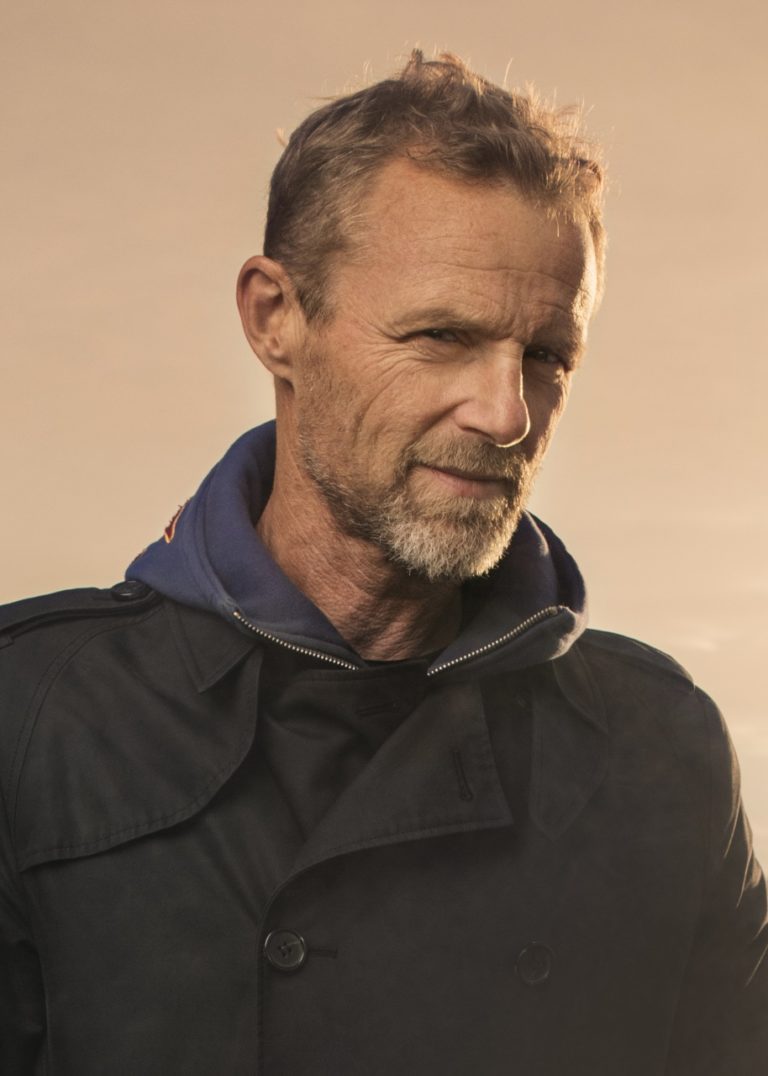 Jo Nesbo is definitely one of the most well-known Scandinavian Crime authors now. This is thanks to his long-running Harry Hole series. The novel The Snowman, now available as a movie, is from this series.

Note: As of March 2014, Nesbo’s novels have sold more than 3 million copies in Norway, and translated versions of his novels are available in over 40 languages, selling 30 million copies worldwide.

Known primarily for his crime novels featuring Inspector Harry Hole, Nesbo is also the main vocalist and a songwriter. In 2007 he released his first children’s book, Doktor Proktors Prompepulver (English translation: Doctor Proctor’s Fart Powder). The 2011 film Headhunters is based on Nesbo’s novel, Hodejegerne (The Headhunters).

Nesbo was born in 1960 in Oslo and grew up in Molde. He graduated from the Norwegian School of Economics with a degree in Economics and Business Administration. He worked as a freelance journalist and a stockbroker before he began his writing career.

Nesbo played top-flight football for Molde FK until he tore the cruciate ligaments in his knee. He is a dedicated rock climber and has climbed sport routes up to French grade 7c.

In addition to his career as author, Jo Nesbo is also the main vocalist and songwriter for the Norwegian rock band Di Derre. He lives close to his former wife and their daughter in Oslo 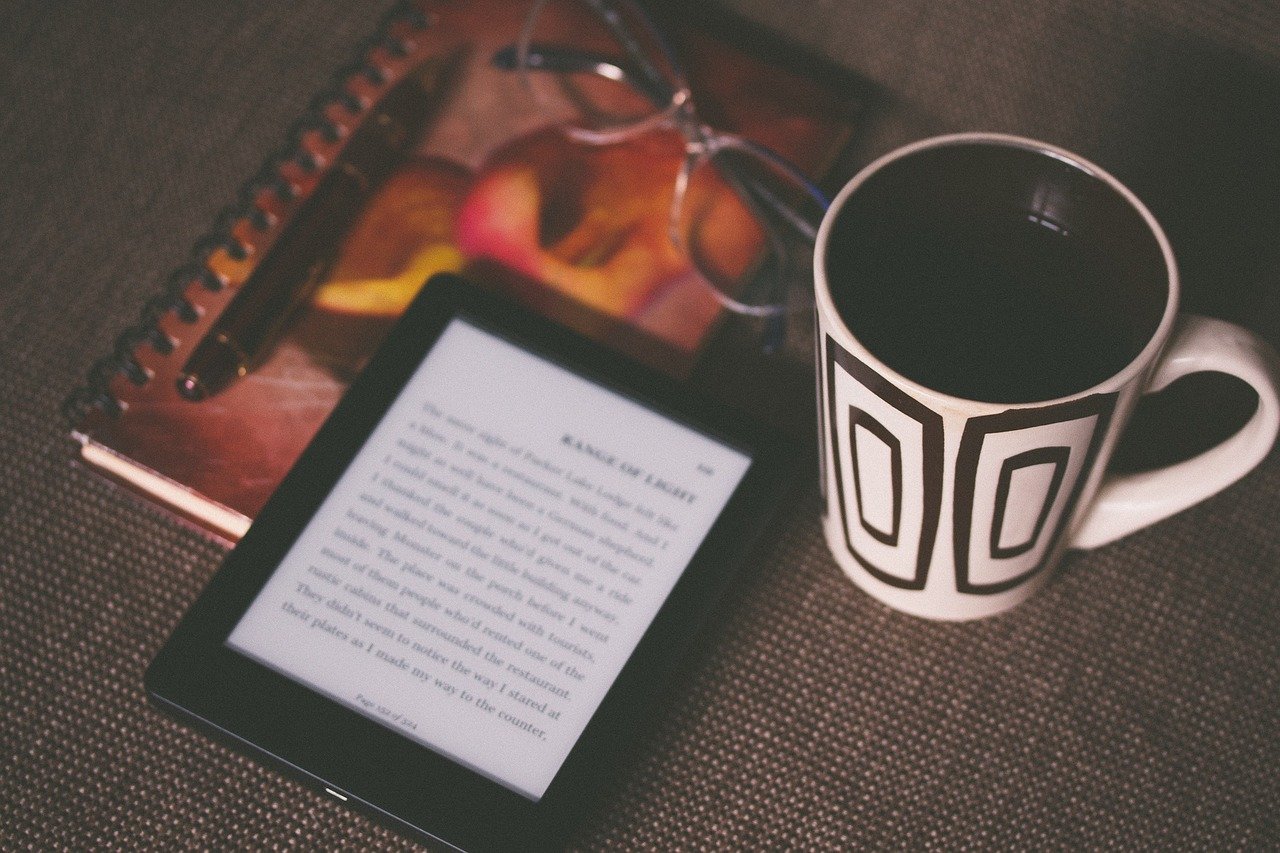