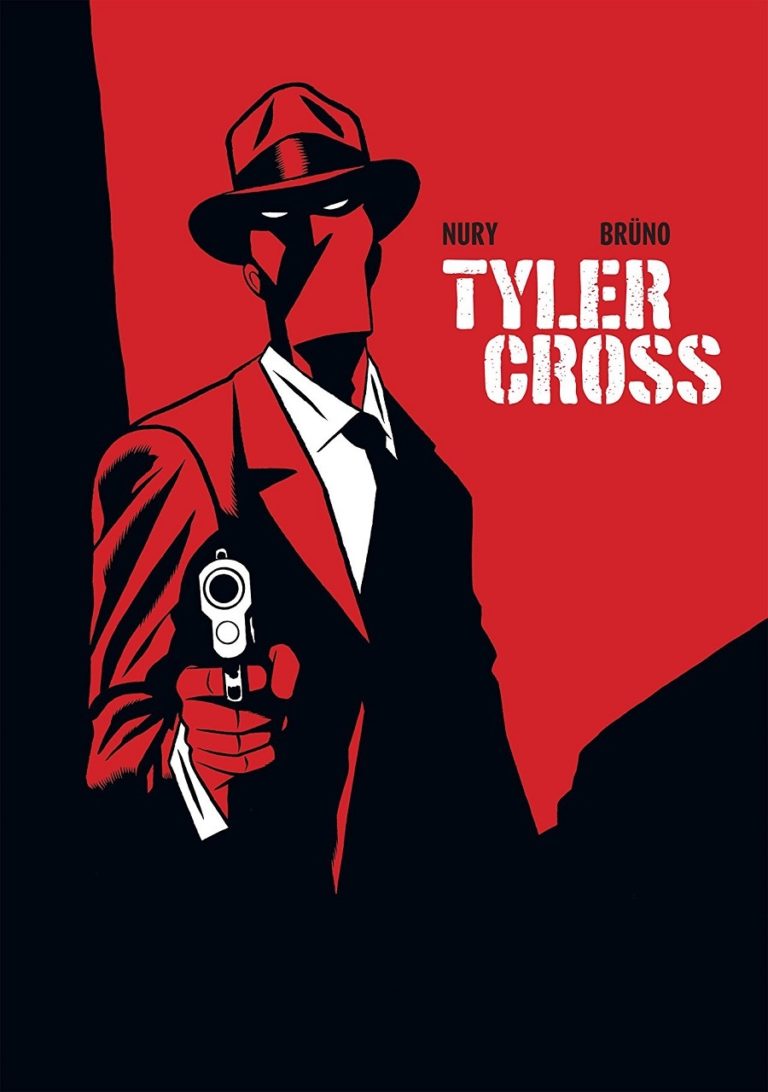 No man is an island – except for Tyler Cross. A criminal for hire, he’s the best at what he does, whether he’s trafficking drugs or spraying bullets in a shoot-out – everyone’ll pay big bucks for Tyler. Crime comic fans can follow his embroilment with drugs, women and gangsters in Tyler Cross: Black Rock, a violent adventure that he may not survive.

Fabien Nury, the author of Tyler Cross, is the award-winning writer of hit graphic novel The Death of Stalin.

Born in 1976, Fabien Nury began his career by co-writing with Xavier Dorison the script of W.E.S.T, a hit series illustrated by Christian Rossi (six volumes between 2003 and 2011). More recently, in 2017, alongside artist Sylvain Vallée, Nury struck again with the hard-hitting historical fiction series Katanga (a.k.a Dargaud) which takes place in 1960 in the post-colonial Congo.

In the conversation below, Nury shares his thoughts and inspirations for Tyler Cross:

How did you create Tyler Cross?

I’ve always read and watched crime stories. I guess two seminal figures of the genre would be the Continental Op by Dashiell Hammett, and the Parker series by Richard Stark (Donald Westlake). They’ve had hundreds of descendants: all the “lone criminal” types, that range from the French Classics by Jean-­‐Pierre Melville to most of the Michael Mann films. Tyler Cross was my take on this archetype. A dangerous career criminal who travels light: no background, no excuses for the harm he may do. Nothing original to start with!

How did you conceive the initial story?

I wanted it to have a flavor of both American legendary genres: the western movie, and the mafia story. I had an idea of this simple situation to start the book: somebody stuck with a load of H, in the middle of the desert. I had White Heat and Bad Day at Black Rock in mind, among other titles. And everything else rolled from there. The very unhappy small town, the runaway with the bride… I also had the last page in mind, right from the start: it always helps. 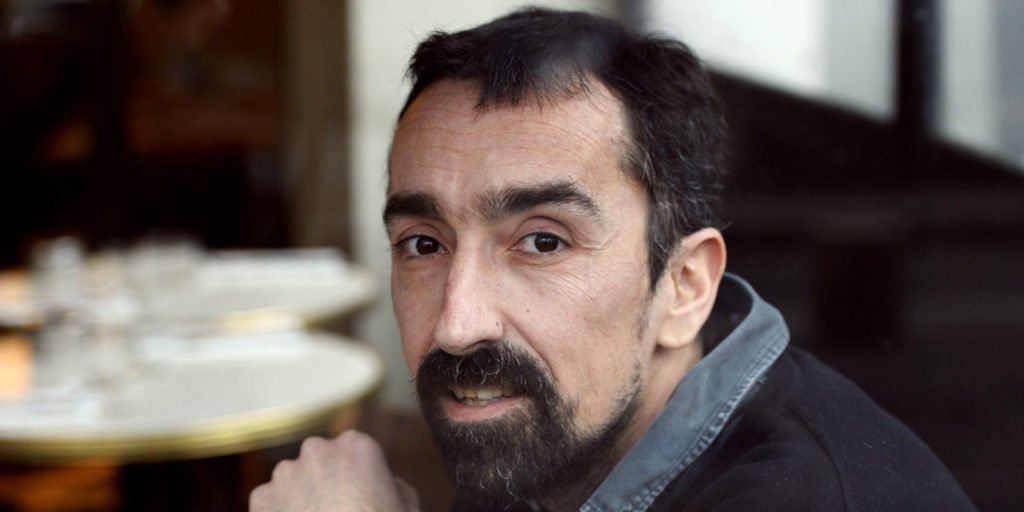 Can we expect Tyler Cross to become a series?

Well, in France it is already a series. Two other volumes were released. The second one happens in the Angola State Farm – the Louisiana State Penitentiary -­‐ so, it’s “half prison, half swamp”. The third one deals with the Miami construction business, and is pure heist.

Is there a difference between European and American Comics? Has this influenced the flavor of this Tyler Cross story?

I guess there is (number of pages and frames, use of dialog versus narrator), but in this case, we were tackling pure American mythologies. In a way, we “Americanized” our storytelling a bit. You know, forty years,thereago used to be a European Subgenre known as “Eurocrime”. Mostly Italian crime flicks, with no more than one American actor (at best!) for obvious budget reasons. Tyler Cross is our “Eurocrime” comic: it’s lean, mean, fast-­‐paced and I hoped that, for all the cynicism in it, American readers will feel that there is, in the end, some sort of a progressive subtext. All these people running after dirty money… Most of them fail, miserably.

How was the process of working with Bruno ?

The key to it is the storyboard. We spent a lot of time on that particular step. I hope it shows. Our intention is always to convey a cinematic feel by NOT trying to do a “film on paper”. We use chapters, narrator’s voice, and so on. It’s all designed to cut useless lines of dialog.

What projects are you working on right now?

A couple true stories: one is about a young European Princess who became Empress of Mexico for three years. It didn’t make her happy. The second one is a “true crime”, in the tradition of “In cold Blood”. Also, a fourth Tyler Cross. That’s all for comics, because I’ve created a French TV series – about illegal goldmines in Amazonia – and I’m trying to create another one. These things take a lot of time to complete.

Do you read comics?

Yes. Ed Brubaker and Jeff Lemire are my favorites, right now. But the living gods of comics remain, in my opinion, Alan Moore and Neil Gaiman. 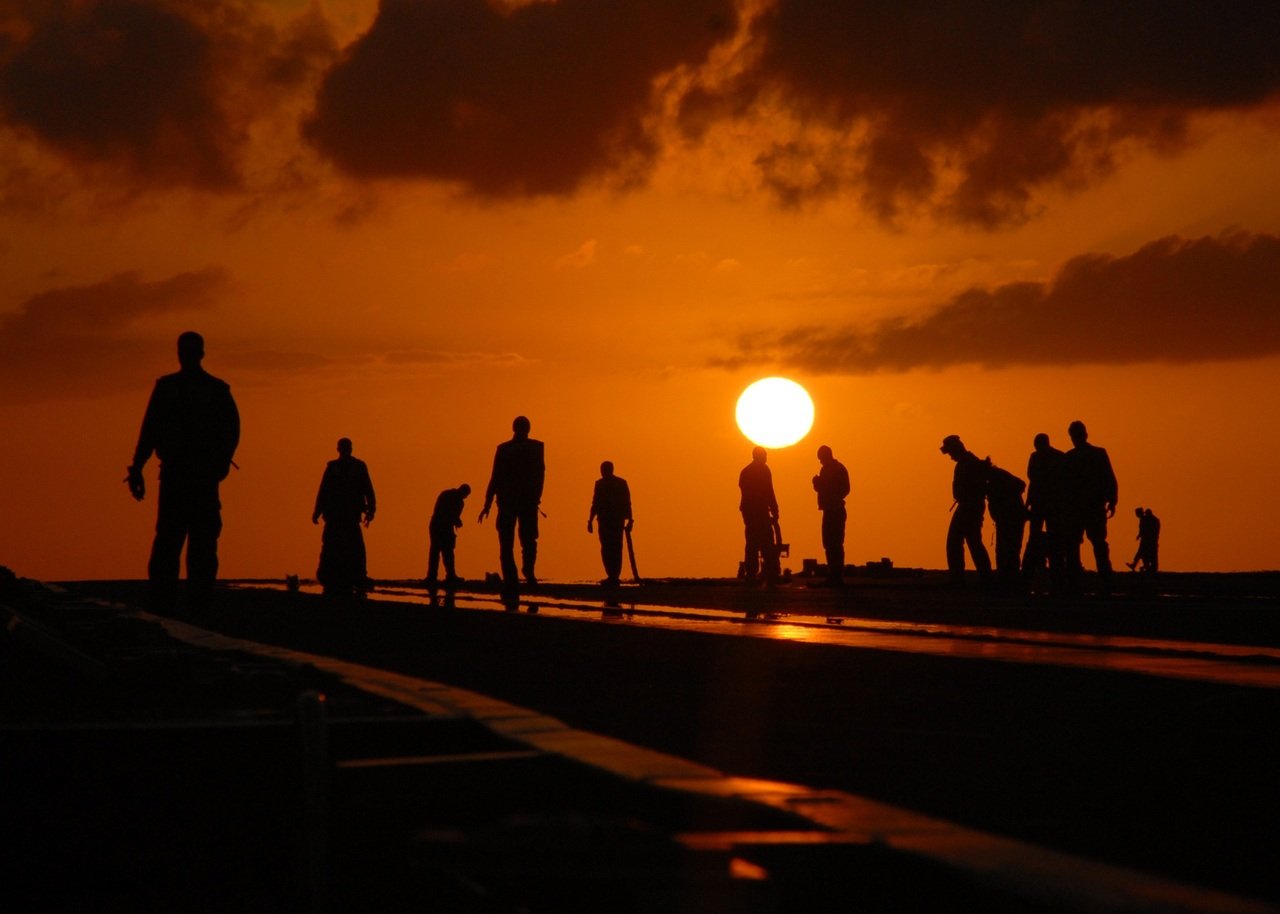