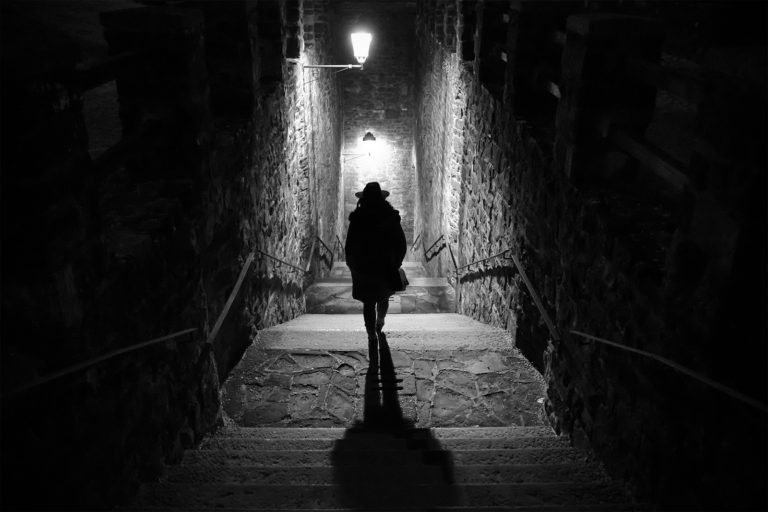 Emiliano Grusovin, a professional photographer from North Eastern part of Italy and close to the border with Slovenia, is best know for capturing urban environment by night. A distinct aspect of his photography is low-key light condition, and a strong preference for creating black and white images. 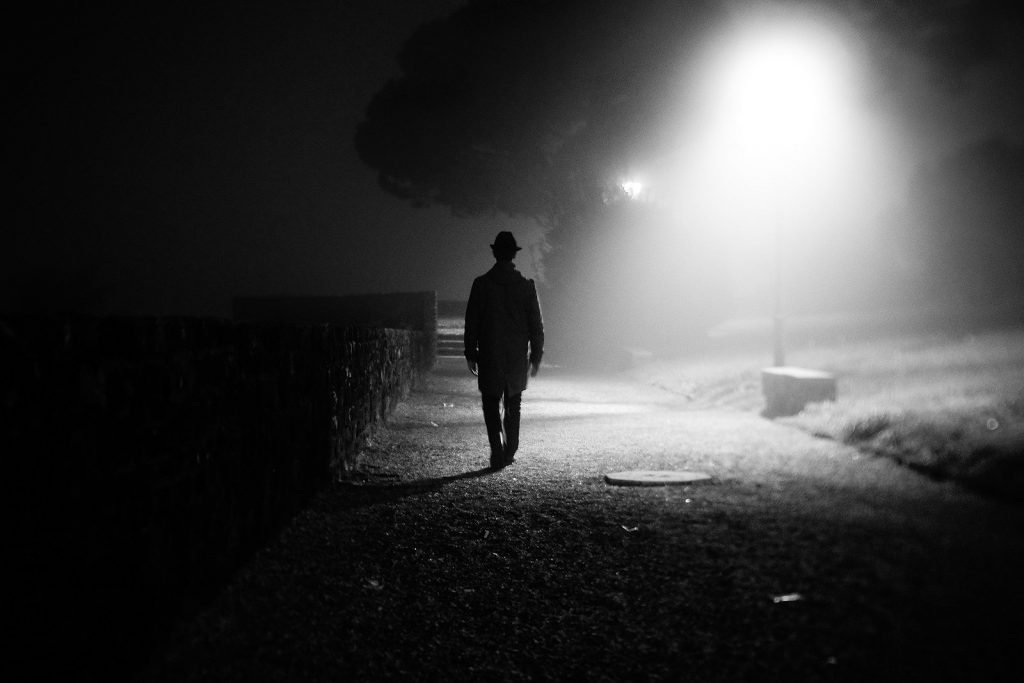 Passionate about art and classic films, he has worked for more than 5 years on a series which demonstrates his fascination with film noir. 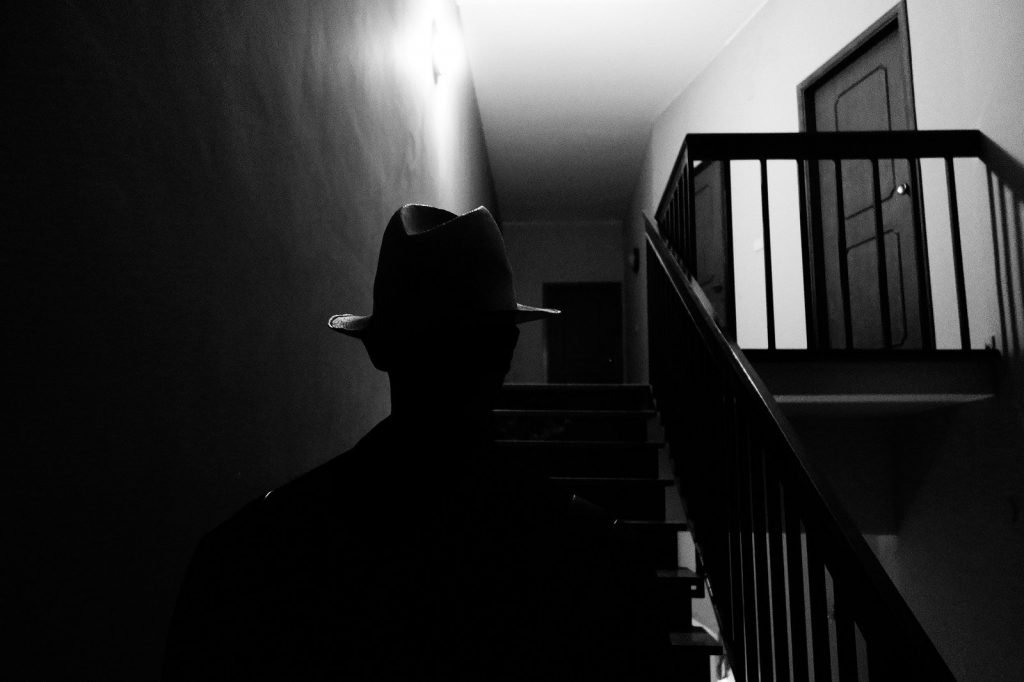 Over the years, he has become one of the most acclaimed and praised photographers when it comes to this style of photography (see more of his work here). 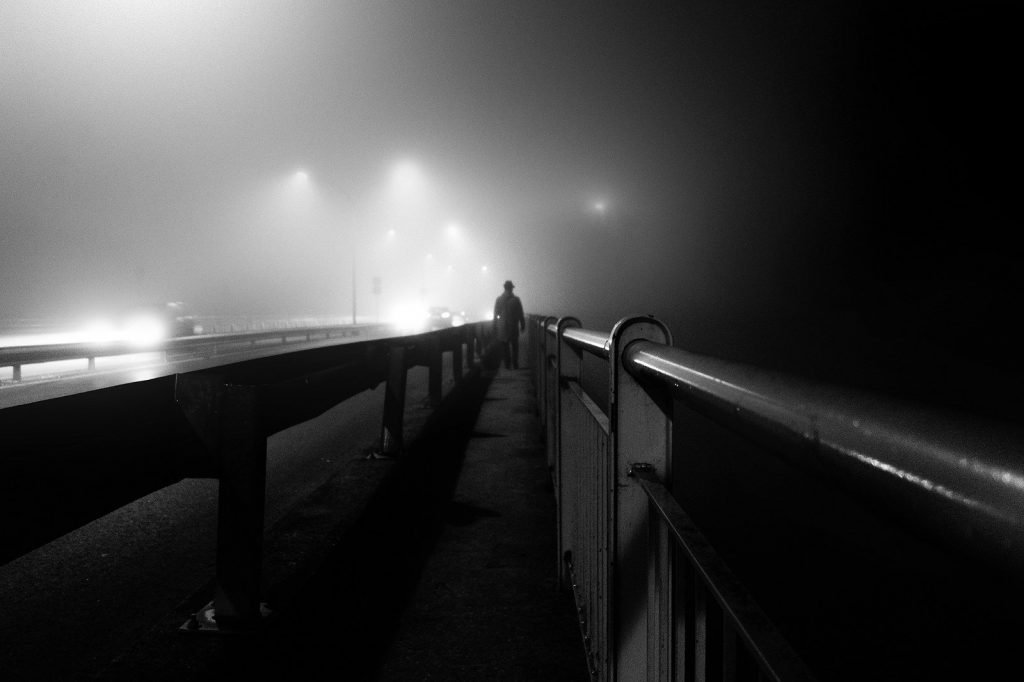 Noir City is a series mainly composed by nigh shots with high contrast black and white settings (in camera), and back-light with silhouettes. Emiliano is always on the hunt for amazing interaction of shadows and human body at night. The result is an stunning homage to to film noir. 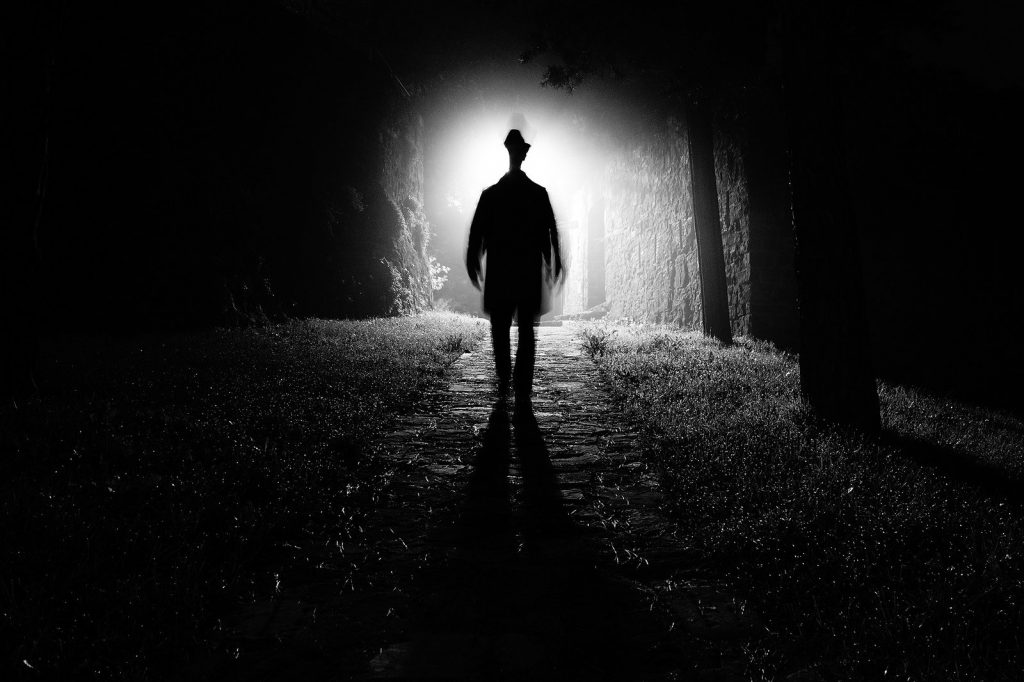 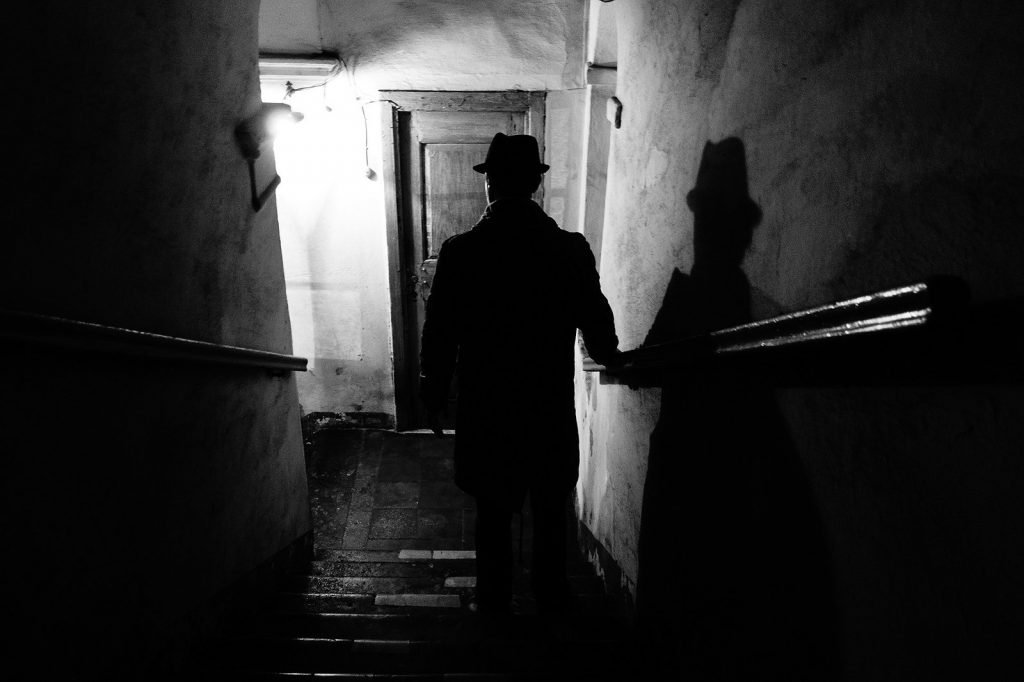 Although European cinema has had many contributions to this category, he is a fan of Hollywood’s classic films from the early 1940s to late 1950s.

Besides the classic town ambiance and strong contrasts of light between white and black, Emiliano tries to symbolically represent the conflict between good and evil in his photography.