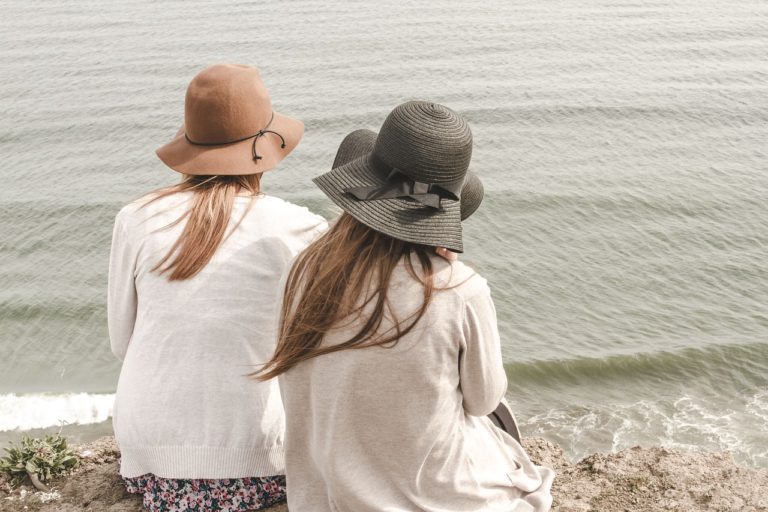 News: Criminal Wives Of Australia In A New Book By Rochelle Jackson

Partners and Crime, is a new book released by investigative journalist Rochelle Jackson bringing to life the real story of seven women who stood by their criminal husbands and went through a mountain of challenges including emotional and financial difficulties as well as hassles of dealing with the justice system.

According to Brisbane Times, the book is not about the soft side of things: These women tell of the heartache that comes with loving the ”wrong man”, spending years mixed up in the justice system, and what it was like remaining loyal to men whom their own families and the public loathed.

In 2009, Jackson was approached by Sylvia Bruno, ex-wife of slain underworld gangster Nikolai ”The Bulgarian” Radev. Mrs Bruno was a 16-year-old hairdresser from a strict Italian family when she was introduced to Radev. He married her only to get an Australian passport. And that’s how the idea of such book came to Rochelle’s mind.

The author has also provided interesting stories in her book from lives of women such as Georgina Freeman, wife of illegal casino king George Freeman and Tania Herman, who is serving time for the attempted murder of Maria Korp, the wife of her lover, Joe Korp.

There is certainly a lot of buzz about this book so we’re looking forward to hearing what readers think of it.