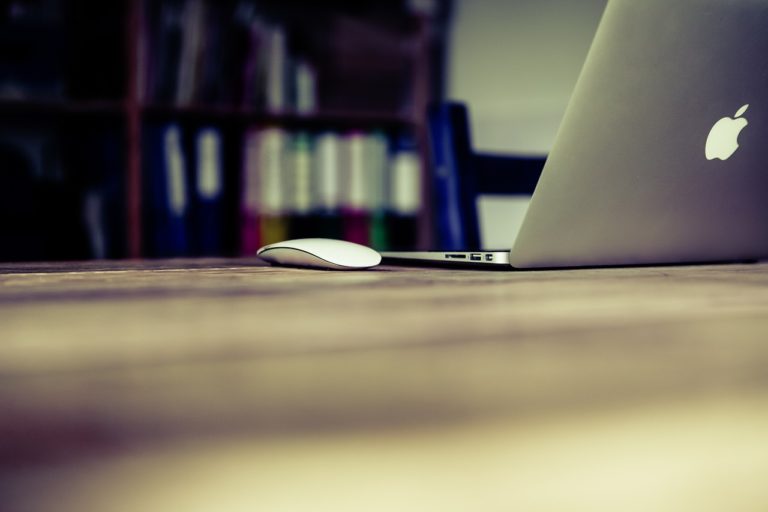 News: Apple Is Accused Of Federal Lawsuit over e-books According to a complaint filed by the U.S. Department of Justice, Apple along with a handful of publishers including Simon & Schuster and Hachette Group, are accused of conspiring to fix prices for e-books ahead of the 2010 launch of the iPad tablet and iBookstore.

Before the iPad came along, publishers had complained that Amazon’s $9.99 price for e-books was too low. When the iPad made its debut, most e-books sold by Apple were priced at $12.99, and the publishers were allowed to set their own prices: This is mostly known in the industry as the “agency model.

This policy soon forced Amazon to follow suit and raise prices for e-books on the rival Kindle as well and as a result, the original action by Apple led to an increase in the prices of digital editions.

Apparently the new developments are the result of a class action lawsuit filed in California District Court last summer by Kindle consumers to allege a conspiracy. 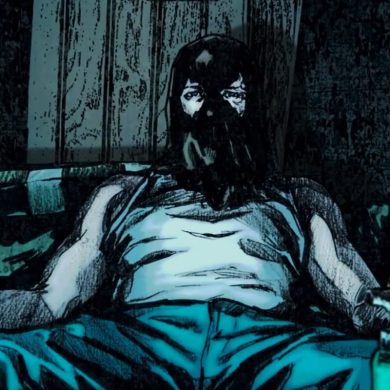