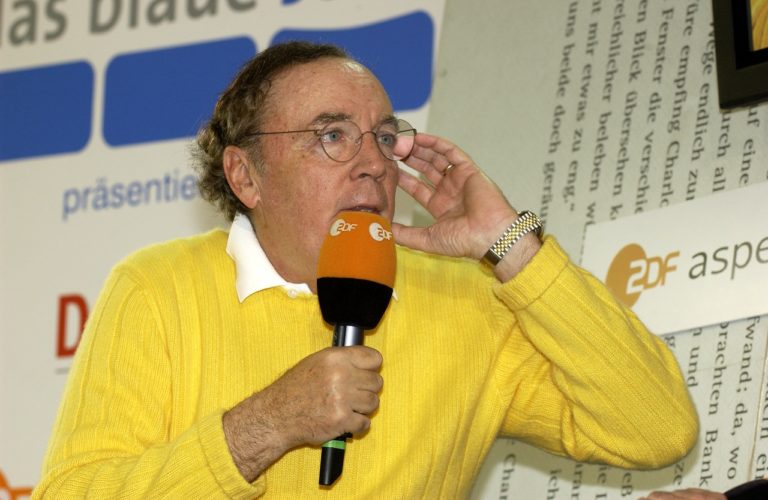 Thanks to the new novel by James Patterson and Bill Clinton, political thriller fans will soon see “The President Is Missing” as a new Showtime TV series.

The premium cable network announced last Friday that is has acquired the rights to adapt the upcoming novel “The President Is Missing,” by former President Clinton and James Patterson. A political thriller as one might guess, the book tells the story of a sitting U.S. president’s disappearance. The title is expected to be published in June 2018.

As Mystery Tribune reported in May 2017 (see here), the publishers are characterizing the story as “…[the book is] a unique amalgam of intrigue, suspense and behind-the-scenes global drama from the highest corridors of power. It will be informed by details that only a president can know.”

In September last year, Patterson told The Palm Beach Post that he had only recently met Clinton for the first time in Boca Raton during a luncheon. The two men, apparently, hit it off like old friends while walking to the parking lot. That conversation later opened up the door for writing a new book as a joint project.

Knopf and Little, Brown, which is the publisher behind the title, has so far declined to provide details about the book, including whether it refers to President Donald Trump or the financial terms for the novel. Clinton and Patterson share the same literary representative, Washington attorney Robert Barnett, who negotiated the deal. As of now, Knopf Doubleday Publishing Group chairman Sonny Mehta has been working on the manuscript with CEO Michael Pietsch of Hachette Book Group, the parent company of Little, Brown.