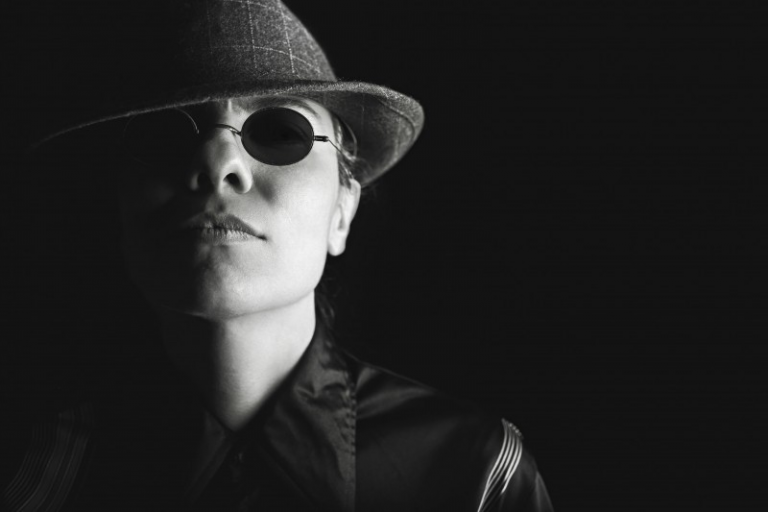 is finally here. Gripping, cinematic, and very entertaining, this story finds the ex-DEA agent working solo to uncover the motivations behind a gruesome shooting at a covert intelligence agency in Washington, D.C. (Note: The title will be officially released on January 17, 2017).

It’s been almost a year since Kay Hamilton was fired from the DEA for going rogue. Since then, she’s been employed by the Callahan Group, a covert intelligence agency based in Washington, D.C. Her job description is as dubious as the people she works for, and the undercover mission that nearly killed her in Viking Bay has Hamilton questioning the legitimacy of her employers.

When Hamilton arrives at the Callahan Group’s K Street office to tender her resignation, she unwittingly interrupts a deadly heist during which the robbers have stolen the company safe and left her boss gravely injured. She knows that Thomas Callahan doesn’t keep much cash in the safe—the men must have been after something other than money. But before Callahan slips into a coma, he whispers a name that will lead Kay to an organization even more secretive than the Callahan Group: the NSA.

If you like fast-paced thrillers with lots of twists and turns, you will enjoy this title. It is hard to come across well-written stories featuring a female protagonist but this is definitely one of those. Highly recommended!

Check out this other titles from the series by clicking on the images for the books and going to Amazon page for each title. 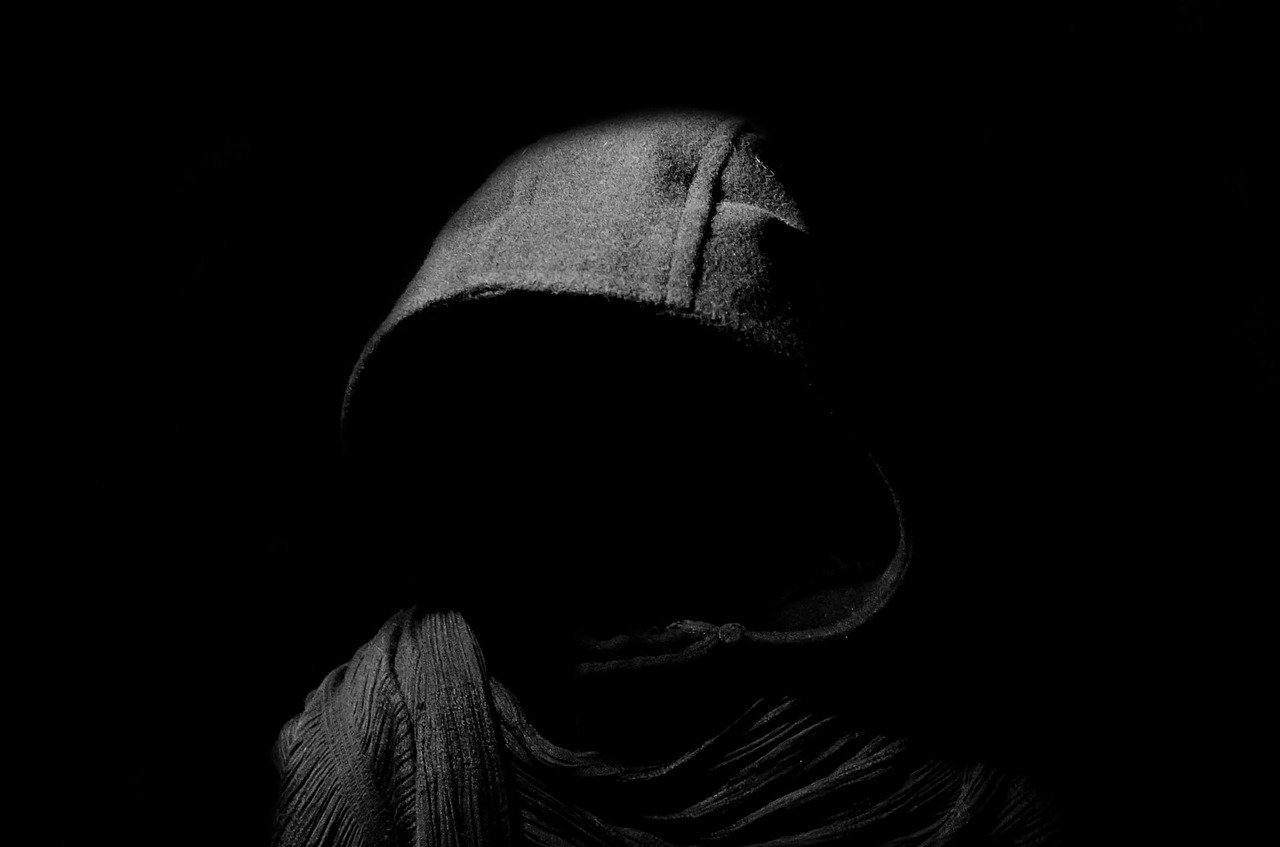