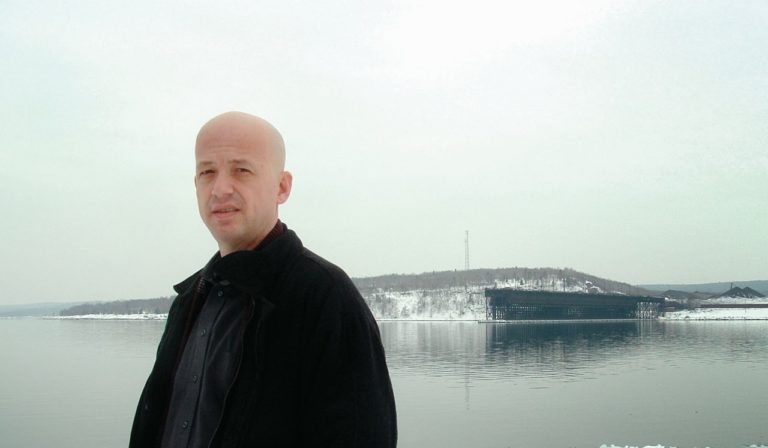 Vidar Sundstøl, the Norwegian novelist and the author best known for the Minnesota Trilogy, has a newly translated crime fiction which will be published later this summer. The new book, according to an announcement by University Of Minnesota Press, is Vidar Sundstøl’s latest novel and is titled The Devil’s Wedding Ring. The book will be published in an English translation by Tiina Nunnally on September 26, 2017.

Vidar is one of the best-known names in the genre and the first volume of his Minnesota Trilogy earned him the prestigious Riverton Prize for Best Norwegian Crime Novel. Slingshot Global Media are said to be developing a drama for US television with producer Tomas Backström based on the acclaimed series of books.

The Devil’s Wedding Ring starts on Midsummer Eve in 1985, when a young folklore researcher disappears from the village of Eidsborg in the Telemark region of Norway. Exactly thirty years later, the student Cecilie Wiborg goes missing. She too had been researching the old, pagan rituals associated with the 13th-century Eidsborg stave church.  And then Knut Abrahamsen, a former police officer from the area, is found drowned in the nearby Tokke River, a presumed suicide since his pockets were filled with stones.

Hearing of the death of his former colleague and friend, private investigator Max Fjellanger feels compelled to leave his long-time home in Florida and return to his native Norway to attend Knut’s funeral. Even though they haven’t spoken in more than three decades, Max is not convinced that Knut killed himself.  There are details about the circumstances of his death that just don’t add up. And there seems to be a link to the case of the missing researcher in Telemark, which the two of them had worked together—until threats from a corrupt sheriff put an end to the investigation and to Max’s career on the police force.

This time Max is determined to find out the truth. Reluctantly he finds himself drawn into a dark universe in which ancient superstitions, religious cults, and sinister forces are still very much alive. And the stave church, with its famed wooden statue of Saint Nikuls, is at the center of it all.

Finding an unlikely partner in Tirill Vesterli—a university librarian and single mother who is obsessed with crime novels—Max is plunged into a menacing world of ghostly monks, severed pigs’ heads, and mythic rites, all somehow connected to Midsummer Eve, which is fast approaching. As Max and Tirill quickly learn, it’s a misconception that the past is past—the truth is that it’s never over. 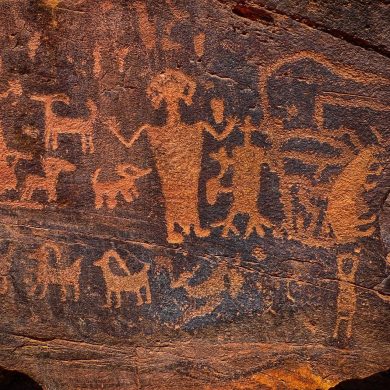