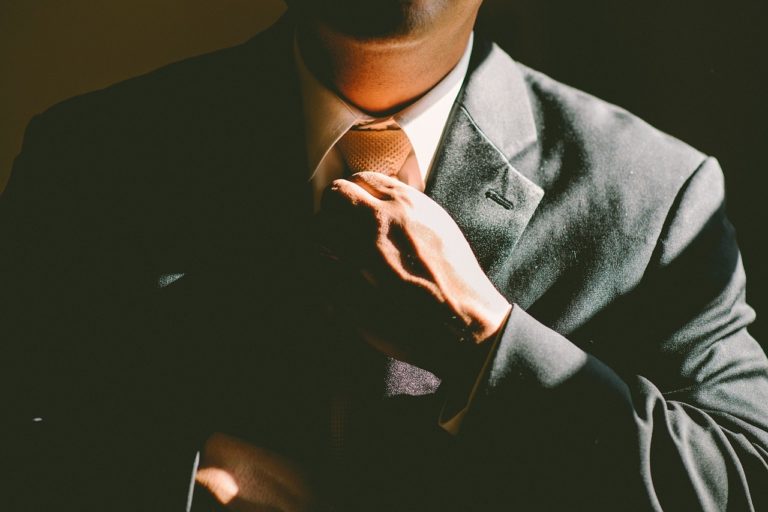 A New And Notable Legal Thriller: A Minor Fall By Price Ainsworth

A Minor Fall, the debut work of Price Ainsworth, is a realistic legal thriller which will definitely excite readers looking for fresh and bold new legal authors. Ainsworth is a trial lawyer in Austin, Texas and his book is centered around the challenges and tragedies faced by a young lawyer.

Davy Jessie is a young, personal injury trial lawyer working as an associate in a top-drawer law firm in Houston, Texas in 2005. In addition to trying difficult (sometimes impossible to win) cases assigned to him by the firm, Davy also assists Tim Sullivan (one of the named partners in the firm) in prosecuting more serious cases. Sullivan is a flamboyant, fashionable, facile at formulating a memorable turn of phrase, philandering litigator with a long history of trial victories and the material rewards that a contingency fee practice can yield. Davy is enamored with Sullivan and attempts to emulate Sullivan’s professional (and personal) behavior.

After Davy wins one of the cases he was not expected to win, Sullivan designates Davy to lead the firm’s efforts in representing a group of landowners in eastern Kentucky whose properties have been contaminated by oil field production. Beth Sheehan, a contract lawyer hired by the firm to help with discovery on the case, travels to Kentucky with Davy where they have a brief affair, Davy returns to find that his wife Michelle is pregnant. The fallout from the affair and the stress of preparing the case send Davy spiraling into depression and emotional paralysis. Along the way down to his moral crisis, Davy contemplates existential questions about the nature of law, the importance of literature, the existence of God, and what (if anything other than single malt Scotch or cold chardonnay) gives meaning to life as he considers losing his wife, leaving the law firm, and abandoning the practice of law.

Many young and ambitious professionals today resemble the character of Jessie. A Minor Fall shows how a lapse of judgement can bring down marriages, jobs and put the future of an unborn child in jeopardy. With entertaining characters who shape the intriguing and surprising plot for the book, A Minor Fall is a great legal fiction. 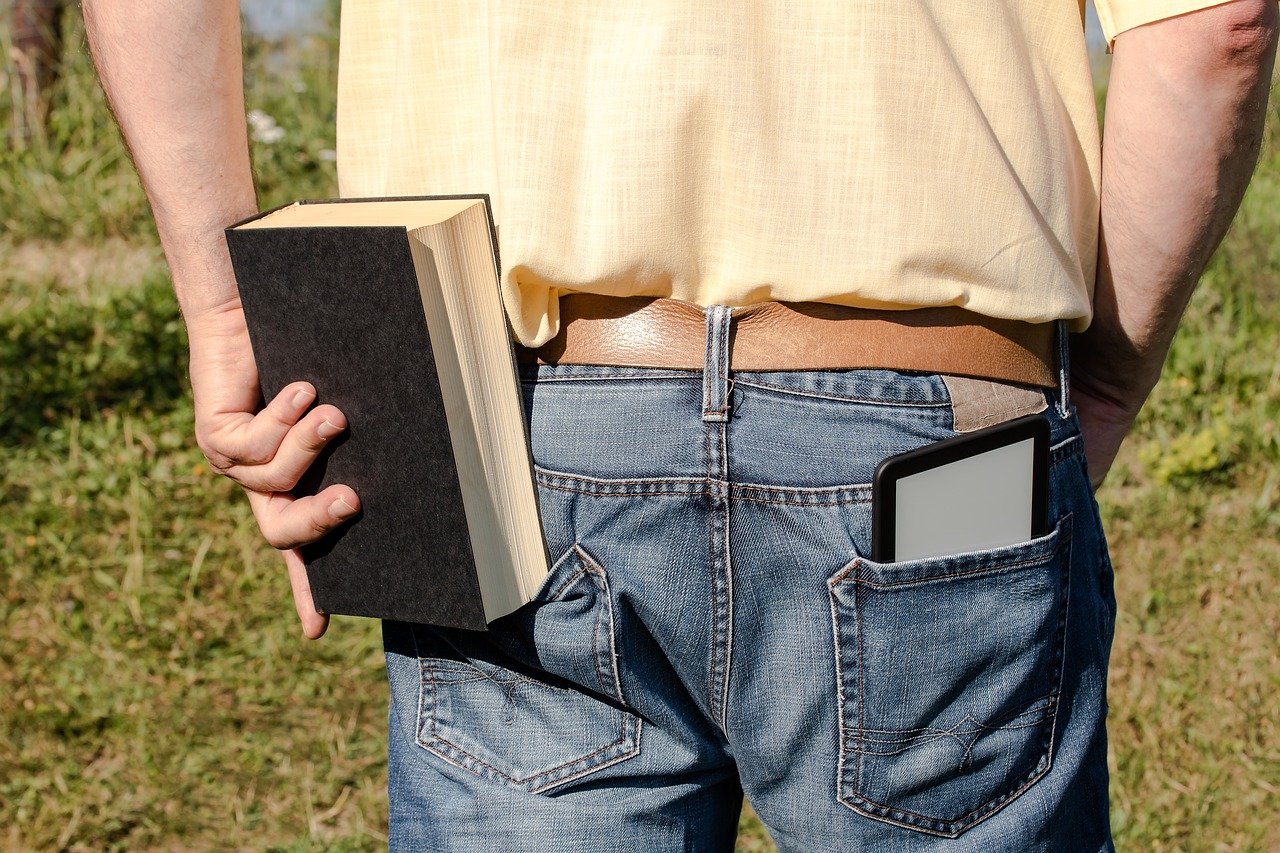