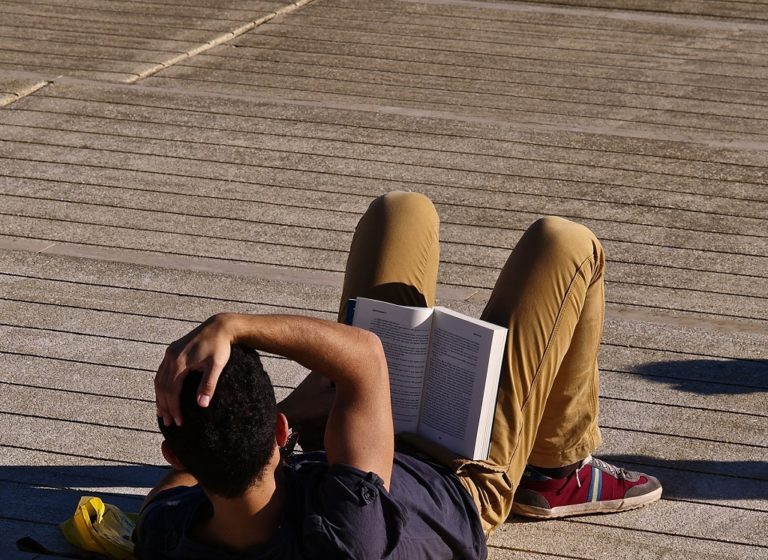 New Mysteries In The Market For January 22 Weekend

Among the new mysteries which hit the market this week, we find a melting pot of great titles which range from Ann Cleeves U.S. debut of Vera Stanhope series (The Crow Trap

Peter Swanson, who’s been emerging in the last few years as one of solid voices in the suspense fiction, has released a new novel titled Her Every Fear

. The story narrates the life of a young woman who is caught in a vise of voyeurism, betrayal, and murder with no escape route in sight. Growing up, Kate Priddy was always a bit neurotic, experiencing momentary bouts of anxiety that exploded into full blown panic attacks after an ex-boyfriend kidnapped her and nearly ended her life. When Corbin Dell, a distant cousin in Boston, suggests the two temporarily swap apartments, Kate, an art student in London, agrees, hoping that time away in a new place will help her overcome the recent wreckage of her life.

But soon after her arrival at Corbin’s grand apartment on Beacon Hill, Kate makes a shocking discovery: his next-door neighbor, a young woman named Audrey Marshall, has been murdered. When the police question her about Corbin, a shaken Kate has few answers, and many questions of her own—curiosity that intensifies when she meets Alan Cherney, a handsome, quiet tenant who lives across the courtyard, in the apartment facing Audrey’s. Alan saw Corbin surreptitiously come and go from Audrey’s place, yet he’s denied knowing her. Then, Kate runs into a tearful man claiming to be the dead woman’s old boyfriend, who insists Corbin did the deed the night that he left for London.

When she reaches out to her cousin, he proclaims his innocence and calms her nerves . . . until she comes across disturbing objects hidden in the apartment—and accidently learns that Corbin is not where he says he is. Could Corbin be a killer? And what about Alan? Kate finds herself drawn to this appealing man who seems so sincere, yet she isn’t sure. Jetlagged and emotionally unstable, her imagination full of dark images caused by the terror of her past, Kate can barely trust herself . . . So how could she take the chance on a stranger she’s just met?

Yet the danger Kate imagines isn’t nearly as twisted and deadly as what’s about to happen. When her every fear becomes very real. And much, much closer than she thinks.

became a sensation among mystery readers last year, comes back with the second installment in his series titled The Nowhere Man

. Spoken about only in whispers, it is said that when the Nowhere Man is reached by the truly desperate, he can and will do anything to save them. Evan Smoak is the Nowhere Man.

Taken from a group home at twelve, Evan was raised and trained as part of the Orphan program, an off-the-books operation designed to create deniable intelligence assets – i.e. assassins. Evan was Orphan X. He broke with the program, using everything he learned to disappear and reinvent himself as the Nowhere Man. But the new head of the Orphan program hasn’t forgotten about him and is using all of his assets – including the remaining Orphans – to track down and eliminate Smoak.

But this time, the attack comes from a different angle and Evan is caught unaware. Captured, drugged, and spirited off to a remote location, heavily guarded from all approaches. They think they have him trapped and helpless in a virtual cage but they don’t know who they’re dealing with – that they’ve trapped themselves inside that cage with one of the deadliest and most resourceful Orphans.

The Lost City of the Monkey God

is the true, eyewitness account of one of the great discoveries of the twenty-first century and is written by Douglas Preston, a former editor at the American Museum of Natural History in New York and the author of 35 fiction and non-fiction books.

Since the days of conquistador Hernán Cortés, rumors have circulated about a lost city of immense wealth hidden somewhere in the Honduran interior, called the White City or the Lost City of the Monkey God. Indigenous tribes speak of ancestors who fled there to escape the Spanish invaders, and they warn that anyone who enters this sacred city will fall ill and die. In 1940, swashbuckling journalist Theodore Morde returned from the rainforest with hundreds of artifacts and an electrifying story of having found the Lost City of the Monkey God-but then committed suicide without revealing its location.

Three quarters of a century later, bestselling author Doug Preston joined a team of scientists on a groundbreaking new quest. In 2012 he climbed aboard a rickety, single-engine plane carrying the machine that would change everything: lidar, a highly advanced, classified technology that could map the terrain under the densest rainforest canopy. In an unexplored valley ringed by steep mountains, that flight revealed the unmistakable image of a sprawling metropolis, tantalizing evidence of not just an undiscovered city but an enigmatic, lost civilization.

Venturing into this raw, treacherous, but breathtakingly beautiful wilderness to confirm the discovery, Preston and the team battled torrential rains, quickmud, disease-carrying insects, jaguars, and deadly snakes. But it wasn’t until they returned that tragedy struck: Preston and others found they had contracted in the ruins a horrifying, sometimes lethal-and incurable-disease.