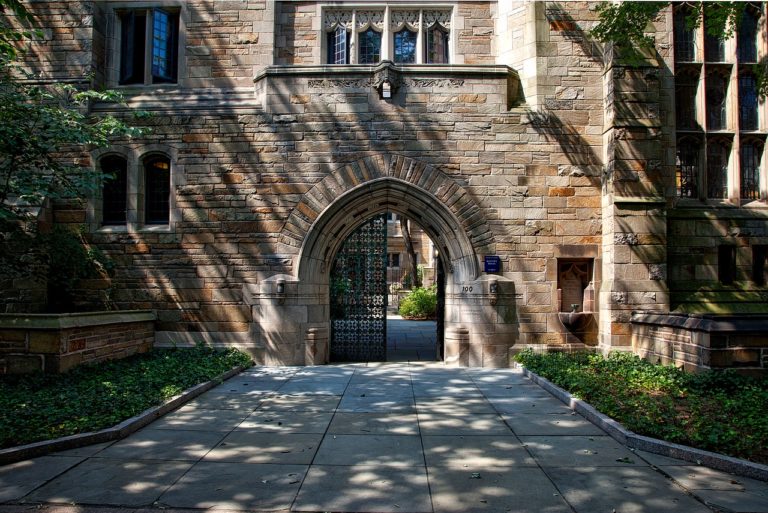 A new short story collection edited by Amy Bloom that came out this week and is called New Haven Noir aims to put cement the name of the city in the noir and mystery literary space. The book contains work of fifteen local authors and it’s the latest in a series of city-themed noir collections published by Akashic Books.

According to Amy Bloom “New Haven may be a noir town but, even though noir usually manages not to, we have heart. The chance to bring together some of my favorite writers, in my adopted hometown (in every place I bartended, the cook or the manager carried a .38 in his waistband, and I can still make ten kinds of boilermakers), was a joy and a privilege. Every single story is a noir gem . . . If you are an optimist, noir may be an antidote, a crisp, dry balance for your sunny outlook.

If you are a pessimist (or, as we say, a realist), noir is your home ground, your tribe. It’s not just that you expect ant to come to the picnic; you know damned well that there will be ants at the picnic. When they come, you’re relieved. When they crawl up your brother’s leg, you’re reassured and possibly delighted. But the other side of noir is the moral center. Te center may be shabby, frayed, and in serious need of a facelift, but it is a center. It’s not necessarily heroic. It’s likely to be cynical, and its resilience is not the showy kind. Mean streets , as Raymond Chandler once said, but not mean. That’s New Haven.”

Akashic Books started its groundbreaking series of original noir anthologies in 2004 with Brooklyn Noir. Each book in the series comprises all new stories, each one set in a distinct neighborhood or location within the respective city.