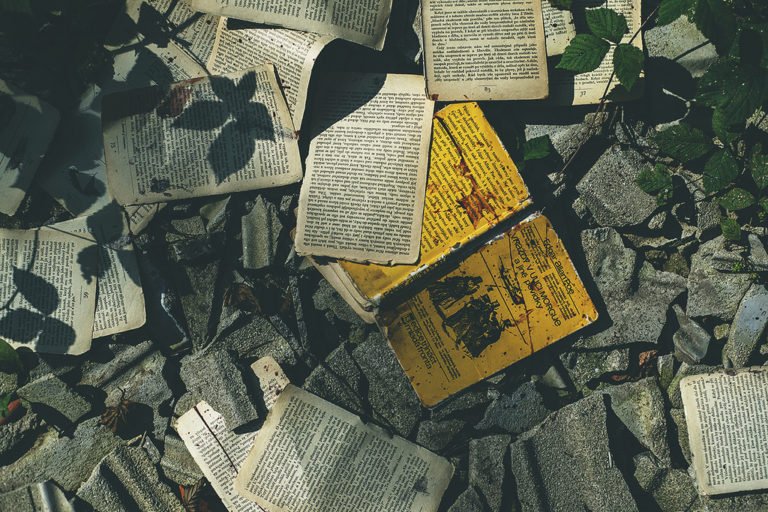 Looking for a new mystery book to complete your holiday gift buying? Here are the December books by some of the members at Mystery Writers of America.

In case you are not familiar with this organization, Mystery Writers of America is the premier organization for mystery writers, professionals allied to the crime writing field, aspiring crime writers, and those who are devoted to the genre. It provides scholarships for writers, sponsors MWA Literacy programs, present the Edgar® Awards, and conduct other activities to further a better appreciation and higher regard for crime writing.

While almost anybody in mystery field can join the organization in United States, the titles presented here are among some of the notable new releases in the market.

: A woman vanishes from a Texas town. Did she simply run off, or is something darker at play?

When Patrick Dielman shows up at Detective Jo Larsen’s desk insisting that his wife, Jenny, is missing, Jo wonders if it’s a case of a bored housewife running away.

But as she digs deeper into Jenny’s life, Jo learns that Dielman keeps a stranglehold on the family finances, down to the last nickel, and that Jenny’s first marriage dissolved following the death of her young son. By all accounts—including her doctor’s—she never recovered from the loss. Between a controlling husband, a tragic past, and a callous ex-husband, Jo can’t be sure if she should suspect foul play or accept that the woman may have wanted to disappear.

For Jo, whose own demons are shadowing her every step, finding Jenny becomes more than the typical protect-and-serve.

: During the tempestuous reign of Henry VIII, London alchemist Bianca Goddard has seen up close what keeps a man alive—and what can kill him. A good thing, for she will need all her knowledge to keep a friend away from the gallows . . .

Bianca and her husband John are delighted to share in the glad fortune of their friend, Boisvert, the silversmith, who is to wed Odile, the wealthy widow of a goldsmith. But a pall is cast over the upcoming nuptials when the body of a pregnant woman is found beneath the bell tower of St. Vedast, the very church where the betrothed are to be married.

Tragedy strikes again at the couple’s reception, when Odile suddenly drops dead in the middle of the wedding feast. The constable suspects Boisvert poisoned his new bride for her money, but there’s not a trace of poison in her food or wine. Could the two deaths be connected? To prove their friend’s innocence, Bianca will need to employ her knowledge of alchemy—for if she can determine how the bride was killed, she may find the person responsible for her murder—before another victim is added to the death toll . . .

A more complete list of the titles released is presented below: