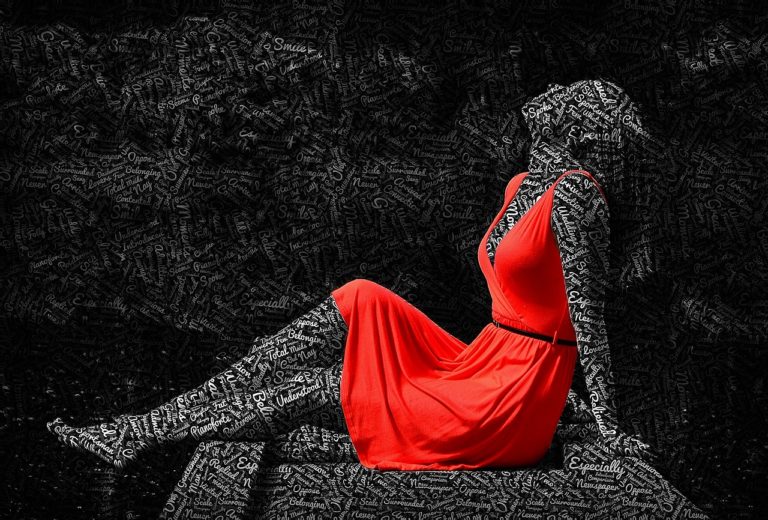 Only few months after the release of her US debut novel in Vera Stanhope series “The Crow Trap”, Ann Cleeves is back with the seventh book in her highly successful Shetland series titled Cold Earth. Shetland novels are also now a major success for BBC and has begun to be featured in American markets through PBS, Acorn Television, and Netflix DVD.

Featuring Inspector Jimmy Perez, who investigates on the atmospheric archipelago of the Shetland Islands, the series has been hailed as “engrossing” (The Washington Post Book World).

In Cold Earth, the story happens in the dark days of a Shetland winter, when a torrential rain triggers a landslide that crosses the main road and sweeps down to the sea. At the burial of his old friend Magnus Tait, Jimmy Perez watches the flood of mud and water smash through a house in its path. Everyone thinks the home is uninhabited, but in the wreckage he finds the body of a dark-haired woman wearing a red silk dress. Perez soon becomes obsessed with tracing her identity and realizes he must find out who she was and how she died.

Cleeves is a strong character developer and she treats the Island of Shetland as a character as well. The island goes through changes, natural or unusual ones, and occasionally shows its emotions in the form of a storm, landslide or events of similar nature. Shetland’s bleak, tough environment contrasts with its warm, welcoming residents, and we see Perez jumping between the two in each story on his chase to solve the mysteries.

Cleeves once again demonstrates her mastery of mystery genre in this atmospheric novel.

We highly recommend this novel to all fans of mystery genre: This high-caliber story will not disappoint.

Note: You can check out our review of Ann Cleeve’s “The Crow Trap” here.