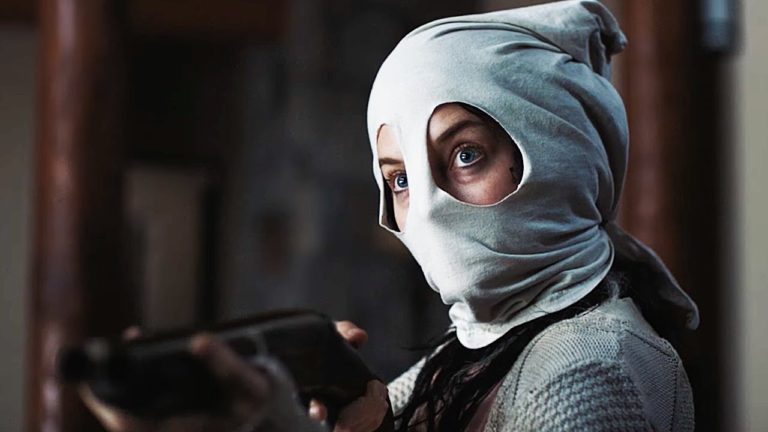 From Netflix Thrillers: I Don’t Feel at Home in This World Anymore

The Netflix thriller “I Don’t Feel at Home in This World Anymore” is an original: At least when it comes to its plot. In one of the craziest thrillers being released this year, when a depressed woman is burglarized, she finds a new sense of purpose by tracking down the thieves alongside her obnoxious neighbor. But they soon find themselves dangerously out of their depth against a pack of degenerate criminals.

Ruth, a depressed nursing assistant, returns from work to find dog shit on her lawn and her house burglarized, the thief having made off with her silverware and laptop. Losing faith in the police (and possibly humanity as a whole), Ruth starts her own investigation, joining forces with her erratic neighbor–and dog shit culprit–Tony. Upon locating the laptop, they trace it back to a consignment store, leading them to a gang of degenerate criminals and a dangerous, bizarre underworld where they’re way out of their depth.

The director Macon Blair’s outstanding debut feature has an exuberant storytelling style that’s full of personality, visual inventiveness, idiosyncratic characters, and wildly unpredictable turns. Its dark tone, deadpan humor, and increasingly blood-soaked foray into a twisted moral universe evoke the Coen brothers, but most captivating is the deeply unsettling journey it takes Ruth on, through human vulnerability and escalating violence. Once brought to tears by the notion of an infinite universe, her quest isn’t for her laptop, but for a way of processing a world that no longer makes sense to her.

Blair who is also a screenwriter, and actor and lives in Austin, Texas and, thanks to the positive hype around his debut work, already has several screenplays and TV projects in development. Macon previously starred in Saulnier’s Green Room and Blue Ruin, and he’ll soon appear in Stephen Gaghan’s Gold, E.L. Katz’s Small Crimes, and Steven Soderbergh’s Logan Lucky. 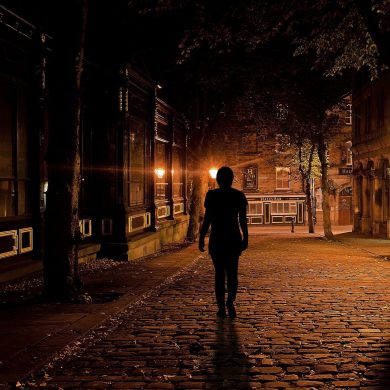 Don’t You Go Look at Other Men: Flash Fiction By F.C. Malby