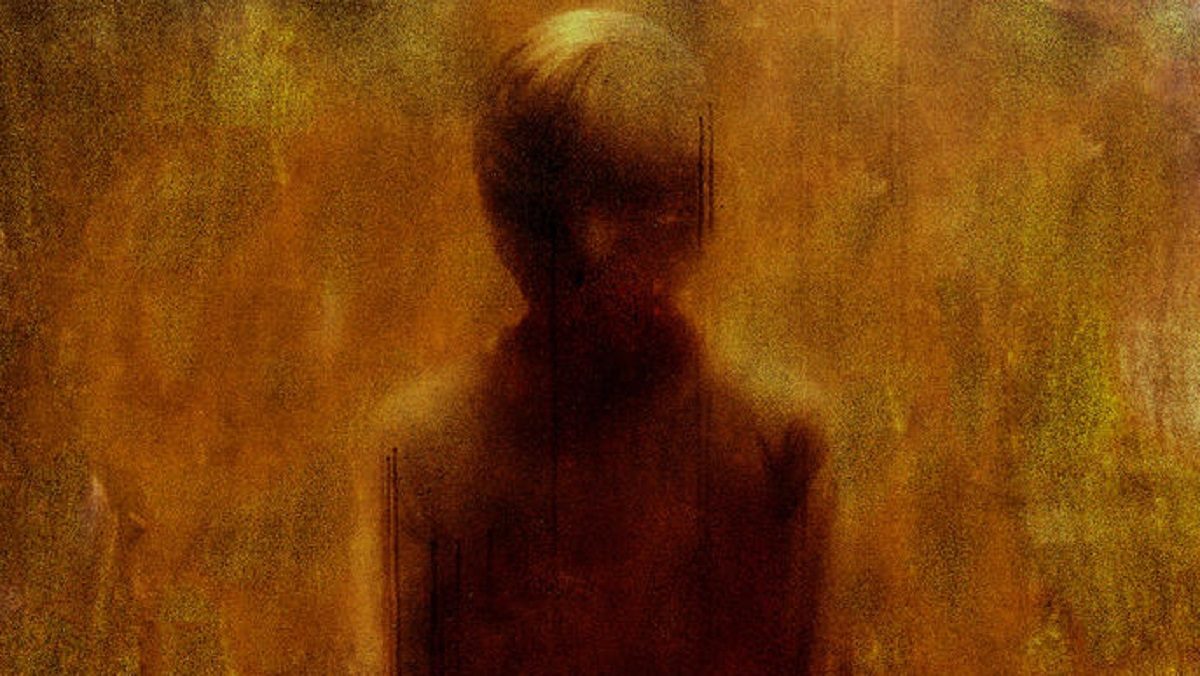 October 2019 is shaping up to be a fantastic month for new crime, mystery, and thriller original titles. This list includes all the currently announced Netflix Originals coming up in October: 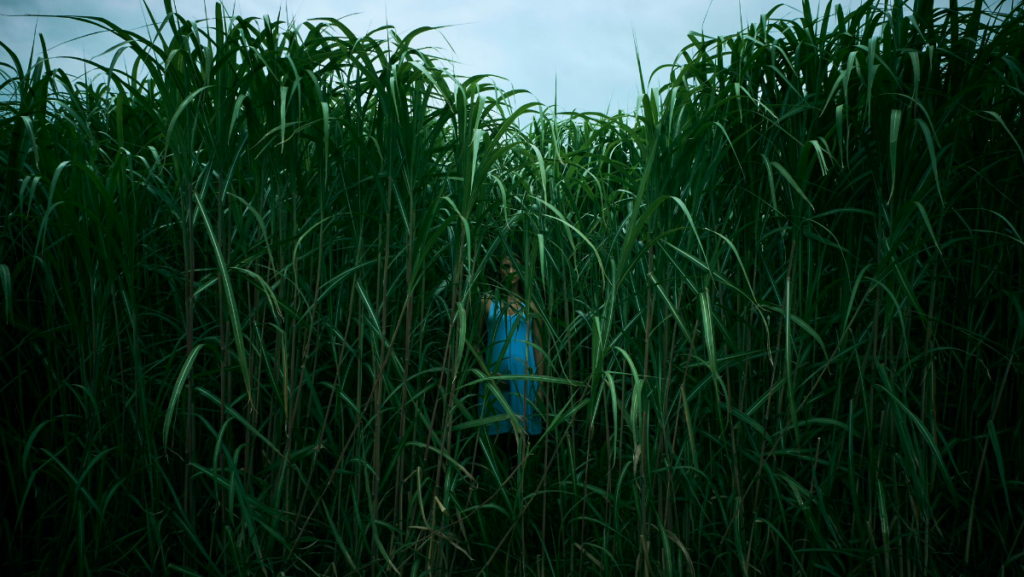 This film is based on a Stephen King book with the same name. A brother and sister enter a field of tall grass to rescue a boy, but they soon realize they cannot escape and something evil lurks in the grass.

Raising Dion follows the story of a woman named Nicole (Alisha Wainwright), who raises her son Dion (newcomer Ja’Siah Young) after the death of her husband, Mark (Michael B. Jordan).

The normal dramas of raising a son as a single mom are amplified when Dion starts to manifest several mysterious, superhero-like abilities. Nicole must now keep her son’s gifts secret with the help of Mark’s best friend Pat (Jason Ritter), and protect Dion from antagonists out to exploit him while figuring out the origin of his abilities. 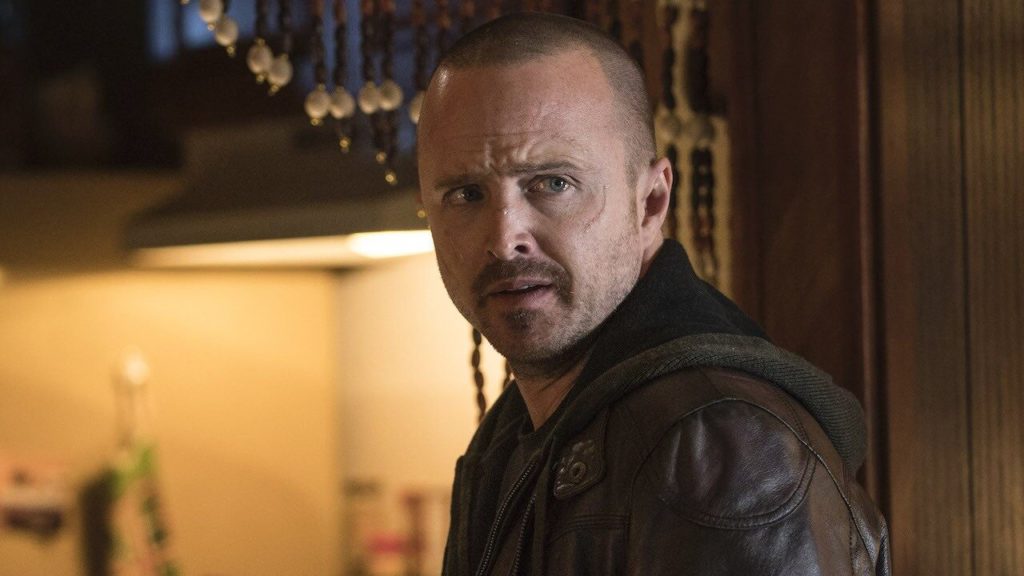 The Netflix Television Event El Camino: A Breaking Bad Movie reunites fans with Jesse Pinkman (Emmy-winner Aaron Paul). In the wake of his dramatic escape from captivity, Jesse must come to terms with his past in order to forge some kind of future.

This gripping thriller is written and directed by Vince Gilligan, the creator of Breaking Bad. The movie is produced by Mark Johnson, Melissa Bernstein, Charles Newirth, Diane Mercer and Aaron Paul, in association with Sony Pictures Television.

Driving home after a tense holiday weekend with his in-laws, Ray Monroe (Sam Worthington), a well-meaning but overwhelmed family man, pulls into a rest area with his wife Joanne (Lily Rabe) and daughter Peri (Lucy Capri). The trip takes a turn for the worse when Peri is hurt in an accident and the family rushes to a nearby emergency room run by a staff with dubious intentions.

After being sent away for further testing Peri and Joanne vanish and all records of their visit disappear. Ray’s concern turns into a desperate race to find his family and discover the truth of what happened to them.

Eli is the story of a young boy (Charlie Shotwell) plagued with an unknown, debilitating illness that requires him to live completely sealed off from the outside world. 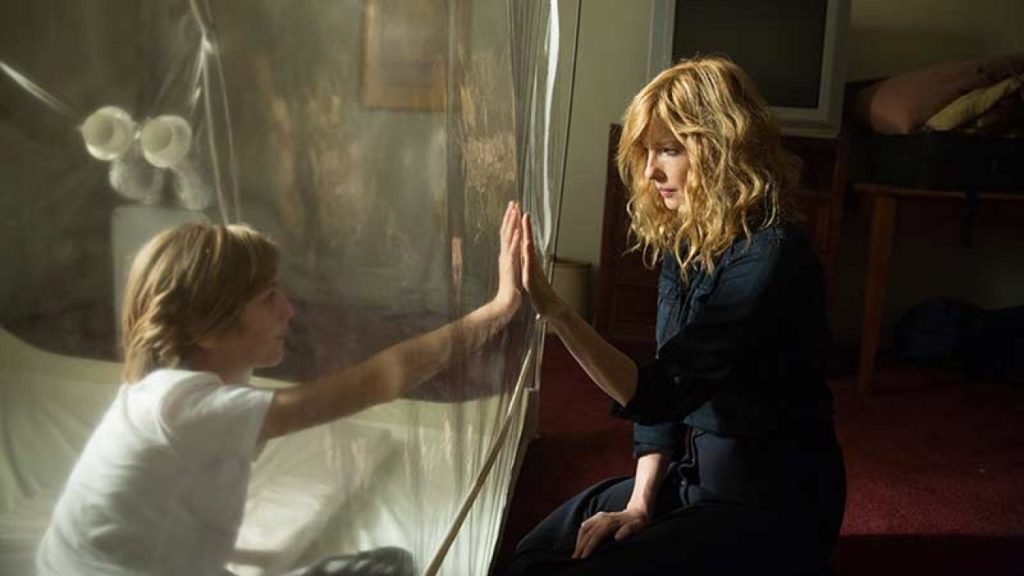 Another great October 2019 favorite: After exhausting every option, his parents (Kelly Reilly and Max Martini) put their trust – and his life – in the hands of a doctor (Lili Taylor) whose experimental, cutting edge treatments at her clean house facility may hold Eli’s last hope.

As Eli undergoes the tremendously intense process that could potentially cure him, he begins to be haunted by experiences that make him question who he can trust and what is lurking inside the house.

High school isn’t the end of the world… until it is. In this post-apocalyptic, genre-bending series, the city of Glendale, California is populated by marauding gangs of jocks, gamers, the 4-H Club, and other fearsome tribes who are kicking ass as they fight to survive in the wake of a nuclear blast (on the night of Homecoming…ugh). 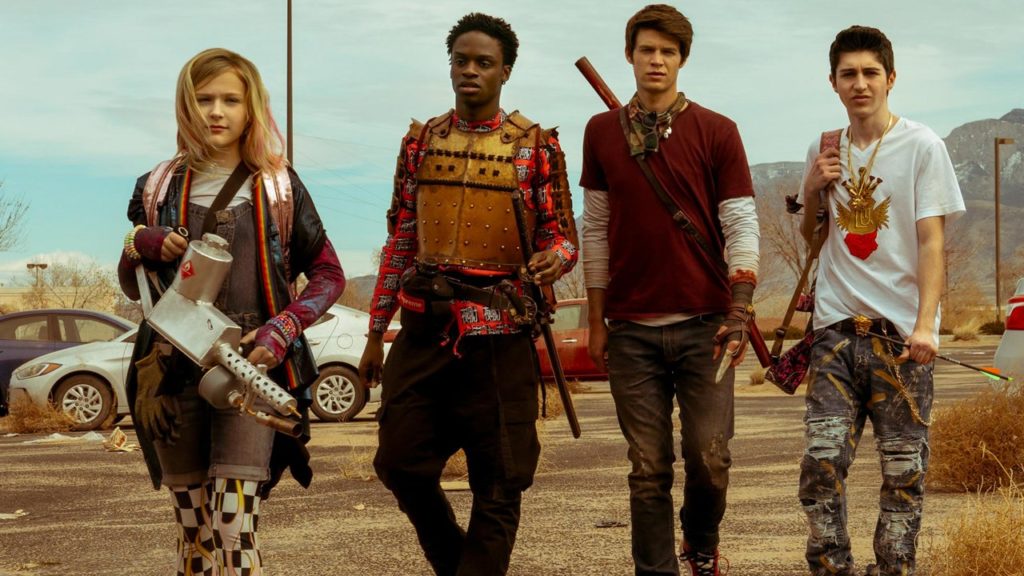 Following an eclectic group of survivors as they navigate this strange and treacherous world, Daybreak is part samurai saga, part endearing coming-of-age story, and part Battle Royale. This Generation A series (A for Apocalypse! Get it?) is rated TV MA.

Set in the mid-90s, Brotherhood follows the story of Cristina, an honest and dedicated lawyer, who discovers that her estranged brother has been in prison and is a leader of a rising criminal faction. 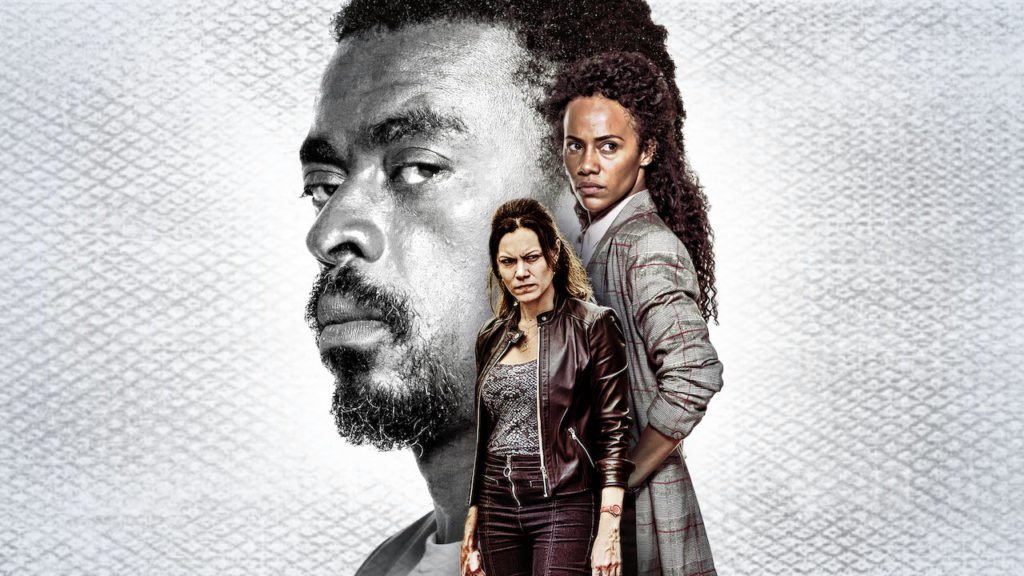 Coerced by the police, she is forced to become an informant and work against her brother whom she always idolised. But as she infiltrates the Brotherhood, she begins to question what’s right and what’s just.

Katrina (Carmen Ejogo) is a single mother driving cross country to start a new life with her young daughter Clara (Apollonia Pratt) when their car breaks down in the middle of nowhere. As Katrina changes the tire, Clara wanders off the desert road and is bitten by a venomous rattlesnake. 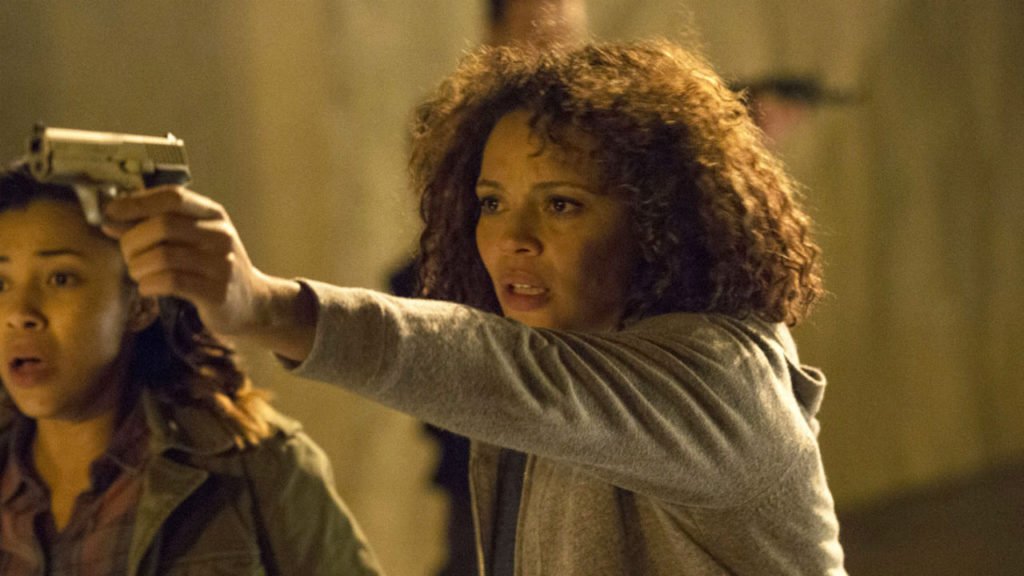 This is one of our favorite titles of October 2019. Desperate to save her daughter’s life, Katrina accepts the help of a mysterious woman, but after she miraculously heals Clara, Katrina is asked to repay the good deed by killing a stranger in exchange for the life saved.

Without time to lose, she must wrestle with the morality of who deserves to live and who should die, before her daughter’s life is once again put in peril at sundown.

Our comprehensive list of best crime drama and thriller shows on Netflix for 2019 can be viewed here. For Scandinavian crime fans, our list of best shows to watch for 2019 is available here. Fans of French crime shows can also view our latest picks here. Lastly, see our Spanish TV show picks here. 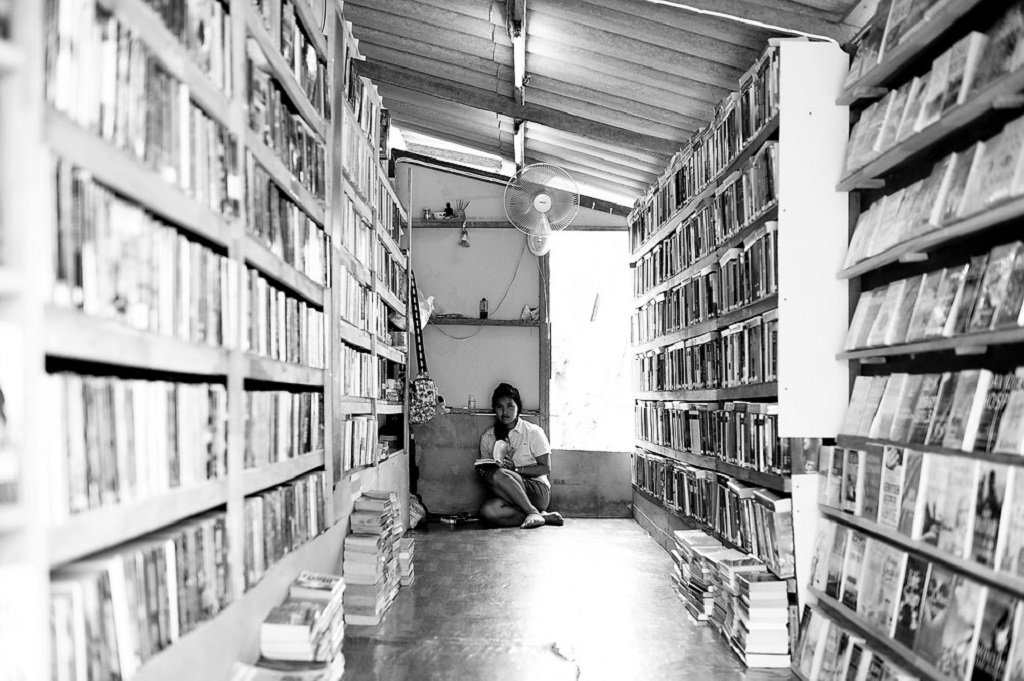 Notable Mystery Novels In The Market This Week