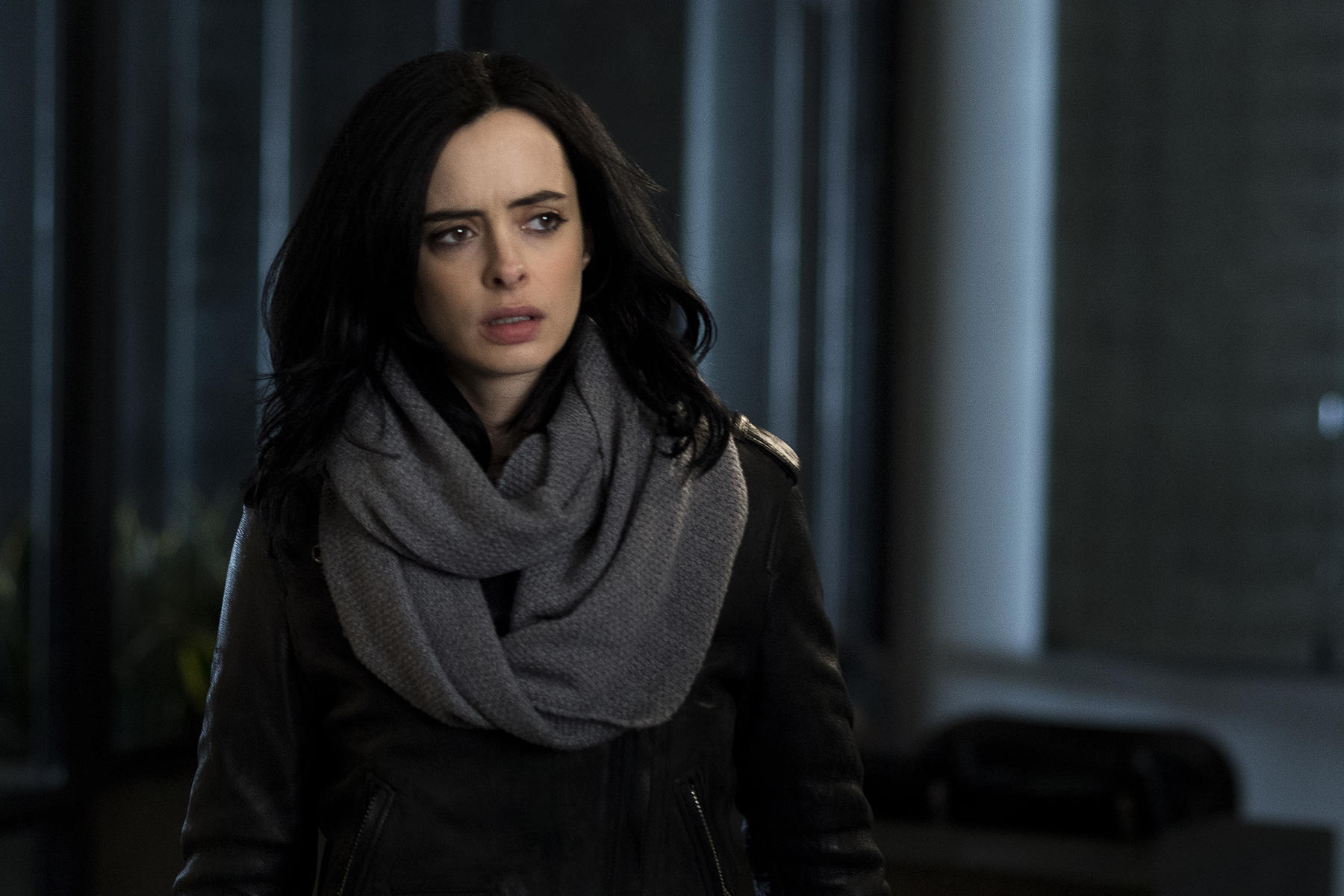 Netflix announced that it is ending The Punisher and Jessica Jones, the only two series from the TV arm of the comic giant Marvel still left on the streaming service.

There will be no Season 3 of the Jon Bernthal led vigilante series The Punisher and the completed third season of the Krysten Ritter starring Jessica Jones, which will still appear on Netflix, will be the last season of the show.

“Marvel’s The Punisher will not return for a third season on Netflix,” Netflix told Deadline on Monday. “Showrunner Steve Lightfoot, the terrific crew, and exceptional cast including star Jon Bernthal, delivered an acclaimed and compelling series for fans, and we are proud to showcase their work on Netflix for years to come.”

“In addition, in reviewing our Marvel programming, we have decided that the upcoming third season will also be the final season for Marvel’s Jessica Jones. We are grateful to showrunner Melissa Rosenberg, star Krysten Ritter and the entire cast and crew, for three incredible seasons of this groundbreaking series, which was recognized by the Peabody Awards among many others,” they continued.

“We are grateful to Marvel for five years of our fruitful partnership and thank the passionate fans who have followed these series from the beginning.”

The Jeph Loeb-led Marvel TV issued their own words of celebration and farewell:

It had never been done before. Four separate television series, each with different super-talented showrunners, writers, directors, cast and crew, coming out months apart and then …they would meet in a single event series all set in the heart of New York City. We called them The Defenders.

And together we were thrilled by stories of Daredevil, Jessica Jones, Luke Cage, Iron Fist and even the Punisher joined in! They said it couldn’t be done.But Marvel assembled amazing teams to write, produce, direct, edit, and score 13 seasons and 161 one-hour episodes. Take a moment and go online and look at the dazzling list of actors, writers, directors, and musicians who graced us with the very best of their craft.

We loved each and every minute of it.

And we did it all for you — the fans — who cheered for us around the world and made all the hard work worth it.

On behalf of everyone at Marvel Television, we couldn’t be more proud or more grateful to our audience. Our Network partner may have decided they no longer want to continue telling the tales of these great characters… but you know Marvel better than that,” the company added.

As Matthew Murdock’s Dad once said, ‘The measure of a man is not how he gets knocked to the mat, it’s how he gets back up. To be continued…!

With the current developments in respect to Netflix-Marvel collaboration, as of now Disney-owned Hulu appears to be Marvel fans only hope. 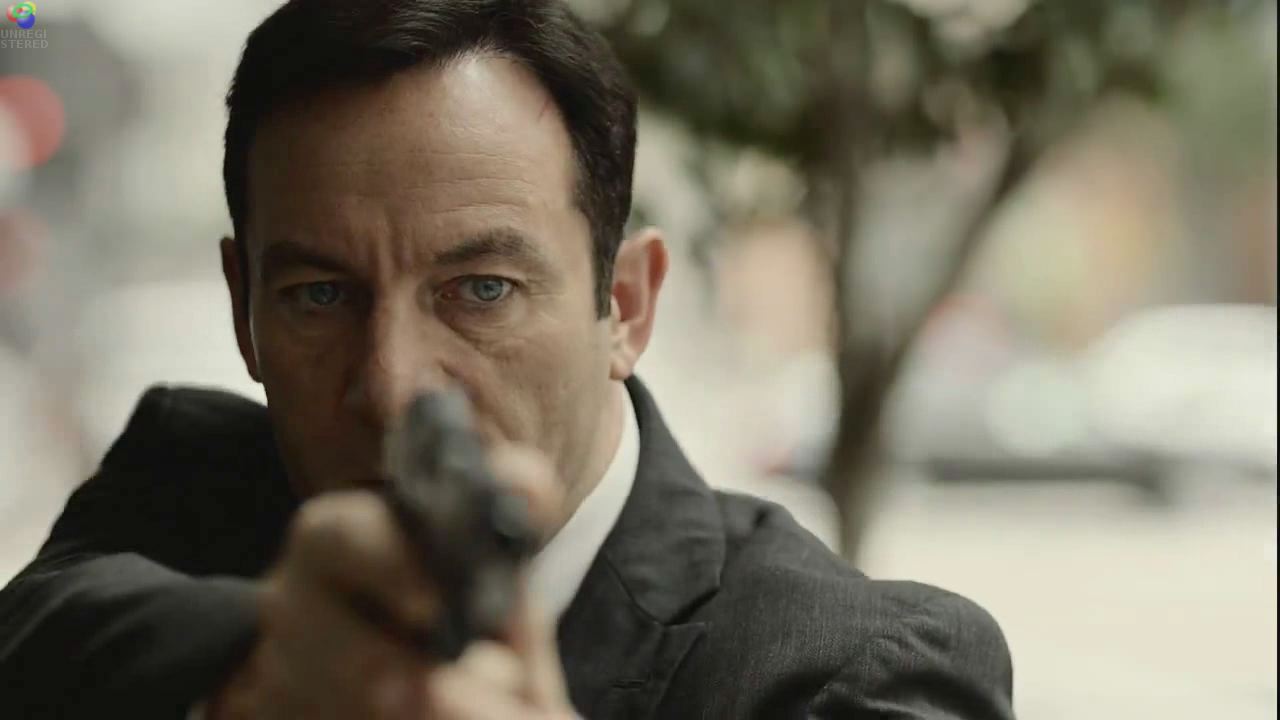