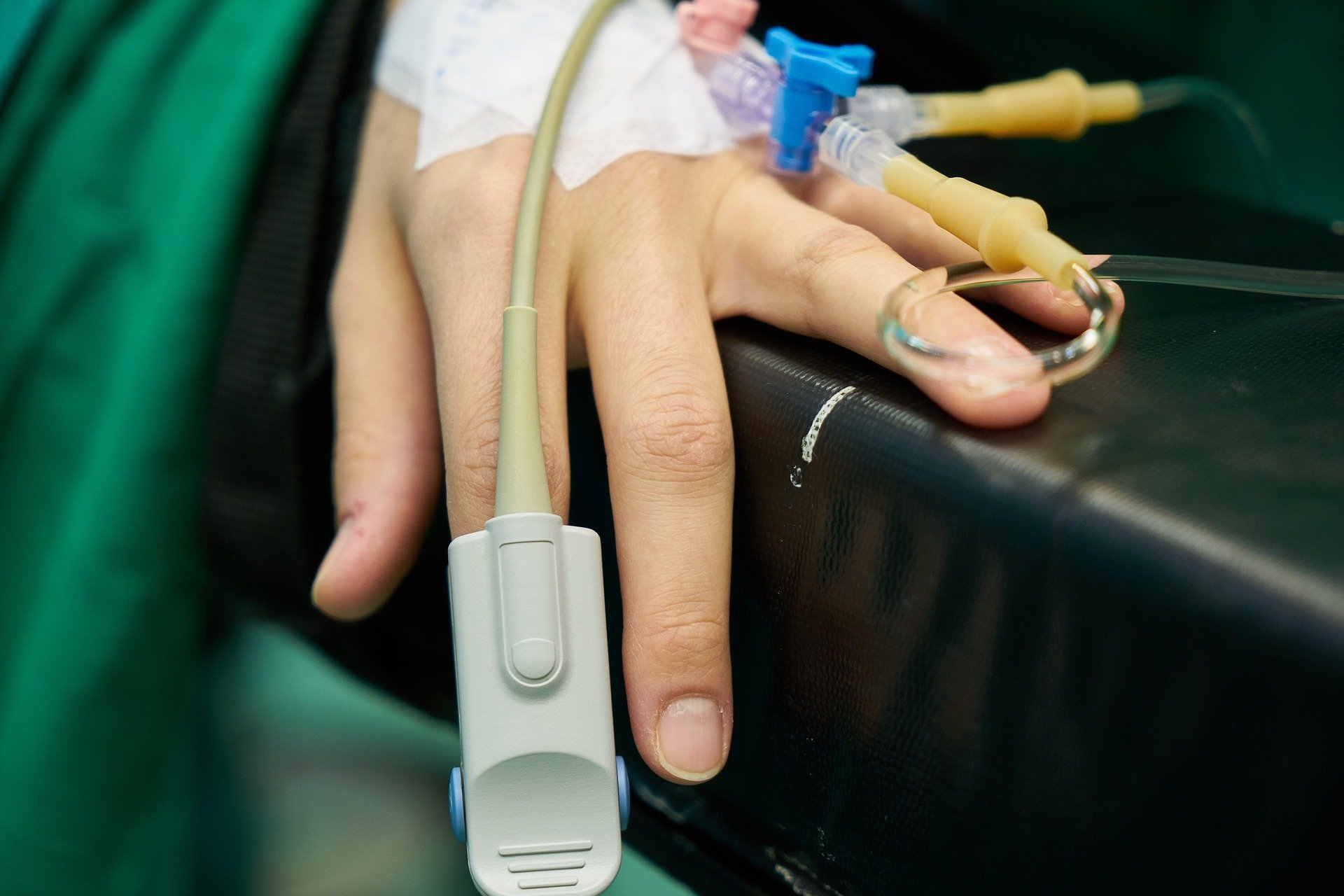 K. A. Williams, author of Neighbors, has had crime fiction published in Calliope and The Rockford Review, winning one of their Editor’s Choice Awards for prose in 2009.

Carla Rhodes thought she was having a heart attack and she was right. It was a miracle that she was able to call 911 but she was a tough old lady. Her door was unlocked because she had just gotten home and when the firemen arrived in their howling engine, they traipsed through the house and found her on the floor. The screaming ambulance arrived a few minutes later after the firemen had already checked her vitals.

When the doctor in the emergency room had examined Carla and given her an EKG, he admitted her. Later, the hospital physician came to her room and said, “You’ve had a mild heart attack but you’ll be all right. Have you had heart trouble before?”

“I have high blood pressure but I take medication for it.”

“We might want to change the medication or the dosage,” he said and gave the nurse at his elbow instructions.

“You’ve had a mild heart attack but you’ll be all right. Have you had heart trouble before?”

When her friend and neighbor Betty came to visit her, she looked at the medicine bottle that Carla had fished out of the purse that the medics had brought with her to the hospital.

“You ought to hide that bottle Carla. They won’t like it that you brought your own medicine from home. They probably only allow pills from the hospital pharmacy.”

“You worry too much Betty,” Carla said, but she took the bottle off the desktop and hid it in the drawer.

When the nurse arrived, she ran Betty off. “She needs her rest now.” The nurse poured water into a cup from the Styrofoam pitcher on the nightstand and gave Carla her medication. When she turned, she bumped the drawer which hadn’t shut all the way. The nurse looked in the drawer, plucked out the medicine bottle and frowned. “All medicine brought from home must be cleared first,” she reprimanded Carla.

The next morning a stranger came to Carla’s room. “I’m Detective Randall,” he said to Carla.

Carla raised her bed so she could see him better. “Has my insurance refused to pay the hospital bill?”

The detective smiled. “Not that I know of. That’s not why I’m here. Where did you get that blood pressure medication Mrs. Rhodes?”

“I got it from Hayworth Pharmacy.”

The next morning a stranger came to Carla’s room. “I’m Detective Randall,” he said to Carla.

“Not now. Betty Parker has been my neighbor for twenty years. Her husband and I worked for the same company and used to take business trips together. I remember that Betty was jealous, but she had no reason to be. Both of our husbands died several years ago and now we’re close friends.”

“Uh-huh,” said the detective. “I’ve got a few things to check out, then I’ll be in touch.”

But the pills inside are capsules. She told the doctor who decided it was a police matter and I was called in. I spoke with Mrs. Parker and she confessed. The capsules in your bottle are actually a prescription medicine that Mrs. Parker has been taking a few months. She thought that you and her husband had been having an affair while you were on those business trips which is why she substituted her medicine for yours.

Carla was shocked when she first heard the news. She had thought Betty and her were friends, but she had other friends, none of whom would try and kill her. She finally answered the detective’s question.”We’ll, it’s generic and the pharmacy is always changing the shape and color of the pills. I mentioned that to Betty some time ago. That must be how she got the idea. And when she volunteered to pick up my medicine while she got hers that day I didn’t think anything about it. Not even though it had ‘partial refill’ written on it and there weren’t that many pills.”

“You didn’t call the pharmacy to ask?”

Carla was shocked when she first heard the news. She had thought Betty and her were friends, but she had other friends, none of whom would try and kill her.

“Thanks,” Carla said. “Anyway, what I was going to say was that every time I call I get that automated thing that keeps asking me to speak in complete sentences, tell it what I want and it will understand. Only it never does. When I ask for a pharmacist, I get put on hold and have to listen to some really awful music before I’ve had enough and hang up. I told Betty about that too.”

“So she knew you wouldn’t call to check on the prescription then. That explains her boldness.” The detective sounded impressed.

“But why did she wait so long to get back at me if she thought I’d had an affair with her husband years ago?” Carla wondered.

“She said the feelings of hate just built up in her so much that she couldn’t stand it and had to do something.”

“We’ve just discovered a new side effect that was caused by her medicine,” Carla said.

If you’ve enjoyed Neighbors by K.A. Williams, you can check out our free digital archive of crime, thriller, and horror flash fiction here. Additionally, premium short fiction published by Mystery Tribune on a quarterly basis is available digitally here. 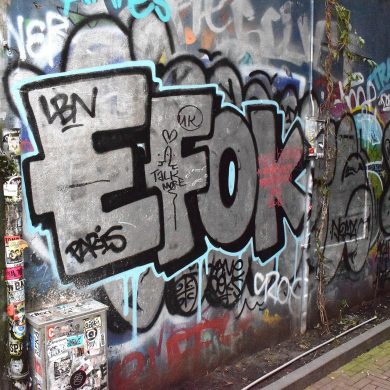 The Mysteries Of A Given Subculture In Crime Fiction