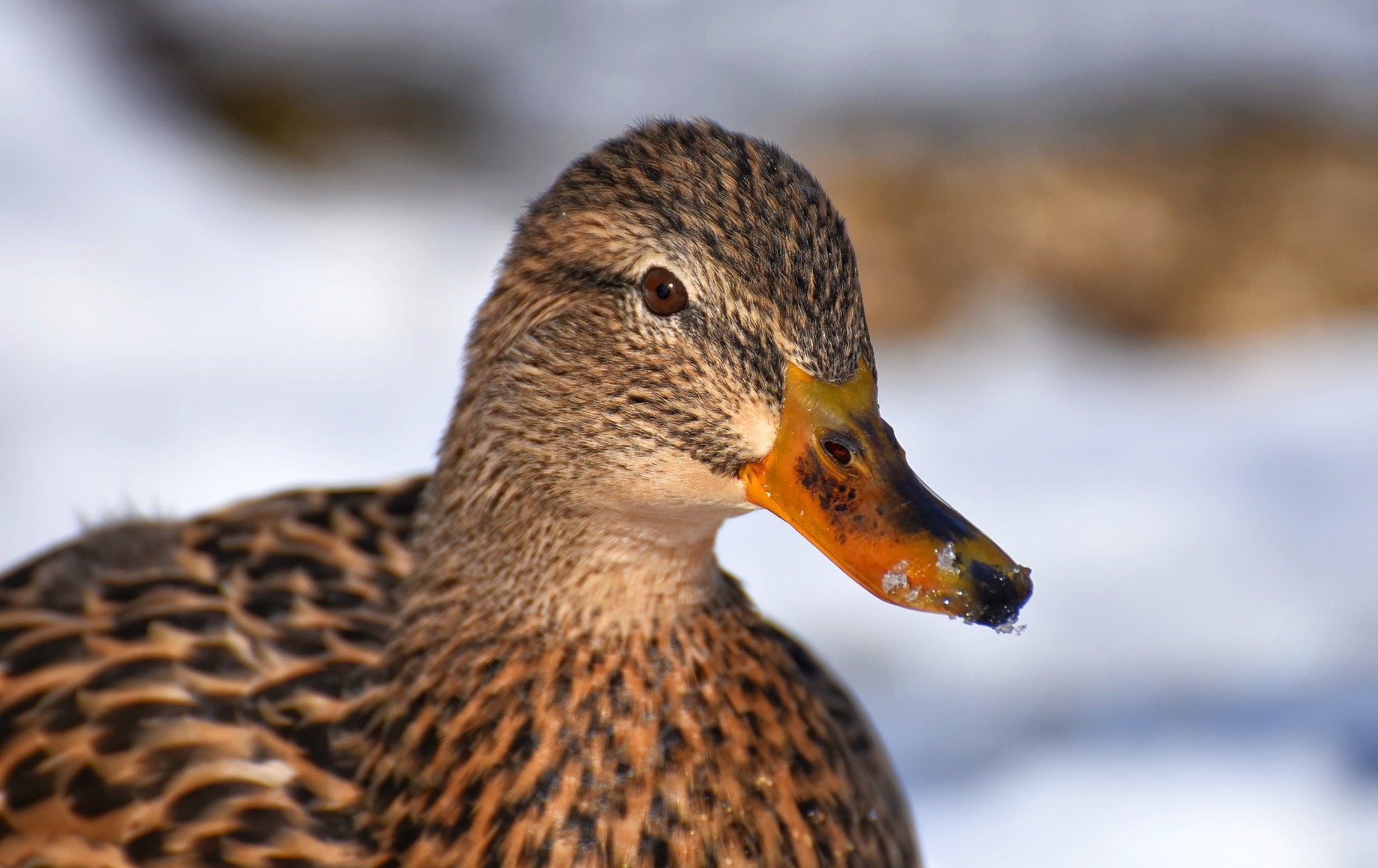 Richard (Dick) Bentley, author of Natalie, Duck Woman, has published fiction, poetry, and memoir in over 250 journals, magazines and anthologies on three continents.

He has served on the board of the Modern Poetry Association (now known as the Poetry Foundation) and is a Pushcart Prize nominee as well as the prize-winner in the Paris Review/Paris Writers Workshop International Fiction Awards.

Before teaching writing at the University of Massachusetts, Dick was Chief Planner for the Mayor’s Office of Housing in Boston. He is a Yale graduate with an MFA from Vermont College.

My name is Natalie and I’m nineteen years old, old enough to be a “woman.” I wear a red blouse and sneakers.

I am going to write to you about my diary, but first you should know how I talk. I talk like a duck that has lost its way in the dark forest. Ducks are not accustomed to the woodlands, and being lost, they cry out in loud quacks that are punctuated by question marks. A typical question reads, “How do I leave this place?”

Please remember that I am Natalie and I am not a duck.

What sorts of things do I talk about? What kinds of statements do I make? Remember, I prophesy like a duck that is lost in a dark forest.

Most of my comments are rather metaphysical, like most nineteen-year-old women who talk like ducks. How I talk and what I say is always metaphysical. I want to be metaphysical, but Borden, my lover, is standing in my way. Borden is not metaphysical. Instead he is rather literary. We often quarrel.

Yesterday I said, “The penthememoral caesura brings to the line an anapestic movement which may be overcome by the bucolic dieresis. How’s that for literary duck talk?”

Borden was shocked. In a most insulting way, he retaliated, “The side effects of Akashic Records and Feng Suhl may cause a xylomanic slide in the rhapsodomant Yin and Yang and foster bioluminesnce almenially in the xylomantic mestarsis. How’s that for metaphysical duck talk?” He was furious and he showed it. He added, “The mysticophelia of those arcetyps can give you the measles.”

This forced me to shout, “Afterlife!” and I gave him the finger.

He shook me, while shouting, “You’re too atrabilious!”

I fell to the ground. I began to cry. He bent over me and said:

“More than at any time in history, mankind faces a crossroads. One path leads to despair and utter hopelessness. The other to total extinction. Let us pray we have the wisdom to choose correctly.

I speak, by the way, not with any sense of futility, but with a panicky conviction of the absolute meaninglessness of existence which could easily be misinterpreted as pessimism. It is not. It is merely a healthy concern for the predicament of modern man. (Modern man is here defined as any person born after Nietzsche’s edict that ‘God is dead,’ but before the emergence of a pussy-grabbing liar named Kavanaugh.)

This ‘predicament’ can be stated one of two ways, though certain linguistic philosophers prefer to reduce it to a mathematical equation where it can be easily solved and even carried around in a wallet.

“Put in its simplest form the problem is: How is it possible to find meaning in a finite world given my shirt size? This is a very difficult question when we realize that science has failed us, and the real problems never change. After all, can the human soul be glimpsed through a microscope? Maybe, but you’d need one of the good ones that is computer operated. But can a computer have a brain as sophisticated as that of an ant? True, we could say that of many of our relatives, but we only have to put up with them at weddings or special occasions…”

“Put in its simplest form the problem is: How is it possible to find meaning in a finite world given my shirt size?…”

I could think of nothing to say as he held me to the ground, so I babbled, “I agree with you. Where is science when one contemplates the eternal riddles? How did the cosmos originate? Was it by an explosion or by the word of God? And if by the latter, could He have arranged it more conveniently by waiting a few weeks when the weather is warmer? What do we mean when we say man is mortal? It doesn’t sound like much of a compliment.”

“We have so much in common,” Borden said.

“We both talk like ducks.” I squirmed out from under his hands and pushed myself up.

He stared at me helplessly. “You’re so much like ripe grape,” he said, “ready to fall for the mere shaking of a vine.”

My name is Natalie. I’m nineteen years old—old enough to be a woman. I wear a red blouse and sneakers. All of this has been written in my diary. Should I forgive Borden? Am I lost in a dark forest? Like so many lovers, Borden and I are looking for what we might have in common. We both retire occasionally and have private tantrums over the commonality of the literary and the metaphysical.

I know that there is much that we share together, but will we ever become lovers?