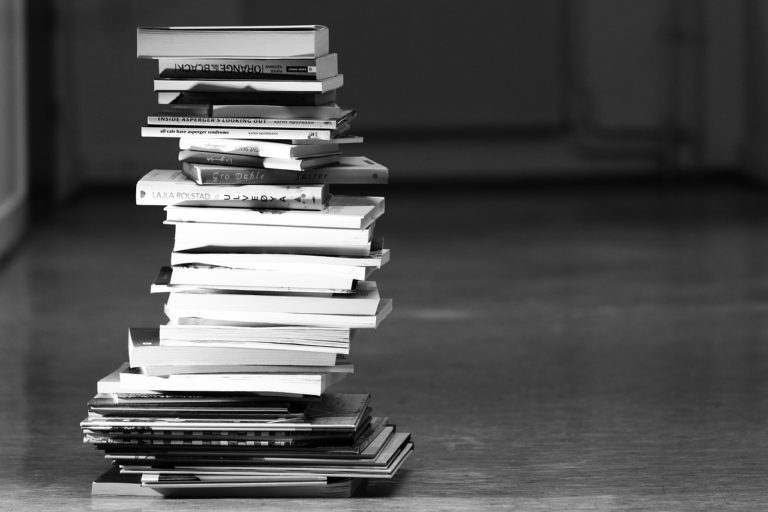 Nancy G. West is the author of the Aggie Mundeen Mysteries series. Her latest novel and the fourth installment in the series is titled River City Dead and features a determined columnist transplanted from Chicago and a relationship-averse detective who combine sleuthing efforts to solve crime on the San Antonio River Walk (see our review here).

When you’re reading a novel, do you ever wonder whether it’s literary or mystery fiction? Does the line between the two seem to be blurring? Let’s look at popular works of literary fiction.

Elements of literary fiction are memorable characters and prose, sensory details and usually, a satisfying story. Mystery fiction can have these elements, but it’s also praised for pacing—the timing of events—and for the seriousness of stakes faced by protagonists.

William Kent Krueger, award-winning author of the long-running successful Cork O’Connor mystery series, embarked on the stand-alone novel he always wanted to write: Ordinary Grace. He received pushback from his publisher because he was known as a mystery writer. This story about a boy he knew growing up and how a minister’s family reacted to tragic events was a major departure from his series. Would readers abandon Krueger?

Ordinary Grace had murder, pathos and suspense, but it was still a departure—a boy’s story about events that happened one summer. As Krueger wrote in the Prologue, “I still spend a lot of time thinking about the events of that summer. About the terrible price of wisdom. The awful grace of God.” On the cover, he called it simply: A Novel. Krueger created an idyllic world where chaos should not happen, yet it did. When we read it, we are so enmeshed with the characters, we tremble that unfolding events may destroy their world. Our world.

Readers did not abandon Krueger. The book won the Edgar Award (best mystery novel), the Dilys Award (IMBA Booksellers Award for the book they most enjoyed hand selling), School Library Journal’s Best Book of 2014, and was a New York Times bestseller.

Anthony Doeer’s All the Light We Cannot See, is a poignant tale of a boy inducted into the Brown Shirts by the Nazi’s, and a blind girl, taught by her grandfather to navigate their German-occupied French village by running her hands through a miniature wood layout of the city he made for her. Categorized as literary fiction, Doeer’s story buries us in the hearts and minds of his characters until, as the evil unfolds, chapter by breathless chapter, we can hardly bear it. Literary indeed, but is this not the pacing of a mystery? This book won numerous awards including the Pulitzer Prize.

Kristin Hannah, in The Nightingale, starts with the lyrical, measured sense of place and deep characterizations familiar to the literary novel. Then the increasing pace of horrifying events envelopes us with such anxiety and urgency that we are propelled faster and faster to a heart-stopping climax on the very last page. Brilliant. Literary. Suspenseful. A mystery. This book was named Goodreads Best Historical Novel of the Year, People’s Choice Favorite Fiction Winner, *#1 Indie Next Selection and the Wall Street Journal Best of the Year. A film based on the novel is forthcoming.

Are these books literary fiction or mystery fiction?

Mystery fiction needs a puzzle to solve or dilemma to resolve. Mystery stories endeavor to restore justice or plant the seed that justice will ultimately prevail.

Prevailing wisdom says literary fiction is darker and less optimistic than mystery fiction. Yet there are lots of dark, pessimistic mysteries. Literary fiction supposedly deals with more complex issues. Yet, all these writers depict complex themes.

That leaves us with pacing and emphasis. In most mystery novels, events frequently change the trajectory of the story. Slower-paced, melodic literary fiction gives the reader more time to absorb the prose and think…“perchance to dream”…perchance to switch books.

Writers of mystery and literary fiction have learned from each other. I believe today’s best fiction combines elements of both: memorable characters and prose, sensory details, a satisfying story, pacing that propels readers through pages. and protagonists who face serious stakes.

On any Sunday, look at the top ten best selling books of fiction listed by the New York Times. At least half of them, and frequently six or more, are mysteries. Sometimes publishers classify books as mysteries because they think they’ll sell better, even though very little happens for the first one hundred pages. Readers are not fooled. They are drawn in by good writing and intriguing characters, but the story had better move along—especially if the book is classified as a mystery. What readers really like is literary mystery fiction.

The challenge for writers is to toil at our craft until we understand how to incorporate all the elements of great fiction. We have to keep working until we find that sweet spot: literary mystery fiction. 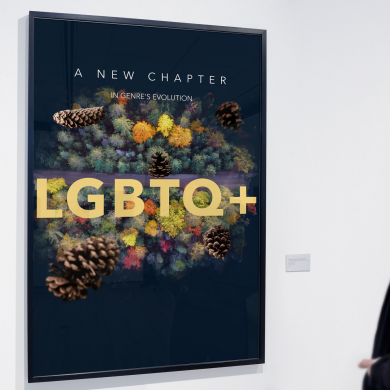