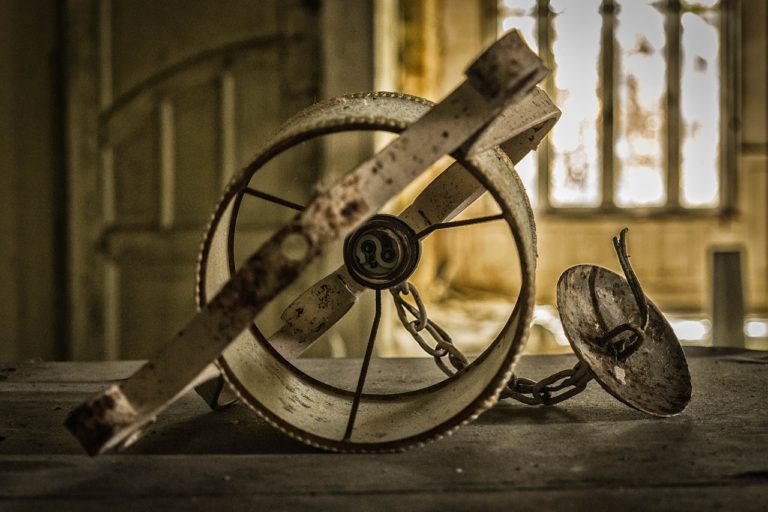 In the 22nd installment of bestselling cozy mystery series by Nancy Atherton, Aunt Dimity and the Widow’s Curse, she presents the readers with a new tale which is both charming and makes the audience smile. Atherton’s first book in the series, Aunt Dimity’s Death, was voted “One of the Century’s 100 Favorite Mysteries” by the Independent Mystery Booksellers Association and this new title does not disappoint readers either.

Beloved town busybody Lori Shepherd learns the safety of her family and friends could be in jeopardy after her elderly neighbor Mrs. Craven reveals that she murdered her first husband decades ago. Lori confers with Aunt Dimity, who prompts her to set out on a mission to uncover the truth about the man’s death.

With her husband and sons safely camping out in the Lake District for Easter break, Lori packs up her toddler daughter Bess and good friend Bree for a week of sleuthing in Old Cowerton, where the alleged crime took place. Their hotel concierge advises them against telling anyone that they know Mrs. Craven and asks them to thread carefully. Many believe Mrs. Craven to have been touched by the widow’s curse after the first murder, and that all of her suiters are doomed to die by her hands.

Of course, threading carefully isn’t Lori’s style. Before long she has heard a handful of conflicting stories about many more murders. It’s clear that the truth is more complicated than weather Mrs. Craven killed her husband or has been cursed. Lori, therefore, decides to expose the truth and make things right.

Like the other novels in the series, Nancy Atherton demonstrates her skills as a fine story teller at full display.

This new novel is delightfully light hearted, and a joy to read for lovers of cozy mysteries. At 225 pages and a relatively small cut, this is a quick read the characters are brilliant, fun and enduring. Overall, a notable new addition to the series and highly recommended to the cozy fans.

Like To learn more about the series? Check out the following titles in this exciting cozy mystery series.