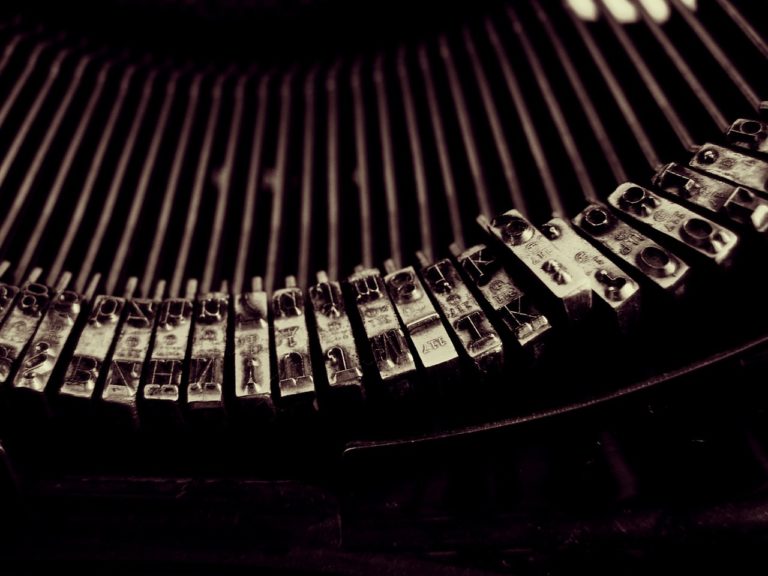 Linda Fairstein and Martin Cruz Smith have been chosen as the 2019 Grand Masters by Mystery Writers of America (MWA). MWA’s Grand Master Award represents the pinnacle of achievement in mystery writing and was established to acknowledge important contributions to this genre, as well as for a body of work that is both significant and of consistent high quality.

Ms. Fairstein and Mr. Smith will receive their awards at the 73rd Annual Edgar Awards Banquet, which will be held at the Grand Hyatt Hotel in New York City on April 25, 2019.

Martin Cruz Smith, the son of a jazz musician and a Native American chanteuse, is perhaps best known for his eight-novel series featuring Arkady Renko, who first appeared in Gorky Park. That book was turned into an award-winning motion picture starring William Hurt and Lee Marvin.

Even before his breakout with the Arkady series, Smith had received two Edgar nominations for books in his Roman Gray series, Gypsy in Amber (1971) and Canto for a Gypsy (1972). Both books were originally published under his birth name, Martin Smith, but when he learned that there were six other Martin Smiths who wrote novels he adopted Cruz, his paternal grandmother’s surname, to differentiate himself.

Smith also received an Edgar nomination in 1978 for Nightwing, a standalone that drew upon his own tribal ancestry, and has written more than thirty novels in a career that spans nearly five decades.

“When I was a mere strip of a ‘gunsel’, I attended the 1971 Mystery Writers Edgar Award dinner,” Smith said when informed of the honor. “I was overwhelmed to be in the presence of talents like Dick Francis, Donald Westlake and Ross McDonald. Once again, I find myself in the company of wonderful mystery writers at the height of their talent. I’m knocked out, floored and honored. Spasibo.”

Linda Fairstein became a sex-crimes prosecutor during a time when sex crimes were almost impossible to prosecute. In her 30-year tenure at the Manhattan DA’s Office, she was a pioneer in the war against rape, fighting for historic changes to the criminal justice system and for justice on behalf of victims of the most heinous crimes.

When she left the District Attorney’s office in 2002, she became a novelist – writing about her alter-ego, Manhattan sex-crimes prosecutor Alexandra Cooper. Ms. Fairstein’s first novel, Final Jeopardy, was a New York Times bestseller and made into an ABC Movie of the Week starring Dana Delaney.

Ms. Fairstein has since written twenty Alexandra Cooper mysteries, most of which have become instant New York Times bestsellers, and which have been translated into dozens of languages. Her novels draw on Ms. Fairstein’s legal expertise as well as her knowledge of and affection for the rich history of the city of New York.

On learning that she’d been named a Grand Master, Fairstein said, “From the time in my youth that my father placed the great stories of Arthur Conan Doyle and Edgar Allan Poe in my hands, I aspired to become a writer of crime fiction.

As I look at the list of MWA’s Grand Masters, I know there is no greater honor than to be placed in their company with this award – an experience that is both humbling and thrilling, and one for which I am profoundly grateful.”