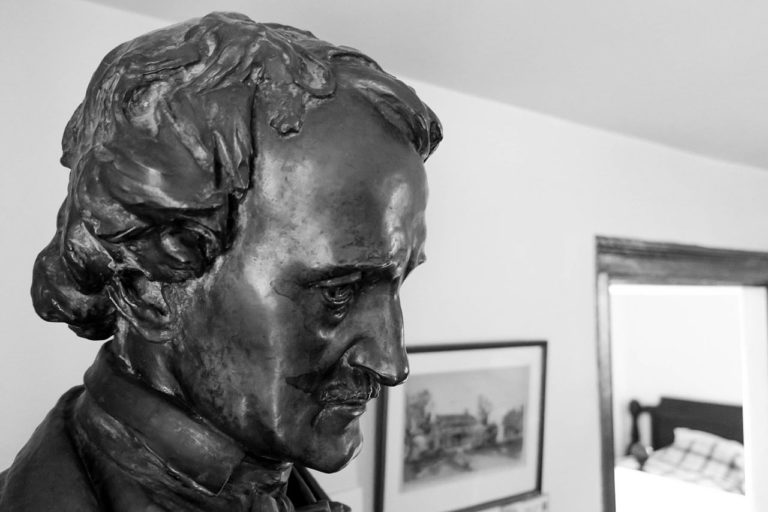 Jane Langton, William Link, and Peter Lovesey have been chosen as the 2018 Grand Masters by Mystery Writers of America (MWA). MWA’s Grand Master Award represents the pinnacle of achievement in mystery writing and was established to acknowledge important contributions to this genre, as well as for a body of work that is both significant and of consistent high quality.  Ms. Langton, Mr. Link, and Mr. Lovesey will receive their awards at the 72nd Annual Edgar Awards Banquet, which will be held at the Grand Hyatt Hotel in New York City on April 26, 2018.

In a writing career that spanned over four decades, Jane Langton has not only written multiple mystery series, but also illustrated them.  Her first children’s book, The Majesty of Grace, was published by Harper in 1961. The first book of her Hall Family Chronicles series, The Diamond in the Window, was nominated for the Edgar for Best Juvenile.  The Fledgling, fourth in the series, is a Newbery Honor Book. Langton has written 18 books in the Homer (and Mary) Kelly series, published between 1964 and 2005. The fifth in the series, Emily Dickinson Is Dead, was an Edgar nominee and received a Nero Wolfe award.

When told of being named a Grand Master, Langton said, “Oh, what an honor!  I am so very delighted.”

William Link’s love of writing began with the cartoons he drew as a very young boy. When he learned to write, he immediately created stories for them.

The first day of middle school, he would meet a classmate, Richard Levinson. They went home and started writing together that afternoon. The partnership of these two creative minds would change television history and the format of the crime drama forever with shows like Columbo, Ellery Queen, Mannix, And Murder She Wrote to name a few. They even wrote a Broadway musical, Merlin. After the death of his best friend and writing partner he continued on alone.

Bill has received numerous awards for excellence including 2 Emmys, 2 Golden Globes, 4 Edgar Awards, The Ellery Queen, The Marlowe, The Poirot, the George Foster Peabody, and The Paddy Chayefsky Laurel award. He was inducted into The Television Academy Hall of Fame.

Even with all these accomplishments, when the call came in with the news that he is to be named Grand Master for 2018 he said, “I was stunned and moved to tears. In the words of Lt. Columbo, ‘Just one more thing…’ This is the highest honor I could possibly receive and I couldn’t be more proud of the recognition. I am humbled and thrilled to be included in the company of so many of my favorite authors.”

Peter (Harmer) Lovesey,  also known by his pen name Peter Lear, is a British writer of historical and contemporary detective novels and short stories. His best-known series characters are Sergeant Cribb, a Victorian-era police detective based in London, and Peter Diamond, a modern-day police detective in Bath. Peter Lovesey has won awards for his fiction, including Gold and Silver Daggers from the British Crime Writers’ Association, the Cartier Diamond Dagger for Lifetime Achievement, the French Grand Prix de Littérature Policière and first place in the MWA’s 50th Anniversary Short Story Contest.

When told that he was named a Grand Master, Lovesey said, “’Right now I’m sitting on cloud nine hoping this is true. Thank you, MWA, for giving me the biggest lift of my life. I’m touched, dazed and humbled by the company you’re inviting me to join.” 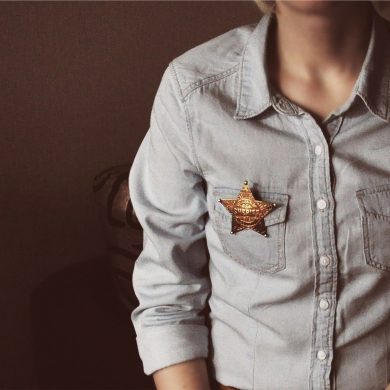