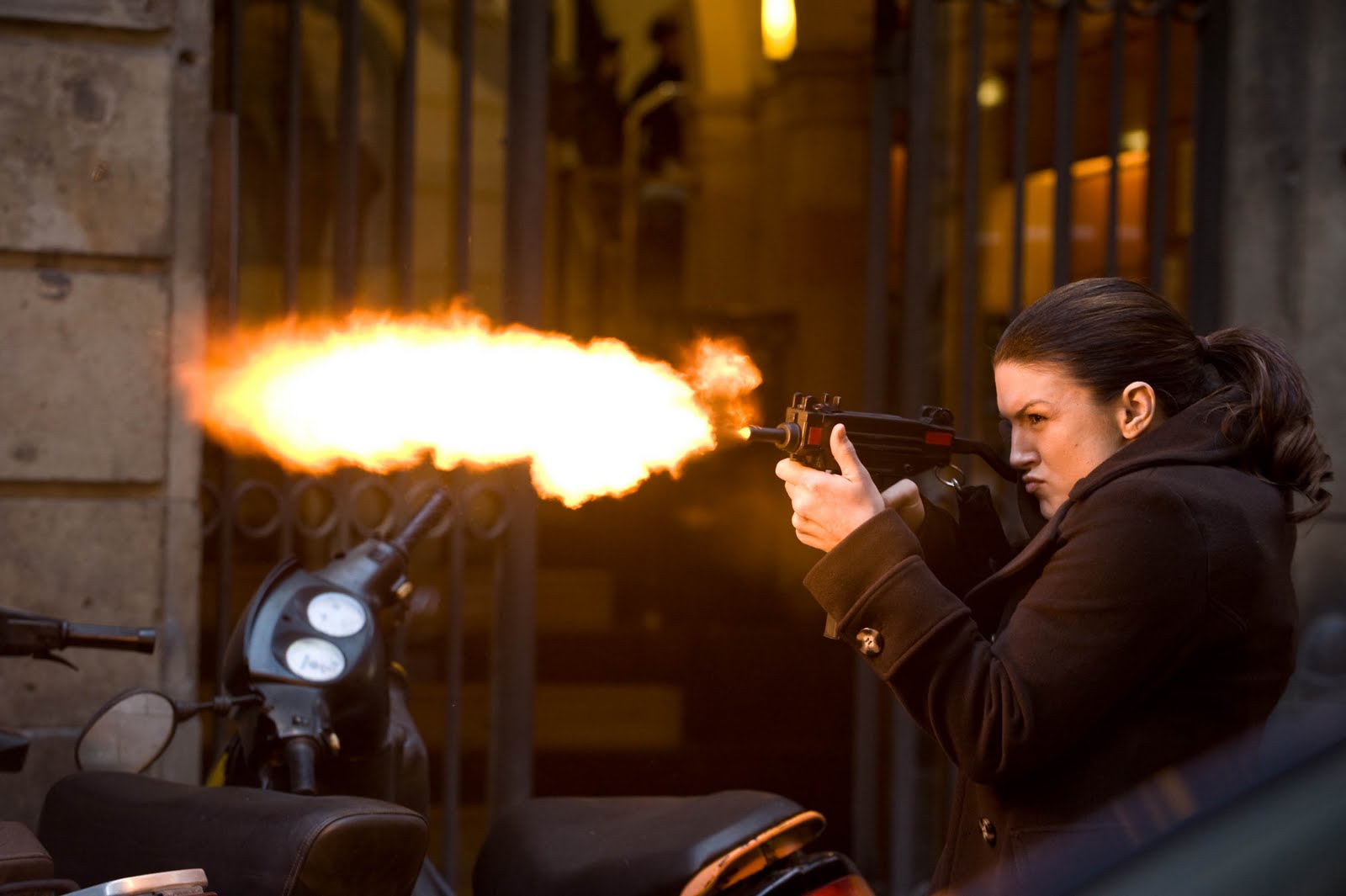 Our February thriller picks are indeed both diverse and exciting: From “Stigmata” style Possession

which makes you think this may be another Da Vinci Code; there are all fascinating!

We have done the work for you: A hand-picked selection of good reads for those who like both suspenseful plots and well-written stories. let us know what you think. If you need more information on each title, you can click on the images to go to Amazon page for each book.

: While conducting top-secret negotiations aboard a tanker in the South China Sea, the U.S. Secretary of State and the foreign ministers of China and India are kidnapped, and the tanker they are on is hijacked. The “Sons of Prophecy” take responsibility and issue an ultimatum: If their demands are not met in seven days, the three will be beheaded live on the Internet.

With the presidential election in only eight days, sitting President Sands, about to leave office, calls in former CIA operative and master thief Robin Monarch and convinces him to save the diplomats before the threatened execution.

In Outlaw, Monarch and his counterpart, a mysterious Chinese agent named Song Le, embark upon a dangerous journey into the underbelly of Southeast Asia, a world of corrupt Vietnamese Army officers, fanatical pirates, Hong Kong triad leaders, and volatile mercenaries living around the red light districts of Thailand.

As they get closer and closer, with time quickly running out, Monarch learns that the daring kidnapping and ransom pot diabolical plot is only a front. Behind it is another plot, one designed to alter the outcome of the election itself, a conspiracy that reaches deep inside the White House, back to the very people who hired Monarch in the first place.

by John Sandford: In Israel, a man clutching a backpack searches desperately for a boat. In Minnesota, Virgil Flowers gets a message from Lucas Davenport: You’re about to get a visitor. It’s an Israeli cop, and she’s tailing a man who’s smuggled out an extraordinary relic—a copper scroll revealing startling details about the man known as King Solomon.

Wait a minute, laughs Virgil. Is this one of those Da Vinci Code deals? The secret scroll, the blockbuster revelation, the teams of murderous bad guys? Should I be boning up on my Bible verses?

He looks at the cop. She’s not laughing. As it turns out, there are very bad men chasing the relic, and they don’t care who’s in the way or what they have to do to get it. Maybe Virgil should start praying.

North of Nowhere: Steve Hamilton’s debut novel A Cold Day In Paradise was the first novel to capture mystery’s three most prestigious awards-the Edgar, the Shamus, and the Anthony awards for best first novel.

Now North of Nowhere returns to the beautiful and dangerous landscapes of Michigan’s Upper Peninsula, where former Detroit cop Alex McKnight’s attempts to leave civilization behind only lead to disaster.

Lying facedown on the floor with a gun to the back of his head is where Alex McKnight finds himself after a game of cards turns into a professional heist at the home of local developer Win Vargas. When the dust settles, McKnight is one of police chief Roy Maven’s lead suspects.

Worse, Vargas’ own sense of vigilante justice has targeted the former private eye as well, and the brash millionaire may be responsible for the sudden disappearance of Alex’s best friend, Jackie. Now, with officials pointed in the wrong direction and his closest allies either missing or in jail, Alex knows he is the only one who can uncover the truth. But McKnight can’t possibly know how dark this conspiracy truly is-or how close to guilt he actually stands.

: For years, best friends Sarah and Jennifer kept what they called the “Never List”: a list of actions to be avoided, for safety’s sake, at all costs. But one night, against their best instincts, they accept a cab ride with grave, everlasting consequences.

For the next three years, they are held captive with two other girls in a dungeon-like cellar by a connoisseur of sadism.

Ten years later, at thirty-one, Sarah is still struggling to resume a normal life, living as a virtual recluse under a new name, unable to come to grips with the fact that Jennifer didn’t make it out of that cellar.

Now, her abductor is up for parole and Sarah can no longer ignore the twisted letters he sends from jail.

: Harper Blaine was your average small-time PI until she died—for two minutes. Now Harper is a Greywalker, treading the thin line between the living world and the paranormal realm. And she’s discovering that her new abilities are landing her all sorts of “strange” cases.

When a comatose woman suddenly wakes up and starts painting scenes she’s never witnessed, with a skill she’s never had, medical science has no explanation. As more bizarre phenomena manifest, including strange voices coming from her mouth, even her doctors wonder whether the woman may be possessed.

As Harper digs into the case, she discovers other patients struck with the same mystifying afflictions and a disturbing connection to one of the most gruesome episodes in Washington’s history. 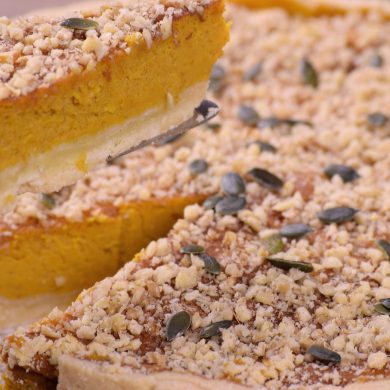