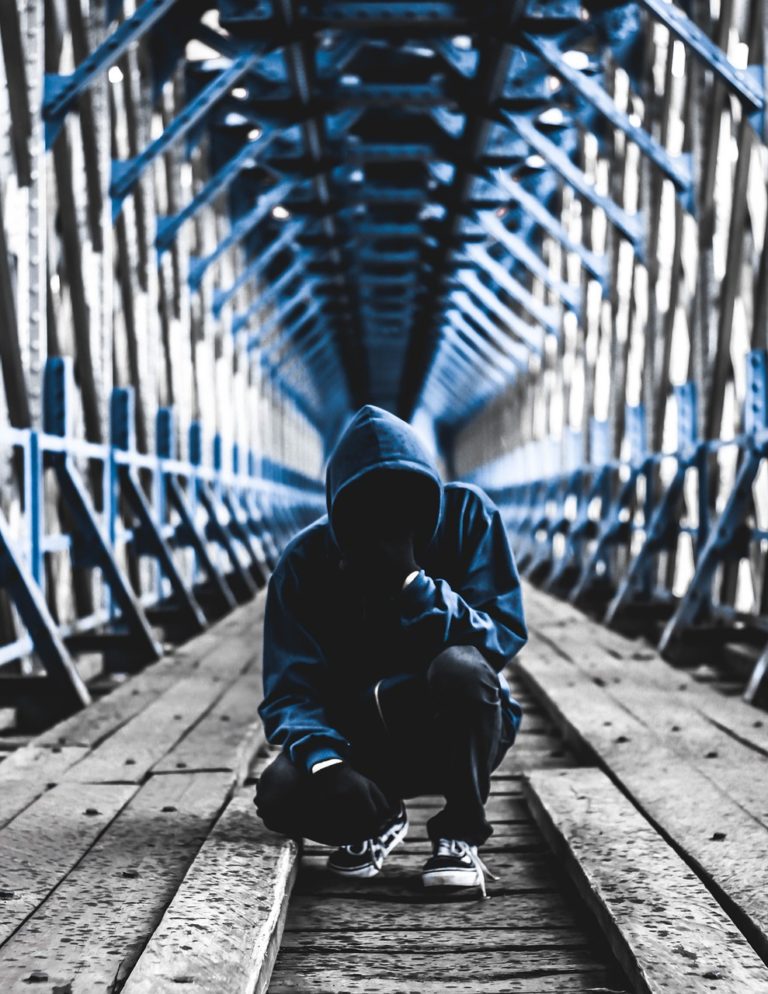 Mystery In Scandinavia: The Invisible By Mats Wahl

Mats Wahl is a Swedish author which you might not be very familiar with but in his native country, he is definitely one of the most active ones. He has published 43 books but also written several plays for TV programs and movies. The Invisible is one his more recent books which was also turned into a movie.

Hilmer Eriksson, the main character of the book, one day walks into his high school classroom and discovers that he has become invisible. No one can see him and no one can hear him.

A police detective named Harald Fors arrives at school that very same morning to investigate Hilmer’s disappearance. The boy has no idea what’s going on, but he’s frightened, and he’s starting to forget things – including what happened to him a few nights earlier.

Detective Fors suspects foul play, and those suspicions lead him – trailed by the ghostlike presence of Hilmer – to a group of skinheads. These unpopular, disaffected kids are very vocal about their Nazi sympathies. As Fors scours the village and interviews area residents for clues, he begins to piece together the puzzle of Hilmer’s disappearance. Meanwhile Hilmer waits, silently, to discover what has happened to him.

The Invisible is an enjoyable and entertaining read. Our favorite character was Detective Herald Fors, who like any real cop has his own flaws and makes occasional mistakes.

At times he becomes frustrated by the selfish small town residents who prefer to brush a problem under the carpet rather than find the missing boy. And at other times he deals with the issues such as prejudice, immigration and hatred which surface during the investigation.

Overall, the writer did a great job of creating a compelling novel out of a simple plot which have been used before. We recommend it to the readers who enjoy Scandinavian stories and the fans of mysteries with a touch of supernatural. 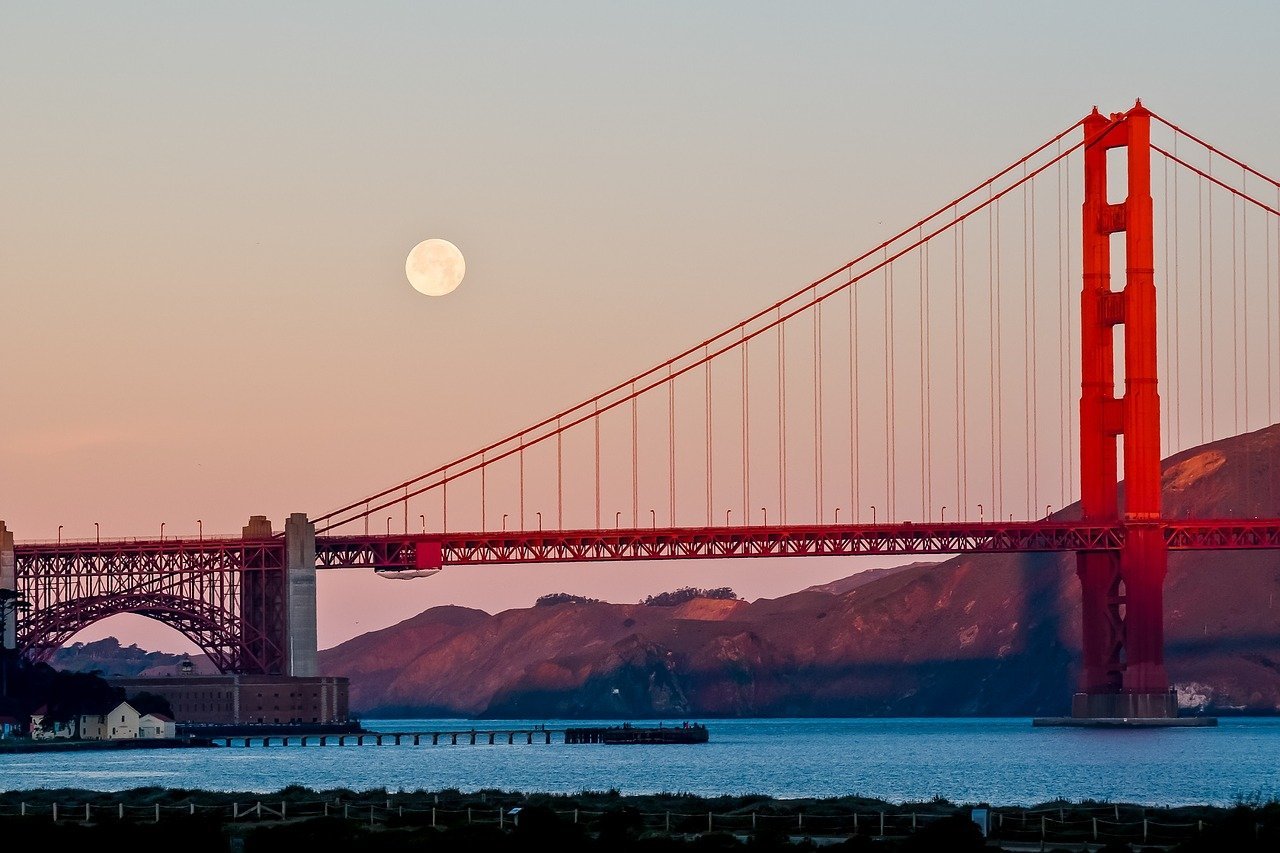