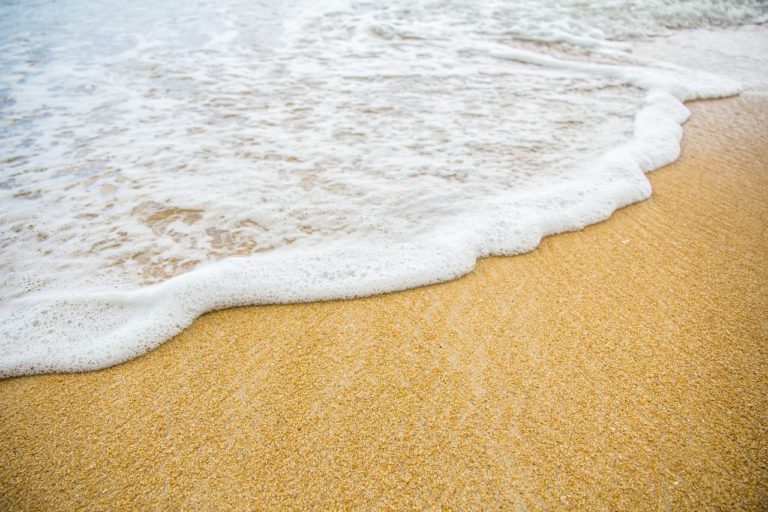 by Graeme Kent which is set in Solomon Islands was probably one of the most refreshing ones that came to our desk in 2012. A cozy mystery in nature and the second book in a series by Graeme Kent, this book takes the reader to the heart of an investigation by a nun and a native police Sergeant.

Ben Kella, sergeant in the Solomon Islands Police Force, as well as an aofia, a hereditary spiritual peacekeeper of the Lau people, is called to investigate acts of sabotage that threaten the local operations of a powerful international logging company. At the same time, Sister Conchita, a young nun who has been sent to Western part of Solomon Islands gets her hands dirty with a suspicious death of an American tourist.

As each of them progress with their investigation, their path cross and finally Conchita and Kella join forces to uncover the links between these goings-on. They detect arrival of some American tourists who show unusual interest in John F. Kennedy, who was once a wartime U.S. naval officer in the area but now, in 1960, thousands of miles away, about to become the thirty-fifth American President.

Although it’s not the first time tourists and strangers have come to the Islands to find out more about the Kennedy’s case, American Tourist’s murder and the sabotage in the logging company’s facility at the same time seem less of a coincidence.

Graeme Kent was head of BBC Schools broadcasting in the Solomon Islands for eight years. The experience of living in such beautiful place in the Pacific Ocean has given him an advantage in painting a unique picture of life and culture in this exotic spot. His second novel in Sister Conchita and Sergeant Kella Mysteries, therefore, has a sort of appeal in which is hard to find in many other stories. The author certainly takes his time to layout the foundation for the mystery: The plots are very slow moving and Kent provides a lot of back-stories and information about the native people’s traditions and the local setting.

The JFK plot to me seemed a bit unrealistic and had some holes in it but at the same time I was curious to see how the story would end. There is an interesting twist at the end which I didn’t expect and to the ending was satisfactory. Using humorous language and sharp funny lines was also a plus in terms of writing.

This is a slow moving story but the setting is so unique that it absorbs the reader to end. Definitely a good read.