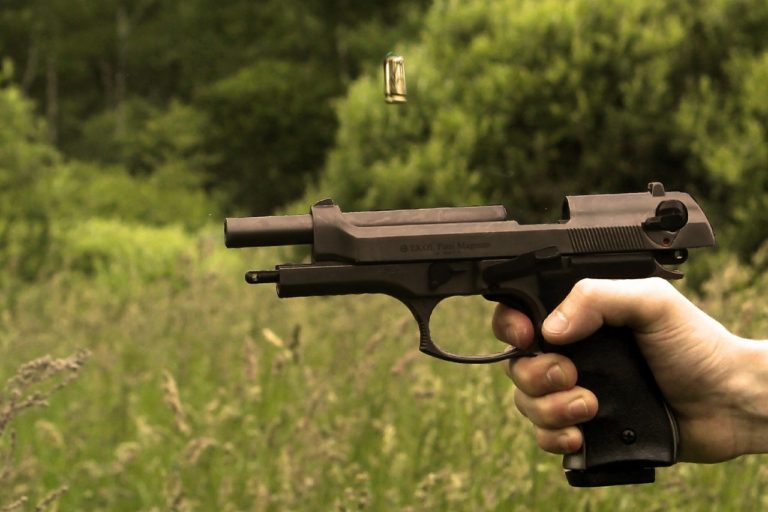 Mystery In Brazil: Review Of “Perfect Hatred” By Leighton Gage

Leighton Gage is one of our favorite author from Latin America: He writes the Chief Inspector Mario Silva series, crime novels set in Brazil. His work has been praised by the New York Times, the Wall Street Journal, and the Boston Globe. Perfect Hatred

, the sixth installment in the series came out just recently and we couldn’t wait to review it.

Chief Inspector Mario Silva and his team have a heavy work load with several high-profile cases. First, a suicide bombing that was apparently the work of a militant Islamist group. Then, a gubernatorial candidate is assassinated in broad daylight at a campaign rally. Could the cases be related?

To complicate Silva’s investigation, a criminal with a very bad grudge against the Chief Inspector has been released from prison and is plotting ugly revenge.

Two thumbs up! Reading Gage novels is always a joy…

This is a very interesting police procedural set in a very special place: The modern Brazil, although enjoying satisfactory economic growth, faces a whole set of issues ranging from corruption, political challenges and threat of terrorism.

Leighton Gage does a great of job of playing with three sub-plots in such a setting and bring them all to the end: In a way, Silva and his team are portrayed as brave characters who, although have personal challenges, are willing to stand up against greedy and corrupt people they encounter in their way.

This is crime fiction with top quality! Highly recommended.

Like Books By Leighton Gage? Check out the following titles.