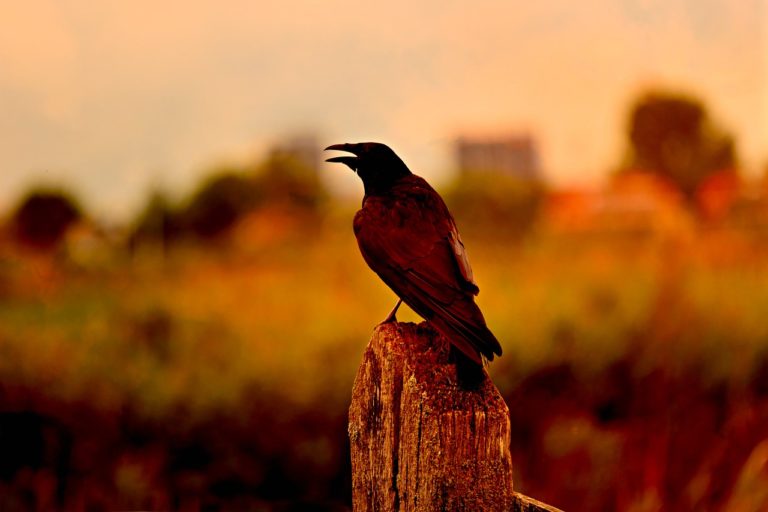 We got lucky to have the opportunity to read a great mystery novel by Ursula Archer: Five

, the upcoming book by Ursula Archer is definitely not a book for the faint-hearted, but it delivers great suspense, unexpected plot twists, and multi-dimensional characters.

The book won’t be officially out until December 2014, but we suggest adding it to your “To-Read” list as this is a good one.

A woman’s corpse is discovered in a meadow. A strange combination of letters and numbers has been tattooed on the soles of her feet. Detective inspector Beatrice Kaspary from the local murder squad quickly identifies the digits as map coordinates. These lead to a series of gruesome discoveries as she and her colleague Florin Wenninger embark on a bloody trail – a modern-day scavenger hunt using GPS navigation devices to locate hidden caches.

The “owner” of these unofficial, unpublished geocaches is a highly calculating and elusive fiend who leaves his victims’ body-parts sealed in plastic bags, complete with riddles that culminate in a five-stage plot. Kaspary herself becomes an unwilling pawn in the perpetrator’s game of cat and mouse as she risks all to uncover the motives behind the murderer’s actions.

An amazing book from an amazing author…

The writing and the plot were both excellent: We had to read the book in one sitting as the story was just like being in a game and we couldn’t wait for another day to finish the novel. You might find the character development to be a bit cliché, but the plot really makes the difference. Highly recommended! 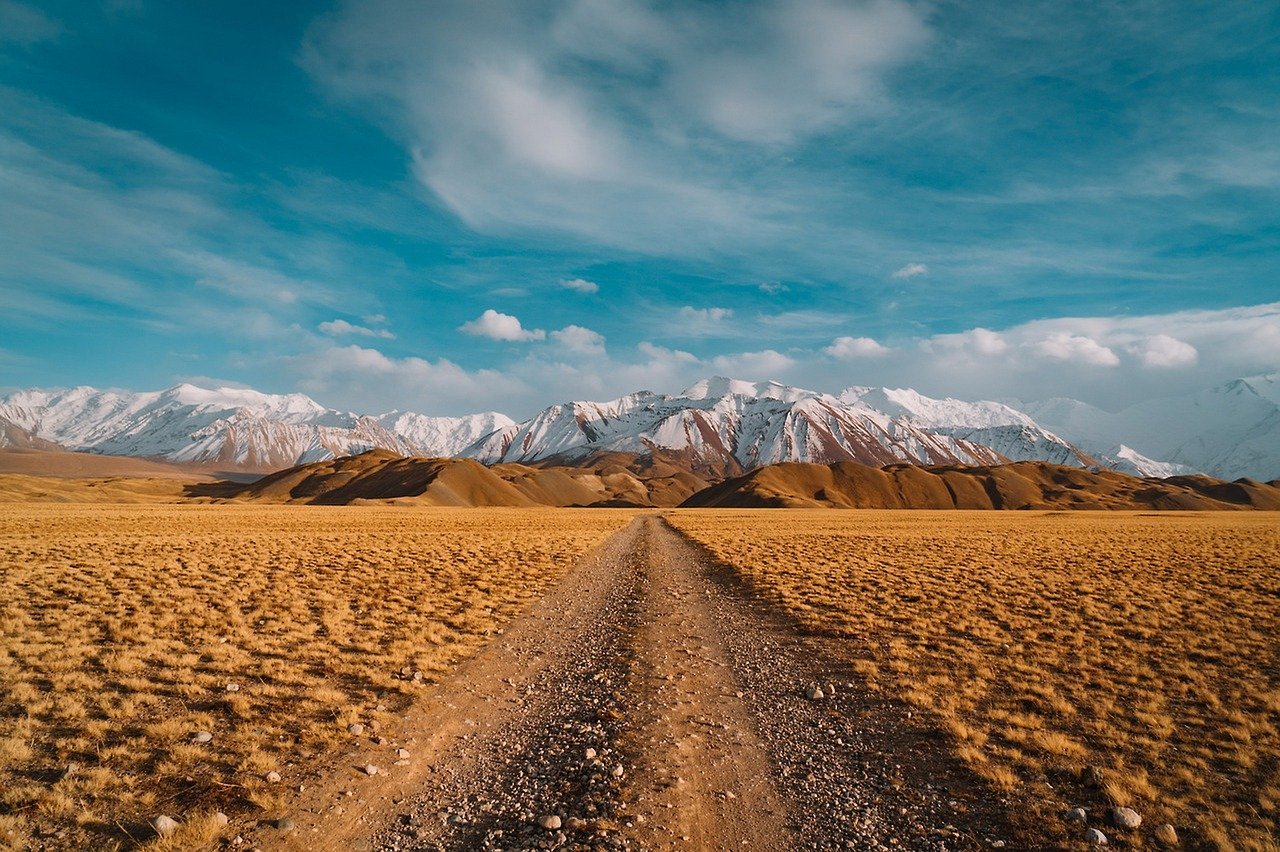